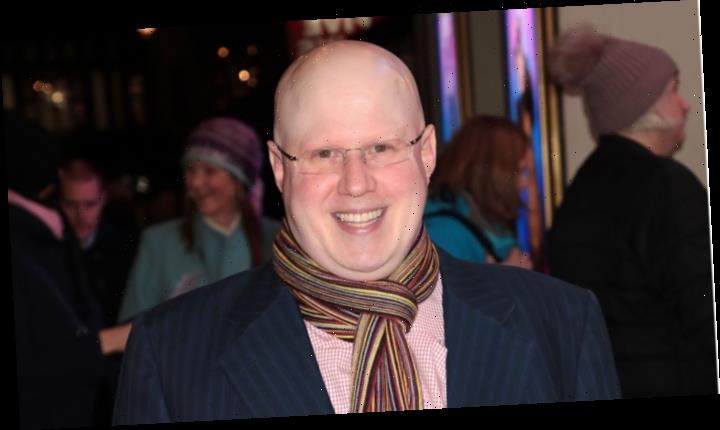 British comic Matt Lucas (“Little Britain,” “Bridesmaids,” “Tim Burton’s Alice in Wonderland”) will be joining host Noel Fielding and judges Prue Leith and Paul Hollywood for the 11th season of “The Great British Bake Off,” which begins filming this spring.

“I’m chuffed to bits to be joining the most delicious show on television,” said Lucas. “I can’t wait to break bread with Noel, Prue and Paul and meet the brilliant bakers. And bearing in mind my love of cake, I’ve already ordered some much larger trousers in anticipation.”

“I’m a genuine fan of Matt’s,” said Hollywood. “It is such great news he will be joining us in the tent. He’s a fantastic addition to the team.”

Lucas’ latest films include the Netflix comedy biopic “A Futile and Stupid Gesture” and Jonas Åkerlund’s 2019 thriller “Polar,” as well as the Golden Globe-winning animated film “Missing Link.” He has also appeared in a number of U.S. comedy series, including “Community,” “Portlandia,” and “Fresh Off the Boat.”

The actor, writer and comedian takes over from former host Sandi Toksvig, who left the hit Channel 4 series in January. She and Fielding took over presenting duties from Mel Giedroyc and Sue Perkins, and over the course of three years were instrumental in its success since switching from the BBC in 2017.

Richard McKerrow, CEO and executive producer of Love Productions, said: “It’s extremely exciting to have Matt joining the ‘Bake Off’ family. He’s a phenomenal talent with a huge heart and we can’t wait to enjoy the mischief and mayhem he and Noel will inevitably create in the tent. Our new batch of bakers will be in very safe hands.”

Channel 4’s director of programs Ian Katz added: “We’re thrilled that one much loved national institution is joining another. Matt has everything it takes to be a great ‘Bake Off’ presenter: he’s warm, hilarious and loves cake.”