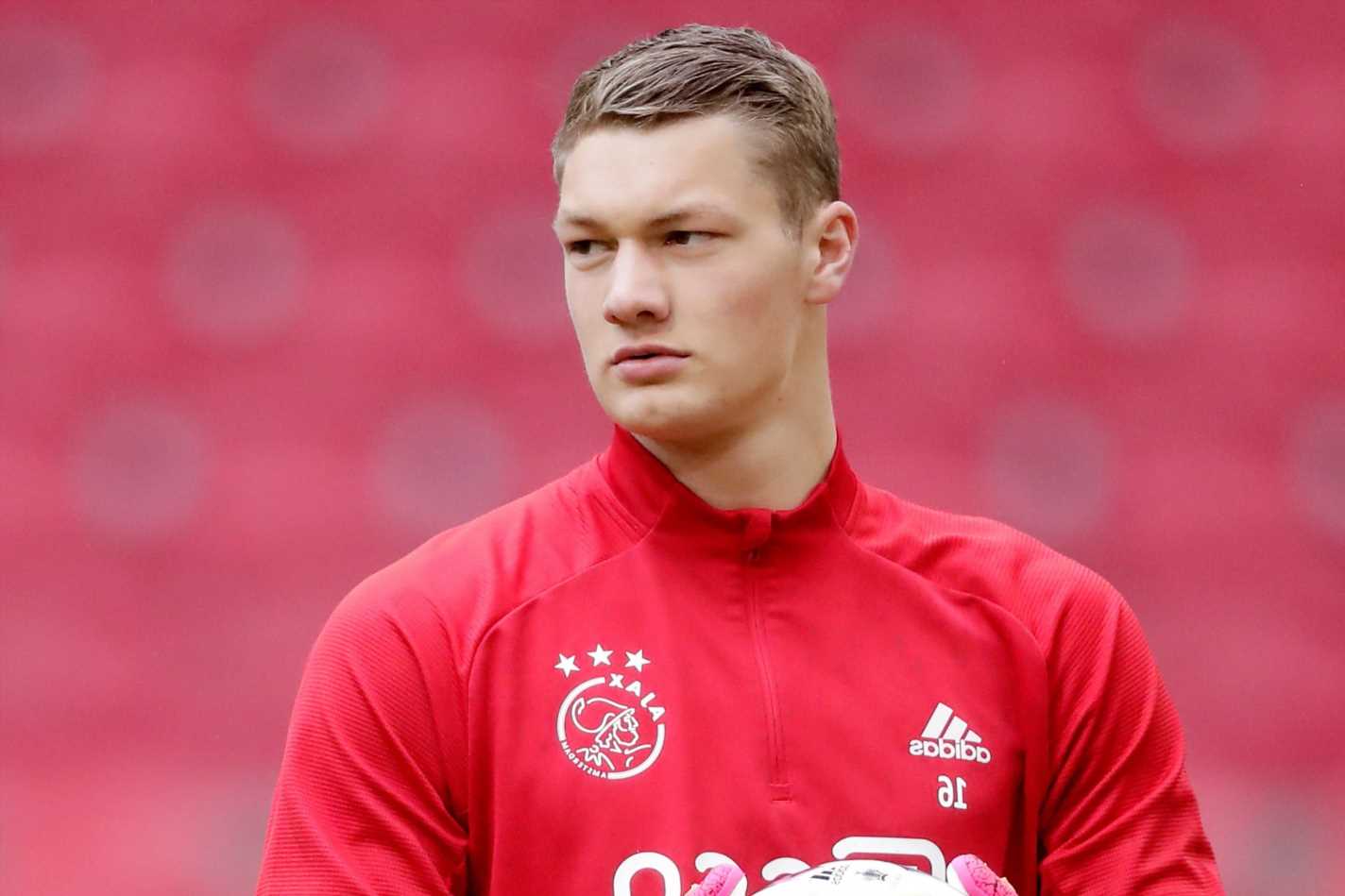 BRIGHTON have completed the signing of 6ft 8in Ajax goalkeeper Kjell Scherpen.

And the giant Dutchman has now become the joint-tallest player in Premier League history. 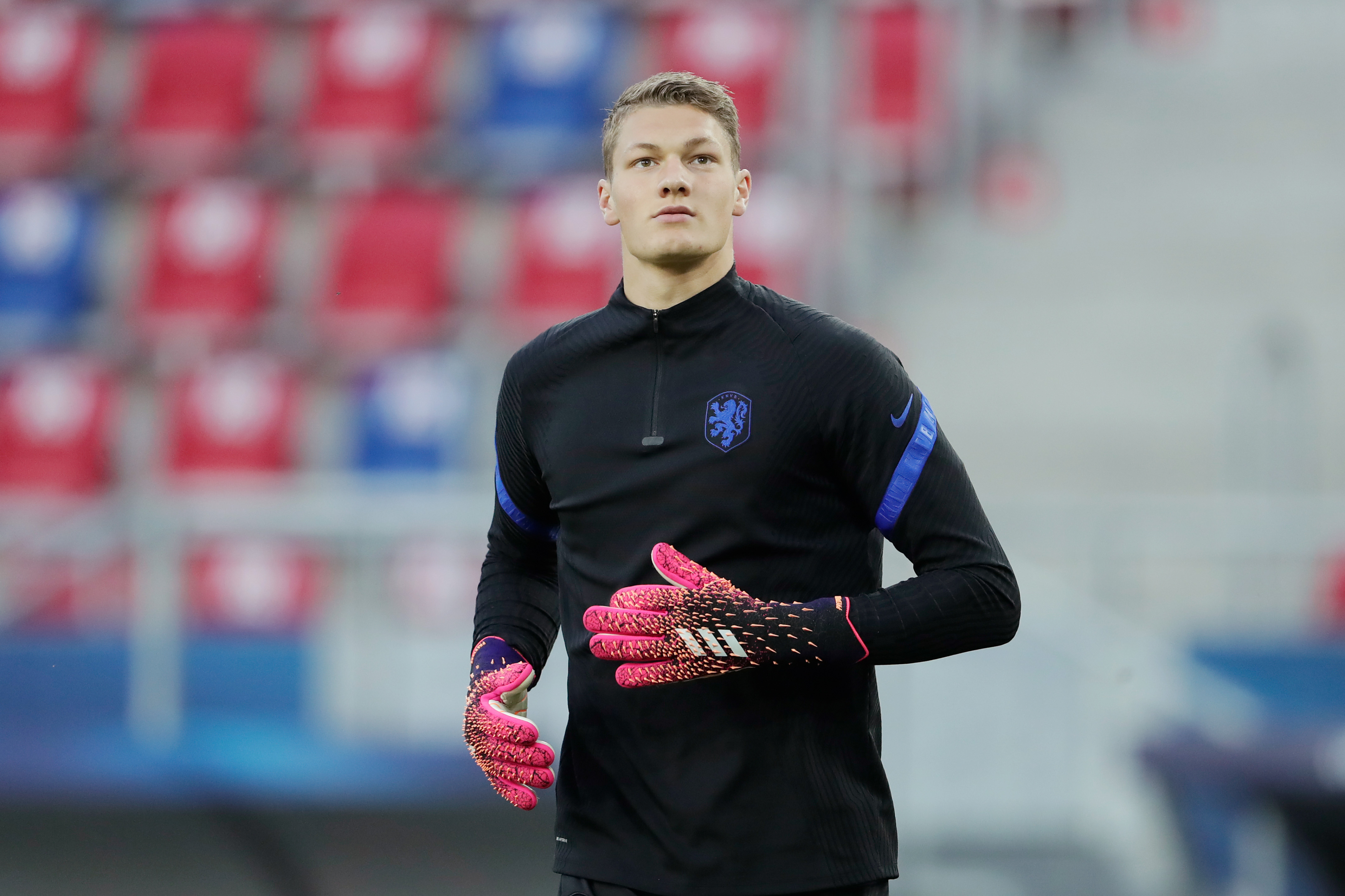 And he will now challenge Spain international Robert Sanchez for Brighton’s No1 jersey.

The Seagulls were searching for a new stopper after selling Mat Ryan to Real Sociedad.

And boss Graham Potter is confident Scherpen will deliver the goods between the sticks.

Potter said: “We’re delighted to welcome Kjell to the club.

“He’s a player we have been monitoring for a while and we see him as a player with a lot of the right attributes.

“As well as his size, he is someone we think will work very hard to improve all aspects of his game as he gets used to English football.

“We look forward to working with him.”

Standing at a mammoth 6ft 8in, Scherpen is the joint-tallest player to ever feature at a Premier League team.

He is level with fellow goalkeeper Costel Pantilimon, who played for Manchester City, Sunderland and Watford.

Meanwhile, Scherpen is also the same height as Ivory Coast striker Lacina Traore, who featured just once in the league during a loan at Everton over seven years ago.