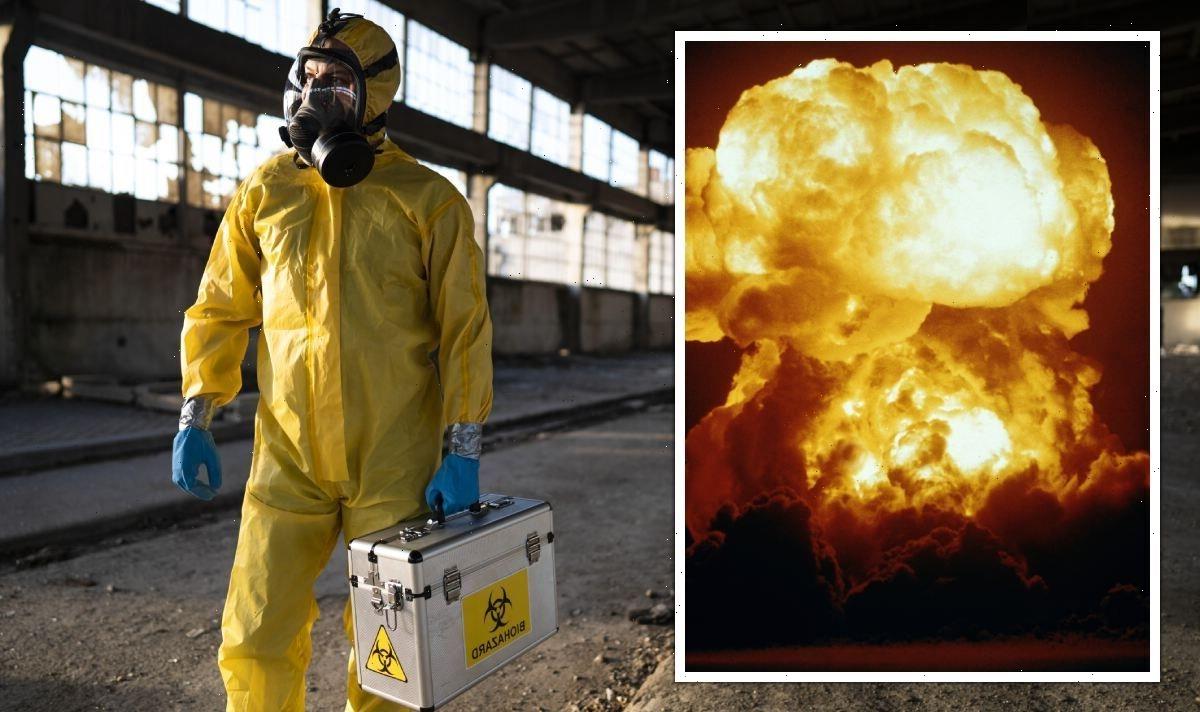 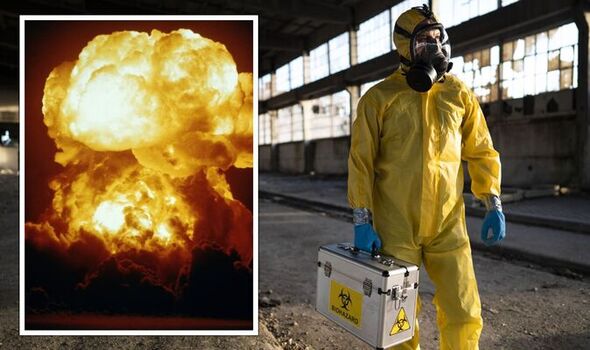 It comes just a year after the Government’s own Integrated Security Review warned of an “increased likelihood” of such a terror attack within this decade.

Yet little has been done to safeguard “generally poorly secured” sites within the UK where radioisotopes are stored. These include research centres and anywhere where X-Rays are used or cancer treatment offered, from large industrial complexes and hospitals to small clinics and even veterinary centres.

Though a single theft is unlikely to cause mass fatalities, the consequences on national infrastructure could be seismic.

Just one device planted at a key London’s rail hub like Euston, King’s Cross, or Waterloo, containing 10kg of explosives and less than a gram of unshielded radioactive Caesium Chloride salt (Cs-137) – small enough to be carried in a rucksack – would be enough to paralyse the Southern rail network.

And the station targeted could be decommissioned for many years due to radioactive contamination. 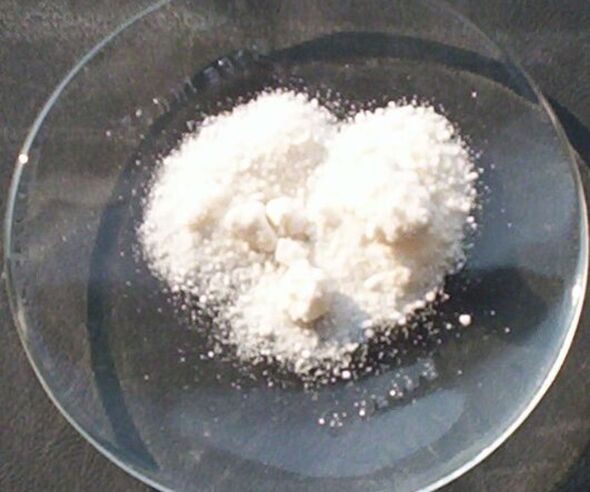 “The stations, and surrounding areas up to a few square kilometres away would need to be evacuated and cordoned off for many months following the attacks,“ he adds.

“The required decontamination and clean-up operations would cost several billion pounds for each station,”

But radiological isotopes could also be smuggled into Britain, both through official UK borders or the same illegal routes used by some migrants or criminals to import cigarettes, drugs and weapons.

Other methods include the use of small commercial drones.

While Islamic State failed to plunder the radioisotopes contained in two hospitals in Mosul, security sources last night confirmed that various amounts of radiological material is unaccounted for globally and could find its way into the wrong hands.

For this reason, they say, special attention is already being given to UK border crossings, though they admit not enough focus has been given to domestic sources.

The accidental contamination of a Brazilian city lays bare the potential impact of a radiological terrorism attack in an urban setting. In 1987 a medical device containing 93 grammes of highly radioactive caesium-137 was stolen from an abandoned cancer clinic in Goiânia and sold to a scrap yard.

Workers, noting that the radiological material glowed in the dark, cut it up and gave it as presents to friends and family across the city.

Subsequently, four people died, and 112,000 people had to be monitored. As part of the decontamination exercise, many residents had to be evacuated; 12,500 drums and 1470 boxes filled with contaminated clothing and belongings had to be disposed of; and a number of properties had to be demolished.

According to the UN Office of Counter-Terrorism “The prospect of non-State actors, including terrorist groups and their supporters, gaining access to and using weapons and materials of mass destruction is a serious threat to international peace and security.”

The threat is not new.

In 2004, five people were arrested in Britain for planning to detonate dirty bombs near a gas network, a nightclub, and a shopping centre. They were sentenced to life imprisonment in 2007.

In a separate case in 2004, UK security services arrested Dhiren Barot, a Muslim convert who had planned to assemble and use dirty bombs in the UK and the US to kill members of the public. He was sentenced to 30 years imprisonment in 2007.

In 2006, radioactive polonium (Po-210) was used in the assassination of Alexander Litvinenko in London.

Around 700 people were tested for exposure to radiation, and numerous places were found to be contaminated.

“Since 9/11 the international community has been concerned with nuclear terrorism, but the likelihood of a terrorist acquiring nuclear material is remote. It’s a different story with radiological materials, which have been dismissed as an adjunct,“ said Dr Ghiassee last night.

“We can find radiological materials in research centres and hospitals and they are poorly secured. “

He called for the UN Security Council to adopt a legally binding resolution to oblige all UN Member States to adopt legal and stringent frameworks to secure the isotopes. 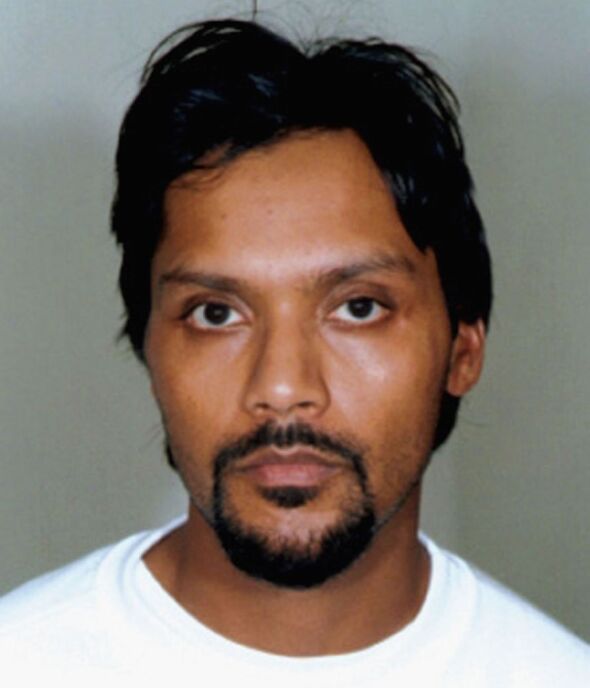 The world’s nuclear watchdog, the IAEA, should also create a new ‘International Centre for Radiological Security’.

He added: “The International community has simply failed to address this issue. And it needs to devote funding towards this matter urgently, to create a centre at the IAEA specifically addressing this issue.

“This doesn’t mean that the UK cannot be proactive on its own. The Government must amend the Border Strategy to extend and expand monitoring systems beyond airports and established maritime crossings. We simply must ensure these sources are secure, so access to radioactive sources is made more difficult.”

Last night Col Hamish de Bretton-Gordon, former commander of the British Army’s CBRN regiment, said: “This report is an important wake-up call. We need a comprehensive review of all these isotopes and their security levels.

“Radiation is now quite easy to detect. We now have the technology to create sensors which can detect if an isotope is removed from a building, and it can be tracked by triangulation.

“There is no excuse for poor security.”