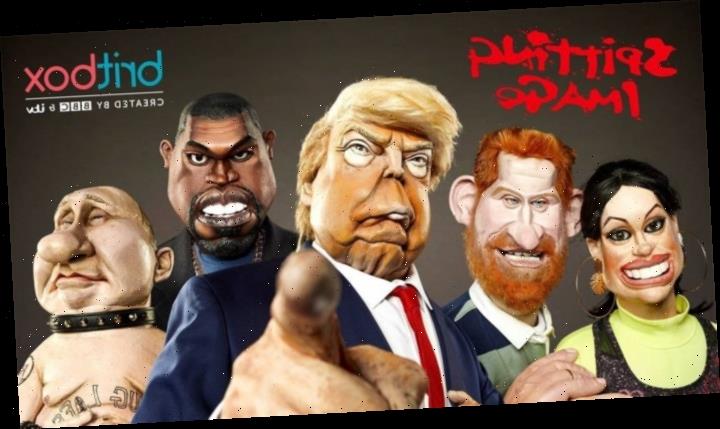 The show is set to premiere this fall, with Spitting Image co-creator Roger Law leading the creative team.

London-based Avalon is producing the series and development of the puppets is already underway, with the likes of Donald Trump, Boris Johnson, Bernie Sanders, Prince Harry and Meghan Markle, Prince Andrew and Vladimir Putin set to get skewered by their foam and latex doppelgangers.

“With the world becoming an ever smaller place, I am delighted BritBox have the ambition to keep the U.K. at the center of international satire,” said Avalon executive producer Jon Thoday.

“BritBox is the natural home for the sharpest satirical wit and craft in the U.K. industry,” added Reemah Sakaan, group director of ITV SVOD and BritBox’s chief creative and brand officer. “The timing couldn’t be better to present a new series on a new service with a uniquely British point of view.”

Roger Law, Spitting Image co-creator and executive producer, said: “The new ‘Spitting Image’ will be global through a uniquely British eye. It will be more outrageous, audacious and salacious than the previous incarnation.”

Law added: “We will take back control from the likes of BoJo, Trump, Harry and Meghan, Elon Musk and Kim Kardashian. We will be dazzled and amazed by Jürgen Klopp and Beyoncé; we will have regular weather updates from our roving reporter Greta Thunberg.”

“Spitting Image” ran for a total of 18 seasons between 1984 and 1996, sending up such figures as Margaret Thatcher, Ronald Reagan, Mikhail Gorbachev, Mick Jagger and the Royal Family.

BritBox said it is currently assembling the next generation of satirical writers and voice artists to drive the new wave of “public service satire.”

“Spitting Image” will be available exclusively to BritBox subscribers this fall, with a second season set to follow in 2021.