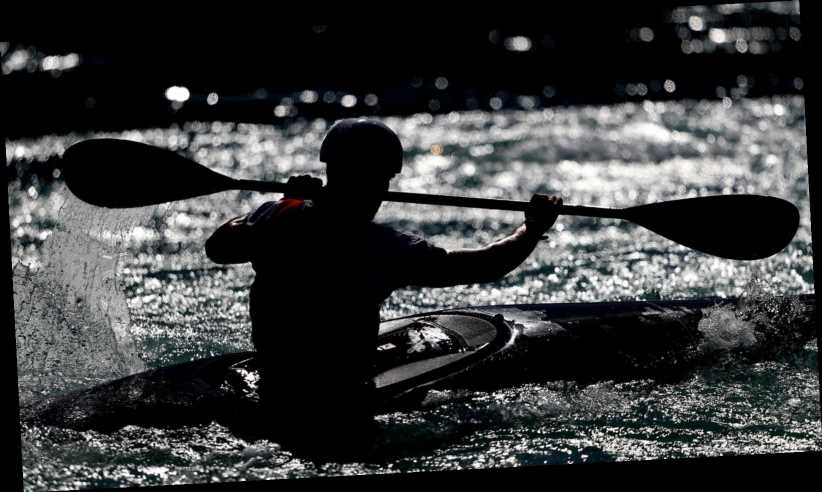 British Canoeing has “unreservedly” apologised after an independent report
found a “culture of fear” existed at the governing body.

An inquiry into one of the country’s best-funded sports was launched in 2017 after serious allegations surfaced about a coach.

The sport received £22m for its performance programmes from UK Sport after a record medal haul of two golds and two silvers at the Rio Olympics in 2016.

The key findings, which are yet to be turned into a final report, said the handling of complaints at British Canoeing may have led to “an environment in which abusive behaviour could thrive” and athletes were “too scared” to challenge decisions.

“British Canoeing accepts in full the findings of the panel and wholeheartedly and unreservedly apologises to all those affected by the past failings of the organisation highlighted in the report,” the organisation’s chair John Coyne said in a statement.

“It is clear from the findings of the report that there were serious organisational deficiencies in the past, which led to the inadequate and deficient investigation of complaints and the poor treatment of those making them.

“We deeply regret that the lack of appropriate processes and the consequent poor handling of complaints at the time created an environment where there was harmful and unacceptable behaviour by some individuals, that was not suitably addressed and they were not held accountable for their actions.

“The report identifies major governance, process and organisational failures in our all too recent past. To all those harmed by these deficiencies I offer a full apology.”

“British Canoeing is committed to ensuring that we learn from these issues by addressing the recommendations made in the report.

UK Sport chief executive Sally Mundy said: “We recognise that British Canoeing has made significant progress in improving their governance and athlete engagement since this review was commissioned in 2017.

“We will now support them in their commitment to make the improvements which have been identified within the action plan they have published in response to this report.”