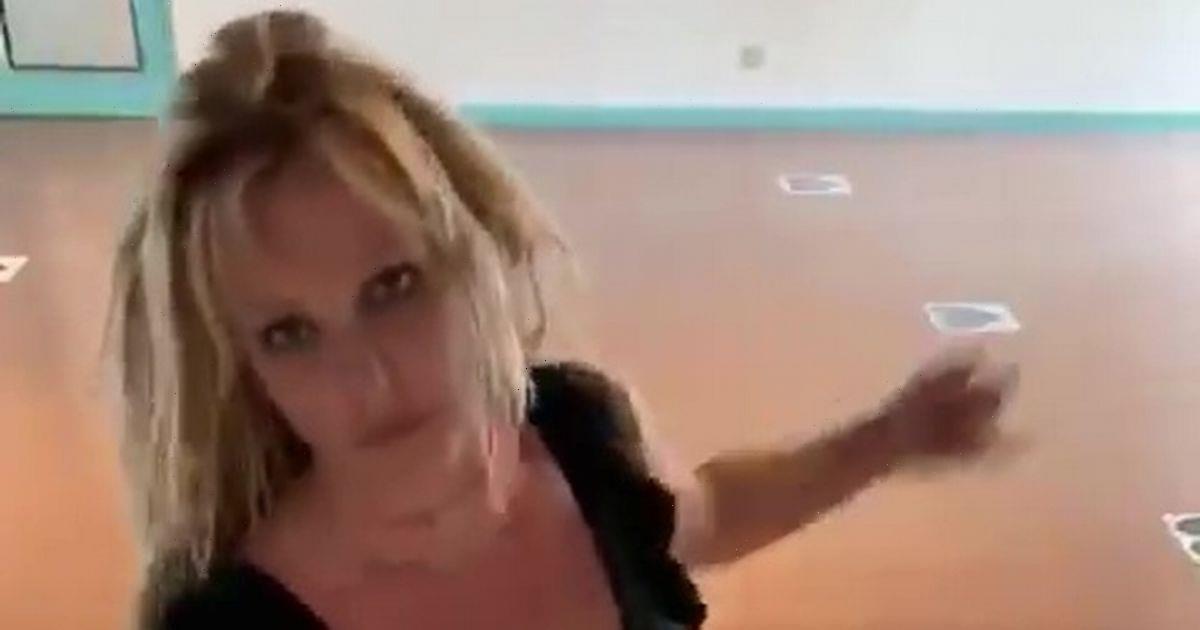 Britney Spears has slammed documentaries about her life as “hypocritical” while she denies claims she isn’t in charge of her own social media.

Britney took to Instagram to blast the much watched New York Times documentary Framing Britney Spears and at the BBC's The Battle For Britney: Fans, Cash And A Conservatorship.

Both documentaries detailed her mental health issues that led to her father Jamie, obtaining control of her person and estate 13 years ago, which she is fighting to reverse.

The 39-year-old singer slammed the documentaries about her as highlighting the “most negative and traumatising times” of her life, and ignoring all the positives.

She also hit back at the claims from fans that she is not in control of her social media posts, though her followers still argued that they would not believe her until she posted a video of herself saying the words.

Britney posted the lengthy message alongside a video of her dancing in a sports top and shorts in her LA mansion.

She said while she was “deeply flattered” to be topic of so many docs she was angry at “hypocritical” they were, saying they “criticize the media and then do the same thing”.

She wrote: “So many documentaries about me this year with other people's takes on my life… what can I say … I'm deeply flattered !!!!'

“I've had waaaayyyy more amazing times in my life and unfortunately my friends … I think the world is more interested in the negative!!!!”

She went on to question why the docs force her to revisit negative times saying: “I mean … isn't this supposed to be a business and society about THE FUTURE ???? Why highlight the most negative and traumatizing times in my life from forever ago ???? I mean DAMN.”

Britney also took aim at her former makeup artist Billy Brasfield who has said that she is not in control of her social media.

"PSSSS I don’t actually talk to Billy B AT ALL so I’m honestly very confused !!! This is my Instagram !!!!," she said.

Britney’s message comes as she prepares to address her conservatorship in court next month.