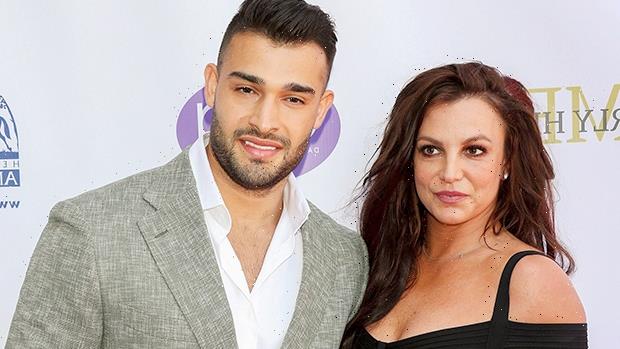 The ‘Toxic’ singer has huge plans for her upcoming wedding to Sam Asghari, and it seems like Britney Spears wants to go all out to celebrate her love!

Love is in the air! Britney Spears reportedly has high hopes for when she ties the knot with her fiancé Sam Asghari.  The 39-year-old popstar isn’t concerned about the price tag, when she eventually weds the 27-year-old personal trainer! A source close to the situation revealed to HollywoodLife EXCLUSIVELY what the singer is hoping for when Sam eventually becomes her husband.

The “Piece Of Me” singer reportedly wants to celebrate her wedding in a classic way, and doesn’t want to fret about how much the couple will spend on the ceremony and reception. “Britney really wants a traditional romantic wedding. She wants all of their family and loved ones there and she does not care about costs because this has been her dream her whole life,” the source said. 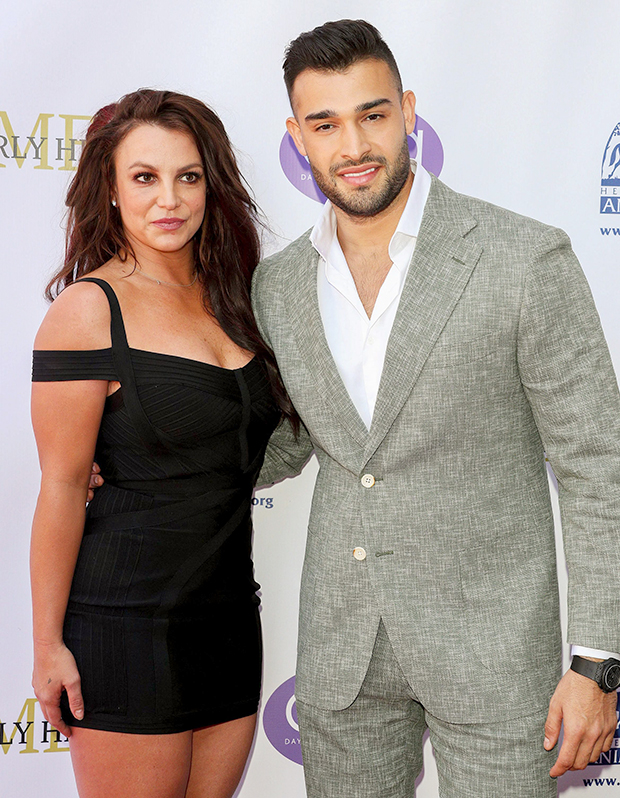 The source looked back on Britney’s previous marriages to Kevin Federline, 43, whom she was with from 2004 to 2007 and shares her sons Sean Preston and Jayden James with, as well as Jason Alexander, 40, whom she was married to for less than three days. “She was married once before, but she really feels like her wedding to K-Fed was more of super expensive house party with rings and cake that she had to buy. She doesn’t even count her Las Vegas wedding to Jason Alexander. She wants bridesmaids and a beautiful gown,” the source explained. 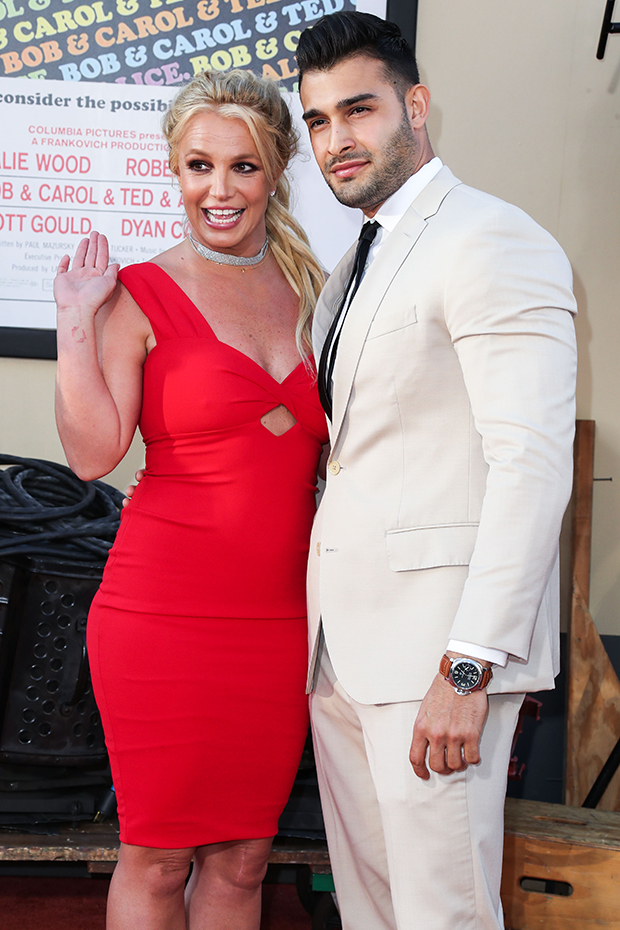 Britney and Sam announced their engagement back in September, and the pair couldn’t seem more in love! Since Britney took to Instagram to share a photo of her gorgeous new ring, the singer seems incredibly excited to be a bride again. Shortly after the engagement, Sam responded to a fan asking him to “take care of” Britney, and he responded by promising that he would. “I got you, America,” he wrote. Since getting engaged, the pair have been seen enjoying romantic dates, like when they went for bike rides earlier in October, as well as more casual outings like getting fast food and going for a drive.