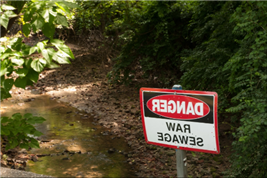 WATER bills could soar by £1,000 a YEAR if dumping raw sewage into rivers was stopped, according to a government report seen by The Sun.

Ministers have been shown some projected costs for a range of solutions to cut back on waste polluting Britain's streams. 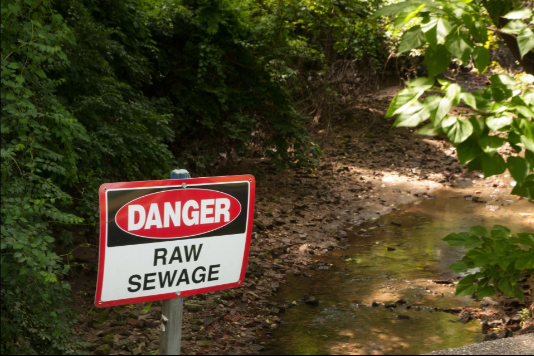 They have faced calls from eco-minded MPs and Lords to reduce the practice of letting the sludge spill into waterways when sewers overflow.

Environment Secretary George Eustice this week bowed to pressure by vowing to enshrine in law a duty for water companies to slash sewage dumping.

It's feared bill-payers will shoulder the increased costs of firms getting rid of their waste in other ways.

A new report commissioned by Environment Department lays bare the whack to Brits' wallets under a range of scenarios.

The most radical option of completely overhauling the nation's Victorian sewage system by separating rotten waste from rainwater would cost between £338billion and £593billion, the government's storm taskforce says.

The doc warns: "This could increase household bills by up to £1,000 per year but is also prohibitively disruptive and complex to deliver nationwide."

It's significantly more than the £150billion first predicted by officials and is seen by ministers as vindication for resisting demands to go down this route.

England's 13,000 overflow points currently dump sewage into rivers 340,000 times a year and any single overflow point with more than 60 spills is investigated by the Environment Agency.

The taskforce report yet to be published number-crunches "more achievable, though still challenging" options that keep overflows but reduces their filth-funneling.

Restricting each overflow point to 40 spills a year would add only £7 onto household water bills, while not limiting them at all would cost up to £381, the storm taskforce says.

Slapping consumers with bill hikes of £1,000 isn't the way forward

And setting a nationwide cap of 40 spills per year but imposing a 10-spill limit in areas of natural importance would hike water bills by £23 to £37 per year.

Ministers are due to release their blueprint to bring down the amount of sewage dumped in rivers early next year.

The taskforce report says the impact on billpayers must be taken into account.

But it also reveals polling showing many Brits are concerned about filthy rivers and streams and want them safe to swim in.

A government source said: "We are the first government to set out our expectation that water companies must take steps to significantly reduce storm overflows.

"We are putting that instruction on a legal footing – and it will make a real difference. But slapping consumers with bill hikes of £1,000 isn't the way forward.

"We want to engage constructively on options that are more manageable."