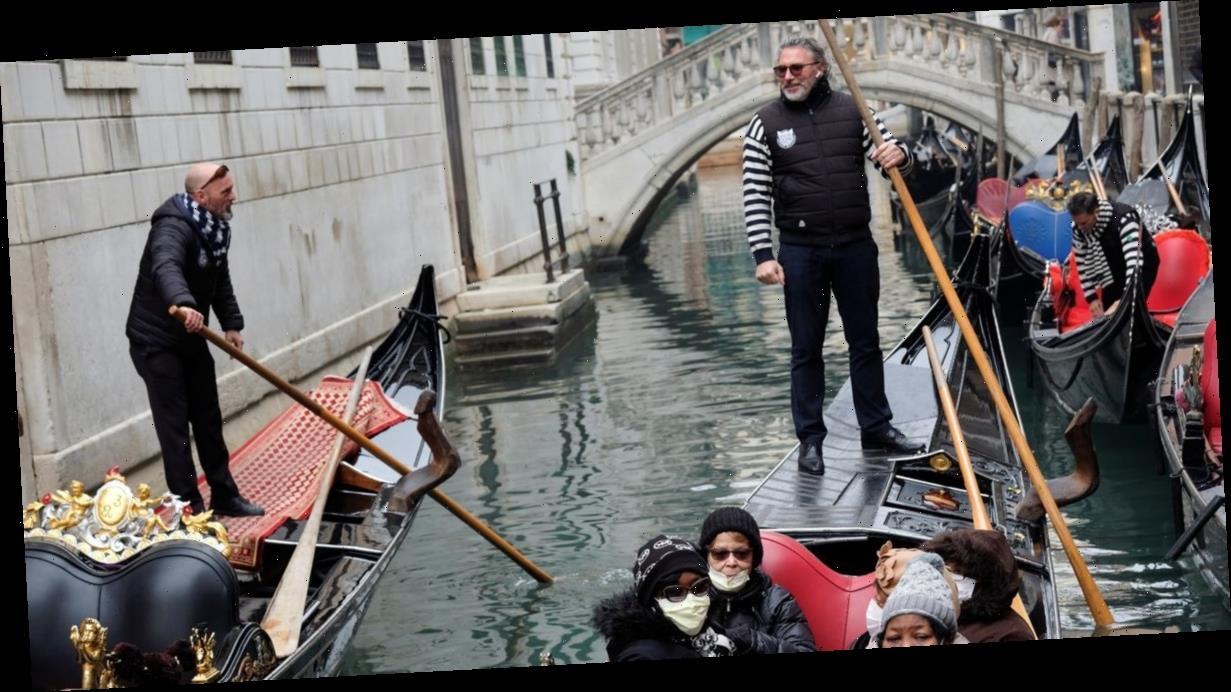 British nationals are being warned against all but essential travel to coronavirus-stricken Italy in updated advice issued by the Government.

On Monday evening, the Foreign and Commonwealth Office (FCO) said the safety of Britons was the "number one priority" as it amended its travel advice.

It came as Italian premier Giuseppe Conte extended restrictions from the north to the entire country in an attempt to stop the spread of Covid-19, after the country's death toll climbed to 366.

An FCO spokesman said: "We have amended our travel advice to recommend against all but essential travel to Italy.

"The safety of British nationals is always our number one priority.

"The advice is that anyone who arrives from Italy subsequent to the Italian government decision should now self-isolate for 14 days."

It came as England's chief medical officer said anyone showing cold, flu or fever symptoms in the near future is likely to be asked to stay at home.

Professor Chris Whitty said the number of cases in the UK is going up and pointed to tighter measures aimed at protecting the public, particularly the vulnerable and elderly.

As of Monday evening, 321 people had tested positive for Covid-19 in the UK, up from 273 at the same point on Sunday, while five people have died in British hospitals.

The latest patient, at St Helier Hospital in Carshalton, south London, was in their 70s and had a number of significant and long-term health conditions.

Officially moving to the delay phase is the second stage of the Government's four-part action plan – and impose "social distancing" measures such as urging to elderly to stay at home.

The prospect of sports events being held behind closed doors was "not something that is being put forward at this particular moment in time", Mr Johnson's spokesman said.

There were further reports of panic buying at UK supermarkets – with shoppers clearing shelves while snapping up food, hand sanitiser, liquid soap, loo roll and tissues.

The whole of Italy, meanwhile, will be placed under lockdown until April 3, Mr Conte announced on Monday in an unprecedented new attempt to beat coronavirus in Europe's worst-affected country.

The move extends measures introduced at the weekend for much of the wealthy north of the country.

All of Italy, including the islands of Sicily and Sardinia, covering a total population of some 60 million people, is affected by the lockdown.

The decree says people should only move around for reasons of work, for health needs or for emergencies.

Public transport will remain operational, but Conte told reporters he wanted as many people as possible to stay at home.

People who do want to travel will need to fill in a document explaining their reasons for doing so and carry it with them.

If they are found to have lied they face possible fines or jail terms. All outdoor gatherings are banned, including events organised in the private or public sector, from culture to sport, religious activities and fairs, with cinemas, museums, theatres, pubs, dance schools, betting shops and discos all closing.

Ski resorts must close, civil and religious ceremonies will not be held, and schools and universities will remain shuttered.

Specialist health training, however, is not be suspended.

Bars and restaurants can only open from 6am to 6pm and only on condition they can guarantee customers are at least one metre apart, and it's a similar story for shops. However, bigger shopping centres must close on weekends, but food shops can remain open at all times.

Businesses will be closed if the rules are not followed.

All sporting events and competitions are cancelled, aside from those organised by international sports' bodies if held behind closed doors, but gyms, sports centres, swimming pools, spas and leisure centres must close.

Leave for health workers is cancelled. Those accompanying patients to A&E units are not allowed to stay with them in the waiting rooms without specific permission.

Anyone with a fever above 37.5C, or anyone who has tested positive for coronavirus, must stay at home.