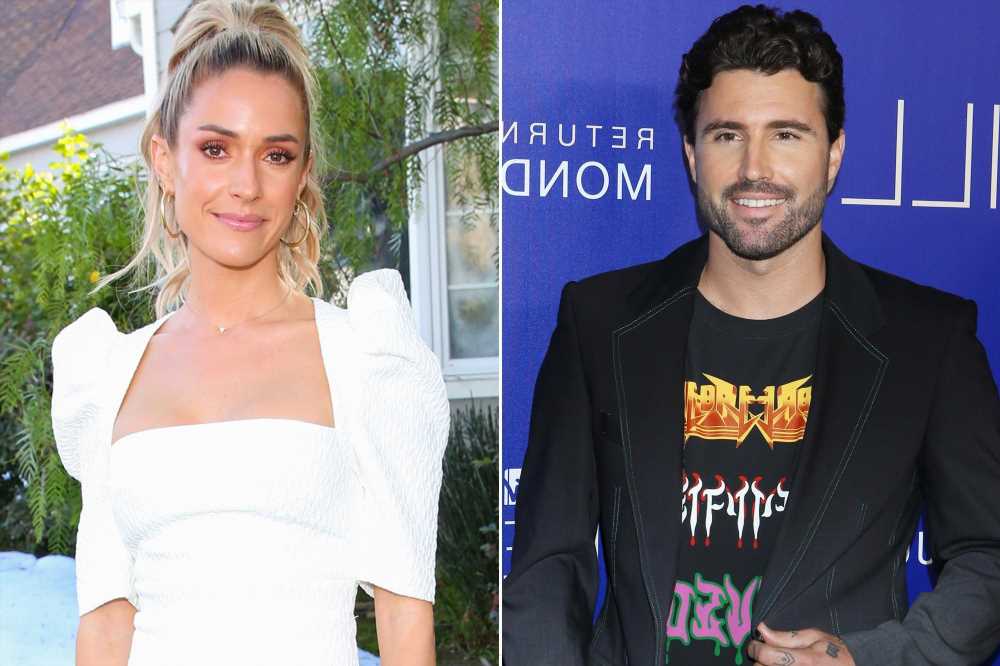 Maybe she’s not dunzo after all.

Kristin Cavallari is back to stir up some drama on Wednesday’s episode of “The Hills: New Beginnings,” but Brody Jenner had nothing but great things to say about his former co-star.

“Everybody enjoyed having her around — it was a great experience,” Jenner, 37, gushed to Page Six in a recent interview. “She’s so much fun and so cool to hang with. I think we all love her to death. We want her back full time.”

He added, “She came into town. We had some really genuine, great moments. She looks amazing. I mean, this girl has three kids and you can’t even — she’s gorgeous. She looks incredible. So it was fun. It was fun having her around.”

Page Six exclusively reported in February that the Uncommon James founder, 34, was filming for the series reboot, but that she had no intention of returning in a full-time role despite being at the center of “The Hills.”

She first appeared alongside Jenner on the first iteration of “The Hills” from Season 5 (2009) until the show’s conclusion following its sixth season in 2010.

“She’s only doing two episodes since Heidi [Montag] and Audrina [Patridge] did ‘Very Cavallari,’” an insider told us at the time, referring to her former co-stars’ cameo on her now-defunct E! show “Very Cavallari.” 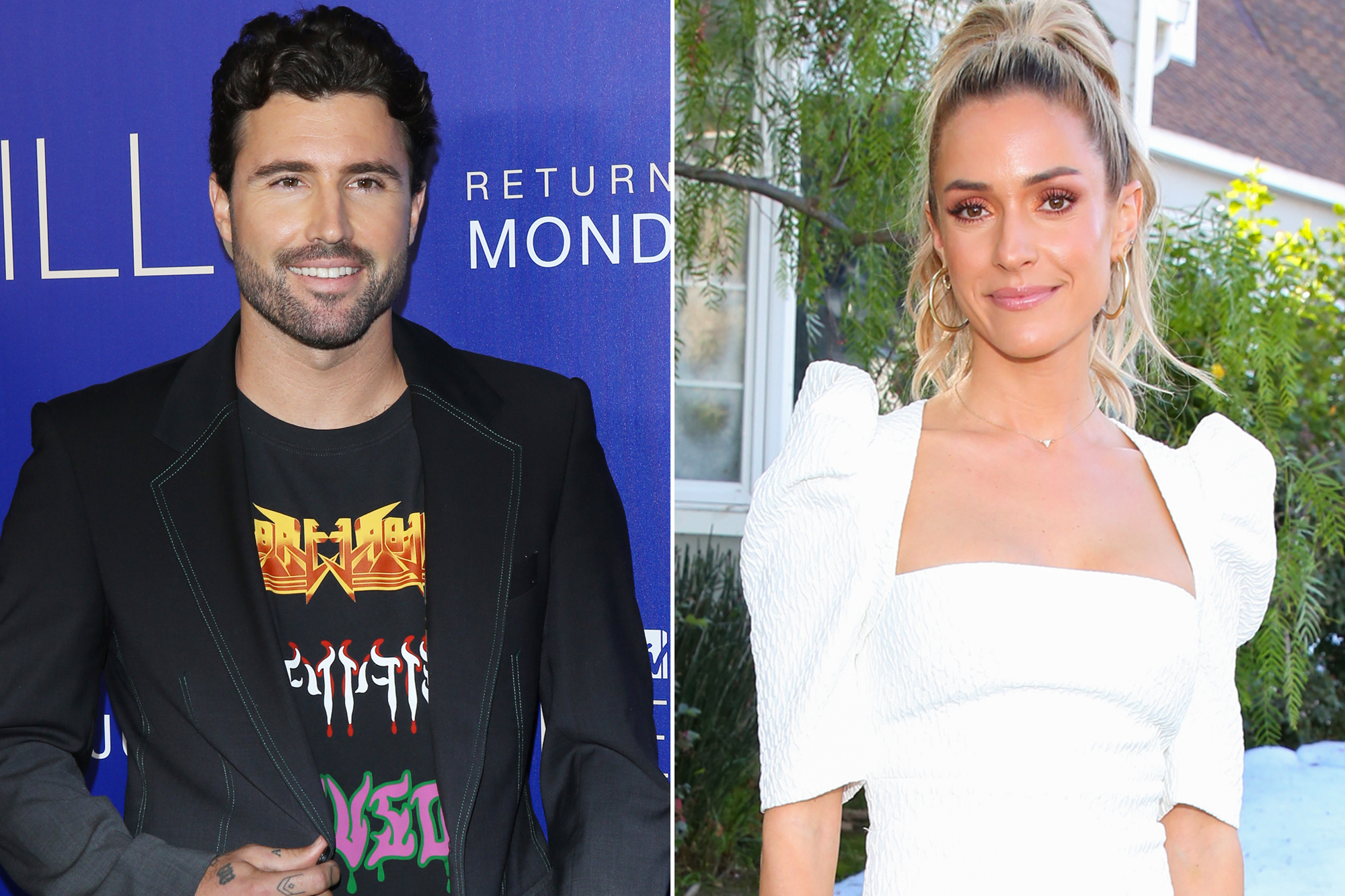 Jenner reflected on their time on-screen together, saying, “When she came on the show back in the day, she just comes in with just fire. When she comes on, drama starts.”

“She really pulls things out of people; she’s so good at that. She’s such a pro in this industry and in reality television. I mean, she’s been doing it since she was a little kid, forever. So she just adds a lot to it.”