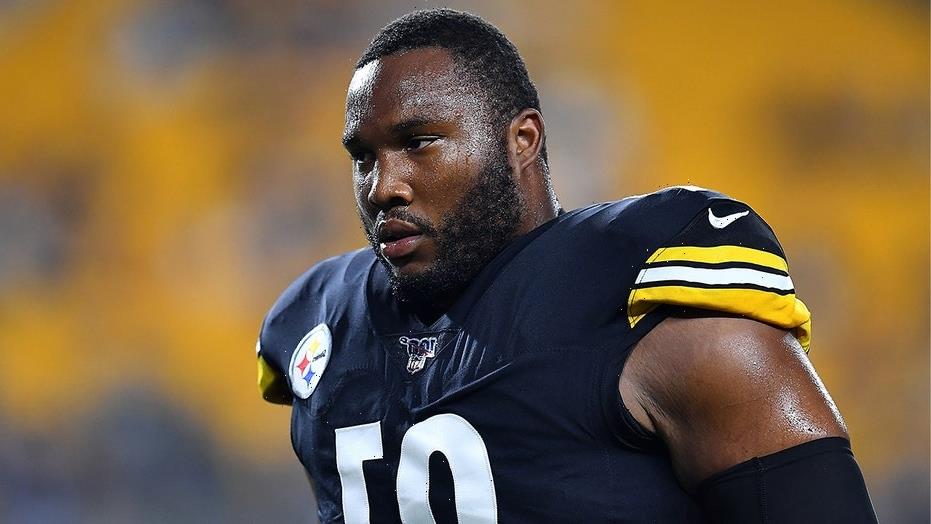 The brother of Pittsburgh Steelers defensive end Stephon Tuitt was struck and killed in a hit-and-run accident in Georgia late Wednesday night, according to multiple reports. He was 23.

Tuitt, an eight-year veteran, took to social media on Friday to confirm the death of his younger brother, Richard Bartlett III.

“You are in heaven living stress free. I miss you so so so much bro,” Tuitt wrote in an Instagram post. “We love you and see you again one day. Thank you for the prayers and calls.”

Capt. Todd Hood with the Johns Creek Police Department told FOX5 Atlanta that Bartlett was helping his girlfriend secure a mattress they were transporting at around 9:30 p.m. on Wednesday when he was struck by an oncoming vehicle.

“After he secured it he went back around to the driver’s side of the door to speak with the driver. At that point a vehicle approaching from the rear swerved slightly, striking the back of the vehicle, hitting the pedestrian and killing him,” Hood told the station.

“The vehicle turned around on the roadway and come back to the scene. I’m guessing the driver saw what he or she had hit and then fled the scene into Gwinnett County,”

The victim’s girlfriend and mother told police that the car was a dark four-door sedan, possibly a BMW.

The Steelers shared Tutti’s message on Twitter, adding: “So sorry for your loss. We are thinking of you and your family.”

Police have asked anyone with information to contact the Johns Creek Police Department.

“We don’t know why they fled the scene at this point,” Hood added. “We don’t know what the charges would have been if they had stopped, but because they didn’t stop they [are facing] a felony hit and run and a vehicular homicide.”