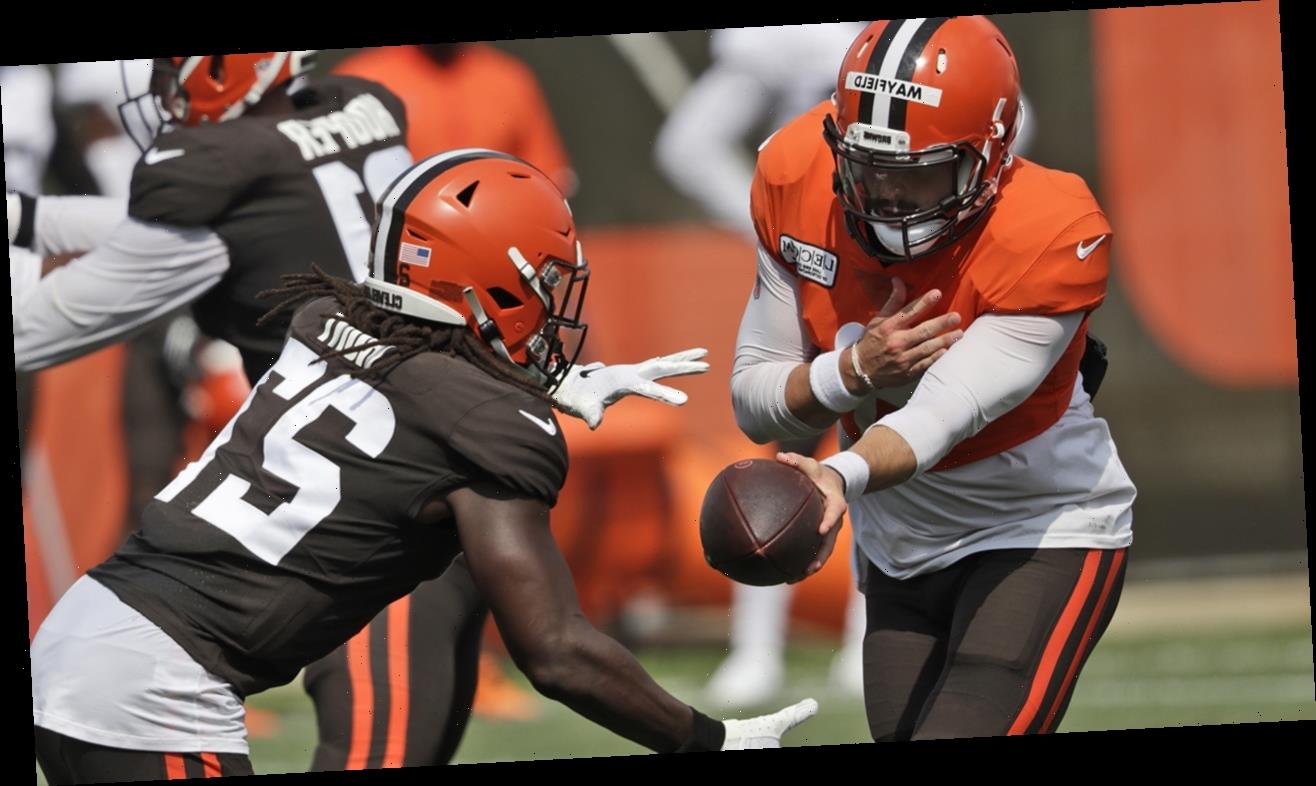 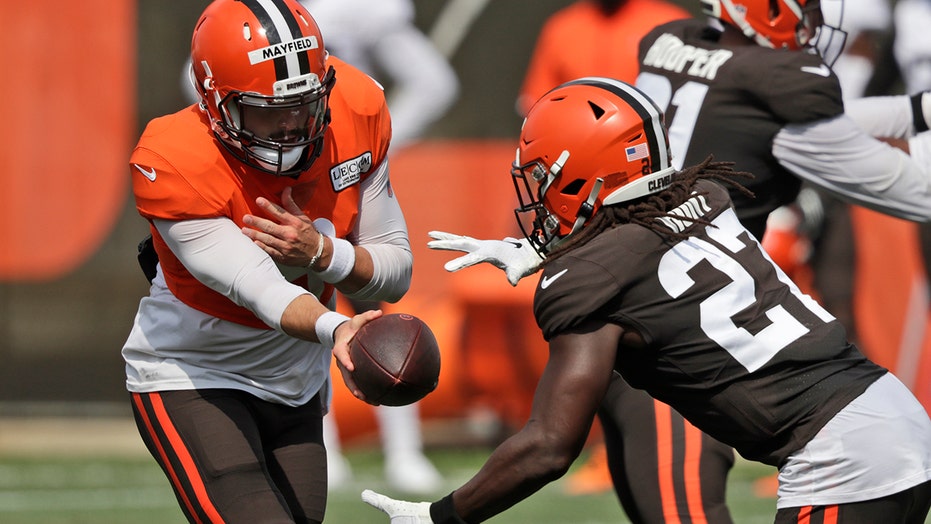 The Cleveland Browns shut down their training facility on Monday after one player tested positive for COVID-19.

The Browns issued a statement after learning that a player tested positive a day after a 10-7 win over the Houston Texans.

LAMAR JACKSON ON RAVENS LOSS TO PATRIOTS:’[WE’RE] TICKED OFF’

“Per our NFL-NFLPA standard protocols, the individual has immediately self-isolated and the Browns facility is closed while contract tracing is being conducted,” the team said.

“The team will continue to consult with the league and medical experts on the appropriate next steps as the health and safety of our players, coaches, staff and the entire community remains our highest priority.”

Head coach Kevin Stefanski did not say if the player was on the field for Sunday’s game during his Zoom press conference.

The Browns previously closed its headquarters on Friday after offensive lineman Chris Hubbard tested positive. Quarterback Baker Mayfield was added to the reserve/ COVID-19 list during the bye week after he came in contact with a staff member who tested positive.

CLICK HERE TO GET MORE SPORTS COVERAGE ON FOXNEWS.COM

He tested negative and was activated off the list on Wednesday.