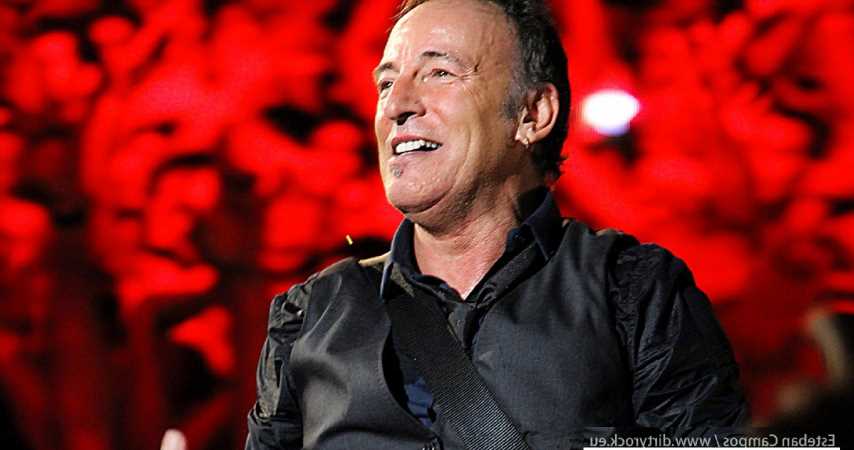 Bruce Springsteen has enjoyed five decades of career in the music industry and has released some of his albums through the Sony imprint, Columbia Records. In the late 1980s and 1990s, he was granted the ownership of his earlier records as a reward to have him re-sign with the label. There were already reports about the deal between Sony Music and Springsteen since last month, and it was finalized this week. Although the deal pushed through, Springsteen reportedly shopped around to sell his master’s catalog.

The most recent studio album that Springsteen released was titled Letter to You, which came out last October 2020. He also reissued The Legendary 1979 No Nukes Concerts last November 2021. The decision was reportedly influenced by the pandemic because it stopped live music, which is where a lot of artists earn the bulk of their income. The last concert Springsteen did was titled The River, which was his 35th-anniversary tour that took place from 2016-2017 and has grossed a total of $306 million. Although this was Springsteen’s last concert, he also raked in millions from his Broadway run from 2017 to 2018, which earned him about $116 million.

READ NEXT: Top 10 Classic Rock Stars That Still Work Harder Than You