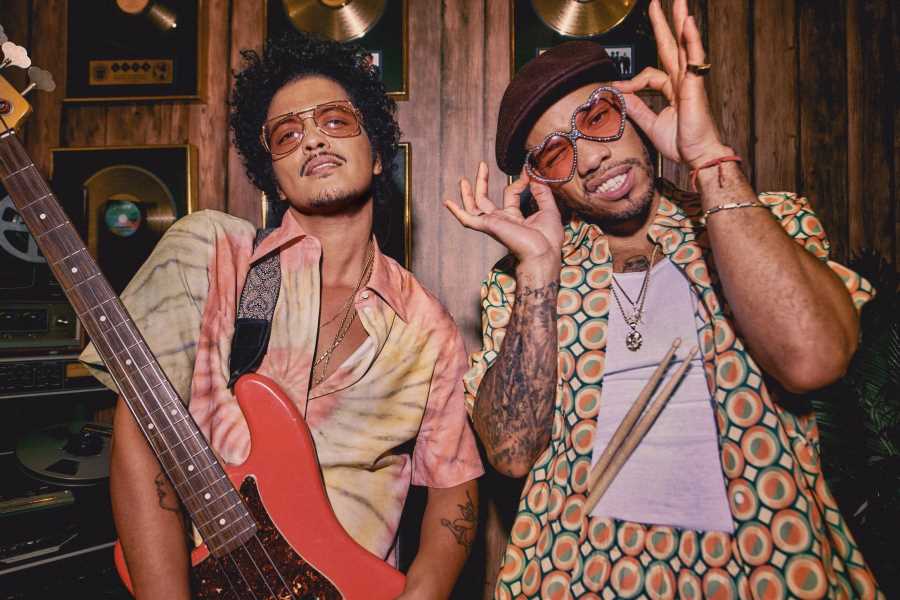 Silk Sonic — comprising Bruno Mars and Anderson .Paak — have dropped another smooth track, “Smokin Out the Window.” The song is expected to appear on their upcoming debut album, An Evening With Silk Sonic, which arrives Nov. 12.

In the track’s accompanying video, the duo perform on a stage flanked by large star props that light up, alongside backup singers and a band. “You got me smoking out the window/Singing ‘how could she do this to me?’” they sing on the chorus. “Oh, I thought that girl belonged to only me/But I was wrong/’Cause she belonged to everybody.”

It’s the third single from their upcoming LP following previously released singles,  “Skate” and “Leave the Door Open.” In a recent cover story with Rolling Stone the pair talked about perfecting their throwback vibe on record. Mars, .Paak and Mars’ Longtime engineer, Charles Moniz, “did the research” to “get the right things, down to the skins on Andy’s drums,” Mars said. “I’ve never realized till this album how much the right guitar pick matters. The right gauged strings. All this science kinda stuff.”