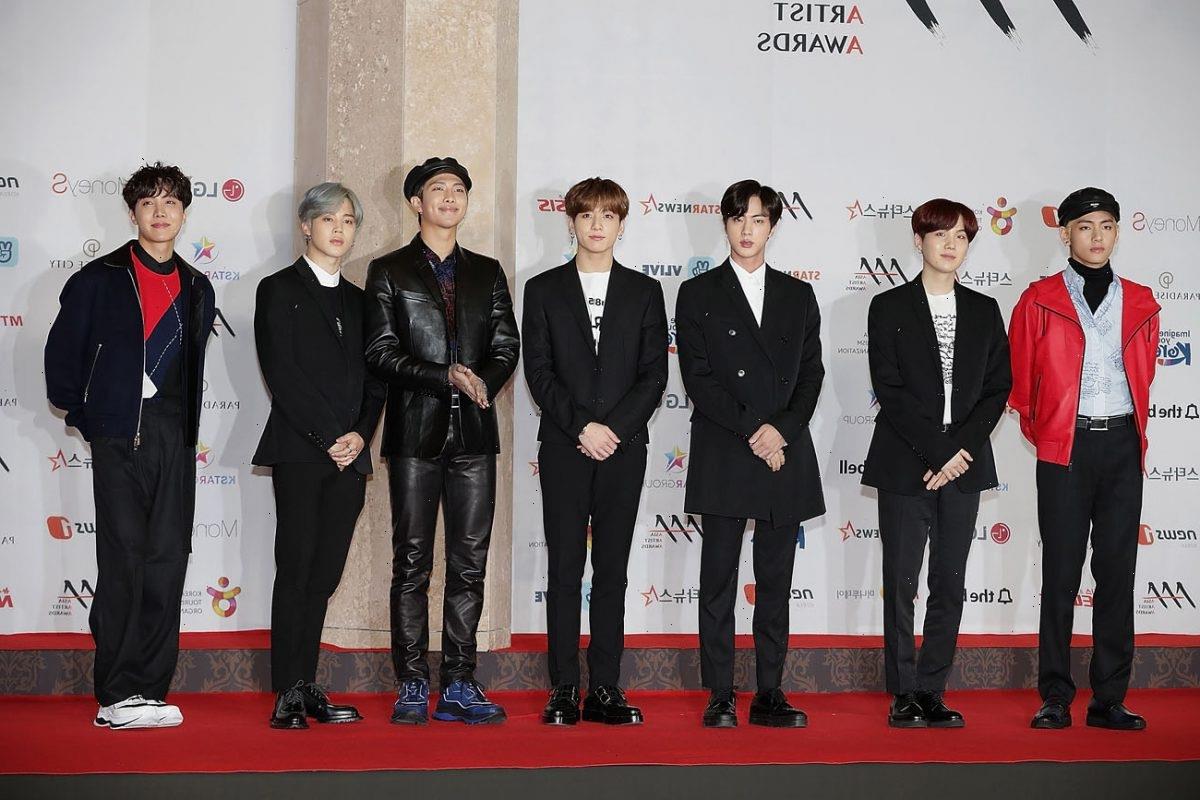 BTS is one of the biggest artists at the moment, and the group has fans in every corner of the world. Their ARMY fandom in Afghanistan was recently affected by a change of regime in the country. Amid the Taliban’s takeover of Afghanistan, BTS fans are reportedly destroying evidence of their support for the K-pop group.

How BTS took over the world

BTS debuted in 2013. At the time, their company, HYBE Labels (then known as Big Hit Entertainment), was small and did not have many resources. In order to compete against other K-pop, BTS employed innovative ways to attract attention.

For example, the members wrote music about topics that young people could relate to. They have songs about economic instability, societal pressure, and mental health. BTS was also very involved in the production of their albums—something almost unheard of for K-pop groups at the time.

Additionally, the members drew in fans by being communicative. They shared many behind-the-scenes videos, regularly hosted live streams, and used made a lot of posts on social media.

BTS was able to grow a massive fandom in a few years. The group started becoming extremely popular in South Korea in 2015 when they had hit singles like “I Need You” and “Run.”

International attention came in 2017 after BTS appeared at the Billboard Music Awards and won the fan-voted Top Social Artist category. Since then, BTS has won countless awards worldwide, sold out live shows in numerous countries, and topped charts all over the globe.

BTS fans in Afghanistan are reportedly burning their BTS merch

Afghanistan is one country in which BTS has fans. However, ARMYs in Afghanistan are reportedly having a hard time being a fan of the group after the recent Taliban takeover. The Taliban famously banned many genres of music when they last controlled the country, and anyone caught breaking this law faced severe punishments.

According to Korea’s JTBC News, one person stated that “many BTS Afghan ARMYs have to set fire to” and “hid” photos and albums they have of the group.

A female resident of Kabul called “A” also shared, “Nowadays I can’t hear music that I used to hear on the street before the Taliban took over. All-day long the Taliban are playing their own weird, special kind of music.”

Additionally, “A” noted that she has not gone out of the house at all for fear of being kidnapped by the Taliban.

ARMYs around the world made donations to help women in Afghanistan

BTS often tries to spread messages about kindness to fans, and ARMYs frequently use their power and influence for positive change. For example, over the years, they have donated large sums of money to various charities around the world.

According to AllKpop, in honor of Jungkook’s birthday, fans recently donated money to Women for Women International, which is currently working to help women in Afghanistan. The money would go toward providing health, economic, and social resources to support Afghan women in need.