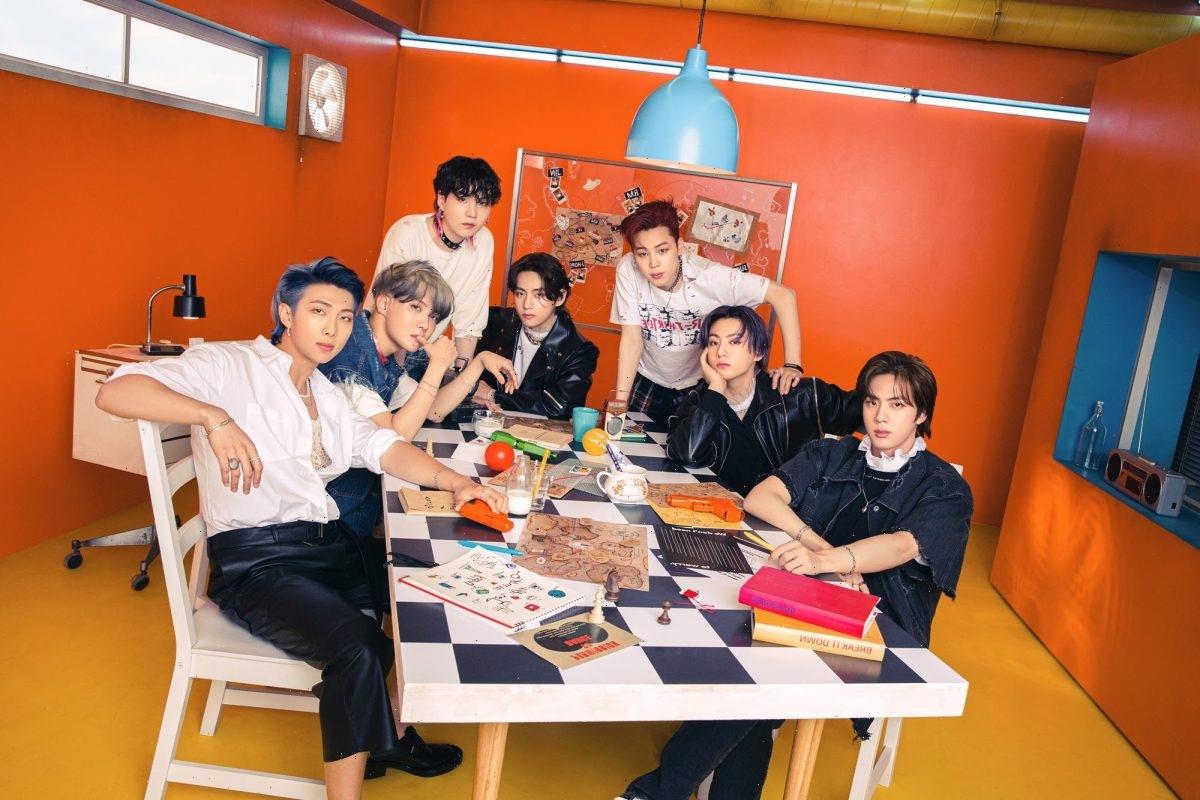 BTS released a music video for ‘Permission to Dance’

The music video for “Permission to Dance” was posted on YouTube at midnight EDT on July 9. In the video, Jin, Suga, J-Hope, RM, Jimin, V, and Jungkook wear denim outfits and dance together as a symbol of encouragement.

The “Permission to Dance” music video also features teachers, children, and essential workers taking off their masks and dancing, finding joy amid the pandemic. With the lyrics for “Permission to Dance,” BTS encourage listeners to be happy whenever possible, a message similar to their past songs like “Dynamite” and “Life Goes On.”

After the music video dropped on YouTube, a press release described “Permission to Dance” as “another fun song for everyone to enjoy, prompting listeners to bop their heads and bust some dance moves… Just as the lyrics go, the song spreads the message that you don’t need permission to dance to your heart’s content, dedicated to anyone who is having a bad day or is discouraged in the face of reality. Words of encouragement overflow upon a bouncy rhythm that gives energy to get up on your feet and dance again.”

What BTS fans think of the new music video

After the “Permission to Dance” music video was posted on YouTube, ARMY around the world reacted to the song on social media. Many fans appreciated the message of the song and the spark of carefree happiness it provided.

“I like it! It’s a song for this particular moment of pandemic-weariness. We’re still in lockdown where I live…,” a Reddit user wrote. “I love this as a song about finding (or even claiming) joy even when the odds are against it. Also, the MV is cute af.”

“… I think we’ll look back at these songs, when this whole thing is behind us, and they’ll capture such a specific moment in time, and a happiness that we got from this music and these seven guys, and I think that’s exactly what they’re going for,” one fan wrote on Reddit.

BTS released ‘Permission to Dance’ on a CD of ‘Butter’

“Permission to Dance” was written by Ed Sheeran, Steve Mac, Johnny McDaid, and Jenna Andrews. Mac, Stephen Kirk, and Andrews produced the song. While the song is a digital single and music video, it was also released as an additional song on a physical CD of BTS’ popular single “Butter.”

On July 13 and July 14, BTS will perform “Permission to Dance” and “Butter” on The Tonight Show Starring Jimmy Fallon.