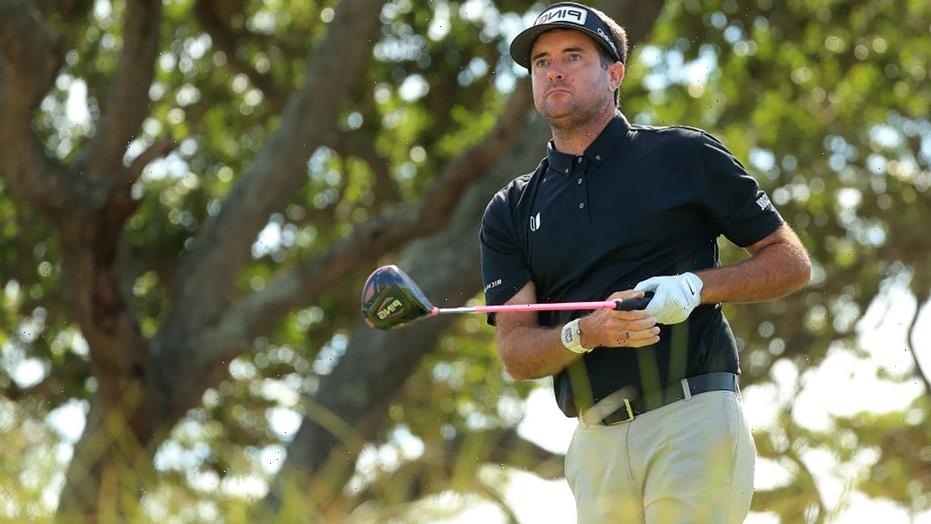 Professional golfer Bubba Watson on Tuesday spoke out about the decision by four-time Grand Slam champion Naomi Osaka to withdraw from the French Open this week, citing struggles with anxiety and depression.

Watson said her now publicized issues with anxiety, “hits a little close to home for me.”

“As someone who struggles with anxiety, my heart goes out to Naomi Osaka,” he wrote on Twitter. “I applaud her for prioritizing her mental health.” 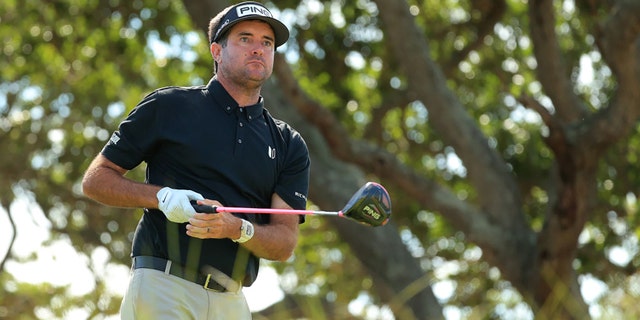 Bubba Watson plays his shot from the seventh tee during the final round of the 2021 PGA Championship held at the Ocean Course of Kiawah Island Golf Resort on May 23, 2021, in Kiawah Island, South Carolina. (Photo by Mike Lawrie/2021 Getty Images)

Osaka withdrew from the 2021 French Open Monday, one day after she was fined $15,000 and threatened with harsher sanctions for skipping her mandatory media obligations. She didn’t talk to reporters after her first-round victory at Roland-Garros on Sunday.

In a lengthy statement posted on Twitter Monday, the tennis pro said she would “take some time away from the court now, but when the time is right I really want to work with the Tour to discuss ways we can make things better for the players, press, and fans.”

Osaka also said she experiences “huge waves of anxiety” before speaking to the media and has “suffered long bouts of depression.”

“I am not a natural public speaker,” she added. “I get really nervous and find it stressful to always try and engage and give [the media] the best answers I can.”

Watson is no stranger to anxiety. During an October 2020 interview with Golfweek, he opened up about a years-long battle with anxiety that resulted in him rushing to the hospital on three occasions — after he believed he was having a heart attack.

“I had a lot of noise in my head,” Watson said at the time. “I thought I was going to die. It was rough.”

On Tuesday, the two-time Masters champion noted that while athletes are ultimately there to entertain — and the media is part of that job — “that doesn’t mean it’s easy.”

His response came as leaders of the four Grand Slam tennis tournaments – the French Open, Wimbledon, U.S. Open, and Australian Open – promised, in a statement, to address Osaka’s concerns about mental health.

“On behalf of the Grand Slams, we wish to offer Naomi Osaka our support and assistance in any way possible as she takes time away from the court. She is an exceptional athlete and we look forward to her return as soon as she deems appropriate,” the statement read. “Mental health is a very challenging issue, which deserves our utmost attention. It is both complex and personal, as what affects one individual does not necessarily affect another.”

“We commend Naomi for sharing in her own words the pressures and anxieties she is feeling and we empathize with the unique pressures tennis players may face,” the statement added.

Watson said it was encouraging to see the tennis leaders “commit to working with the players in regards to mental health.”