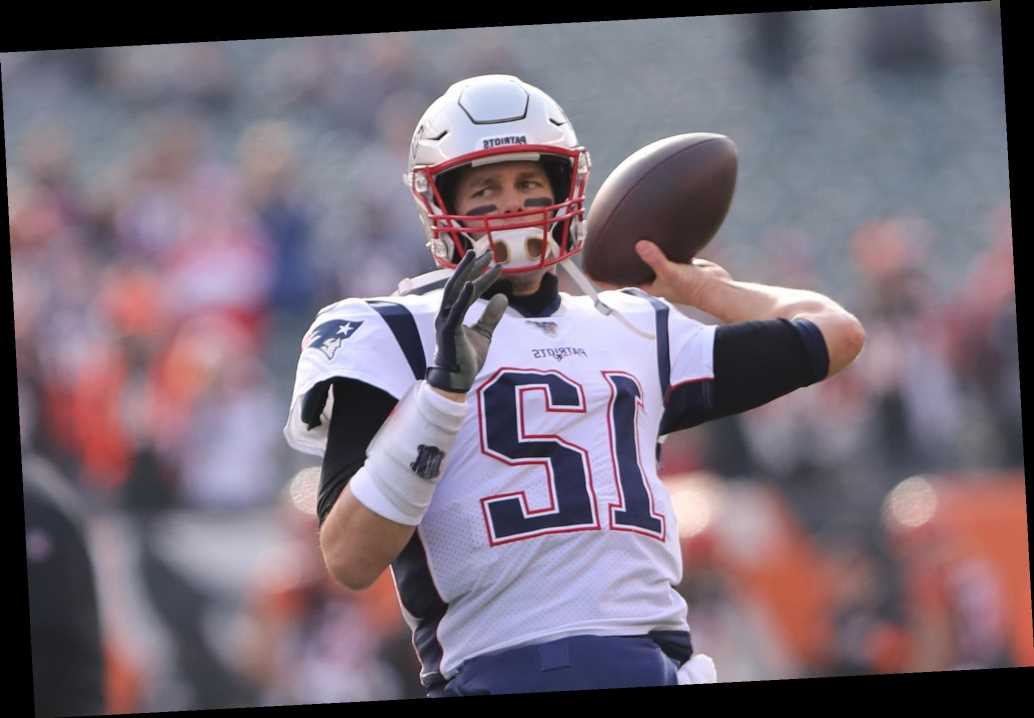 The Buccaneers are willing to give up a lot more than $30 million to tempt Tom Brady.

With NFL free agency just a week away, interested teams are going to have to ideate some creative pitches to woo the six-time Super Bowl champion away from New England. ESPN’s Diana Russini reported on Tuesday that the Buccaneers “would love to have Tom Brady,” and are “willing to give Tom Brady the things he needs, he wants.”

The Buccaneers, Chargers, Raiders, Titans and 49ers have all been discussed as possible landing spots for Brady this offseason.

Brady is expected to command upwards of $30 million a year on the open market, but the future Hall of Famer has made it clear that joining a team with weapons that can win now is more important to him than a paycheck alone. The Buccaneers could certainly offer him a bevy of talented pass catchers in Mike Evans, Chris Godwin and O.J. Howard, as well as an above-average offensive line. The 42-year-old will also demand at least the same level of control and autonomy he holds in New England.

“Some of those things he wants — control over roster, he wants to be part of making decisions on the play-calling — if you take a look at what Bruce Arians has done in the past with Ben Roethlisberger [when he was Steelers offensive coordinator], they both have been very public how [Arians] let Ben call plays,” Russini said. “Talk about a match made in heaven in terms of if that’s what Brady’s looking for, so if he wants control, [Buccaneers head coach] Bruce Arians is a guy he should match up with.”

Pursuing Brady would mean moving on from 25-year-old Jameis Winston, an outcome NBC Sports’ Peter King characterized as “likely” earlier this month. The polarizing former Heisman Trophy winner became the first quarterback in NFL history to throw for at least 30 interceptions and 30 touchdowns this past season.

Arians certainly seems amenable to testing the waters with another quarterback. He already told reporters in February that he would pick up the phone for Brady, and at the team’s end-of-season press conference, he said, “If we can win with this [quarterback], we can definitely win with another one, too.”

Russini also discussed the possibility that the market for Brady is not as robust as it may seem in light of his age and price tag. ESPN colleague Adam Schefter reported earlier this week that he expects Brady and the Patriots to have a conversation soon, which could add clarity to the situation.