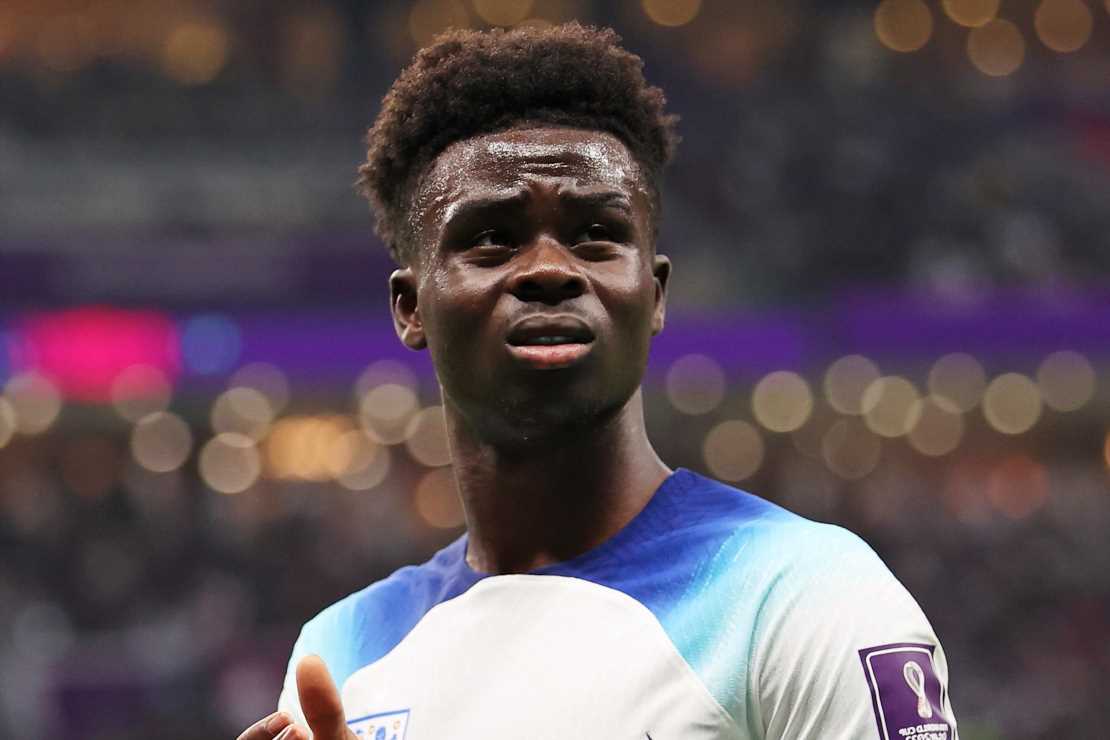 The Three Lions suffered a heartbreaking 2-1 loss to France in the 2022 World Cup quarter-finals at the Al Bayt Stadium last night. 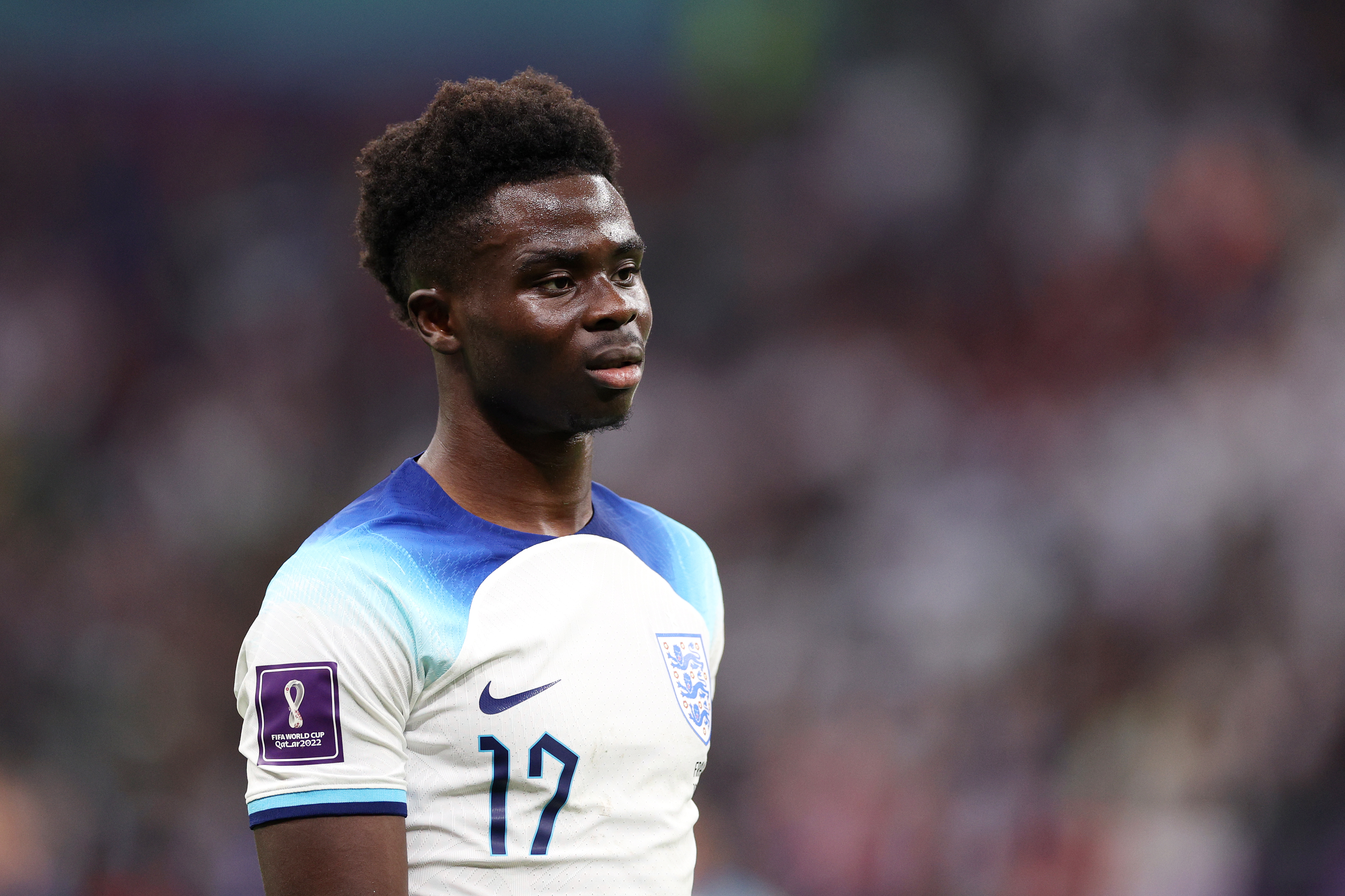 Olivier Giroud then restored his side's lead and extended his scoring record to 53 goals.

England's heroic captain Kane then had the chance to equalise once more with another spot-kick but he sadly missed the target late on to leave him and his team-mates fighting back the tears at full-time.

Now as he prepares for a short break before returning to duty with Arsenal, Saka took to Instagram to try and put last night’s devastation into words.

He wrote: “I can’t explain how I feel today, but we gave everything out there and we really wish we could have brought it home for you all this time.

“I just wanted to say a genuine thank you to our fans, you’ve all been amazing both at the games and at home this tournament and we felt it.

“This group are really special and talented, so although we are disappointed now, I am really excited for our future. Thank you to my @England family – my team mates, Gareth, the coaching and all the backroom staff for all their hard work and dedication to help us get this far.

“We will build from this and with your support we will keep improving and making progress together. See you all soon.”

Arsenal SLAMMED over tweet seconds after England's loss to France

That came after his former Arsenal team-mate Mesut Ozil, a 2014 World Cup winner with Germany, had tweeted: “You don't need to feel ashamed Team England.

“A strong performance against the current World Champion, good defending against Mbappe & Co., but France very effective as always.

“Great game from my brother @BukayoSaka87 – the future belongs to you.”

Meanwhile, England fans went in two-footed on Arsenal after a tweet they sent out following the heartbreaking World Cup defeat to France.

Despite Saka, who was fouled in the build-up to France’s opener, and Aaron Ramsdale both being part of the England squad, they shared a photo of Frenchman William Saliba with his country’s flag decked around his neck.