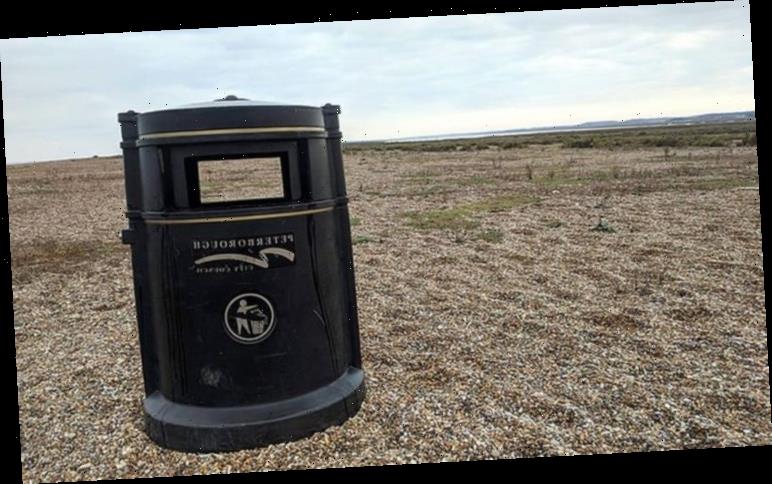 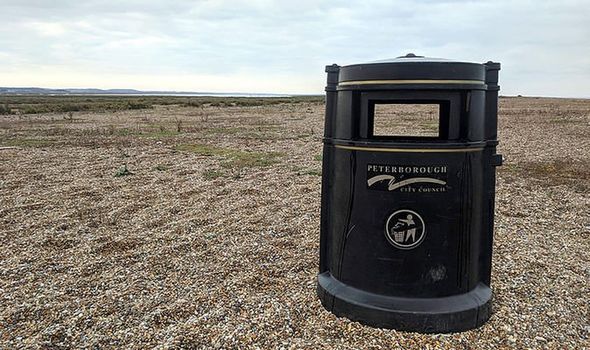 The charity has released the list to highlight the problem of marine pollution and encourage the public to do more by litter-picking and discarding rubbish responsibly. The bin, which travelled 70 miles down the River Nene last year to Blakeney Point in Norfolk, was nicknamed Pete before being sent back to the inland Cambridgeshire city. Meanwhile the Russian fly spray and Saudi aerosol were found at Orford Ness, Suffolk, along with shoes from the 19th, 20th and 21st centuries.

Plastic debris from the Caribbean was deposited at Brownsea Island, Dorset, while at Branscombe Beach in Devon, BMW parts, dog biscuits and oil-covered Mars bars have been washing up since the MSC Napoli cargo ship grounded nearby in 2007. And nautical-themed Lego is still landing in Whitehaven, Cumbria, from a 1994 spill at Land’s End.

Phil Dyke, of the National Trust which looks after 780 miles of coastline in England, Wales and Northern Ireland, said: “It’s fascinating to hear of the things that land on our beaches.

“But as weird and wonderful as these items are, they tell a more serious story about the permanent nature of plastic and the constant deluge of marine litter arriving on our shores. No one in the UK lives more than 75 miles from the coast, so whether we’re in the city or the country, everything we do impacts on our seas.

“The good news is that there has been a surge in public awareness, with more people joining beach cleans and swapping from single-use materials. 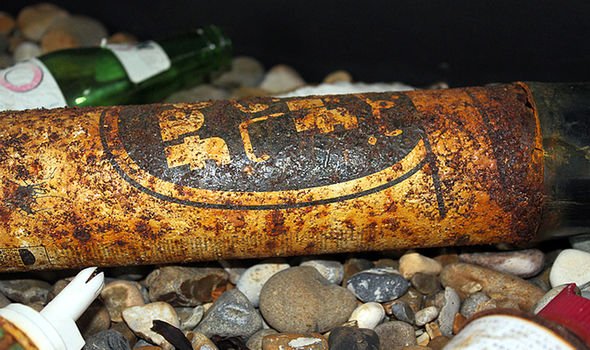 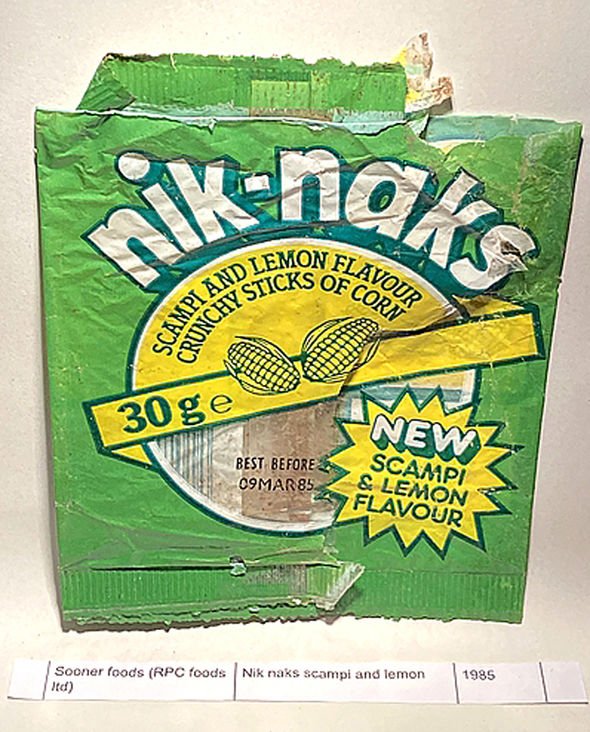 “Even small actions like using less packaging can make a difference. We’ve all got a part to play.”

Other weird items include a Canadian research buoy, still recording temperatures and sending data via satellite, that ended up at White Park Bay, Northern Ireland. Sonar equipment from Texas drifted to the nearby Giant’s Causeway.

Remains of a 1980s picnic were found in Formby, Merseyside, as were piles of broccoli and carrots and even rum from Prohibition-era America.

Pre-1988 Rowntree’s Smarties lids washed up at Whitehaven, while rice cakes and buckets were discovered at Freshwater West, Pembrokeshire.