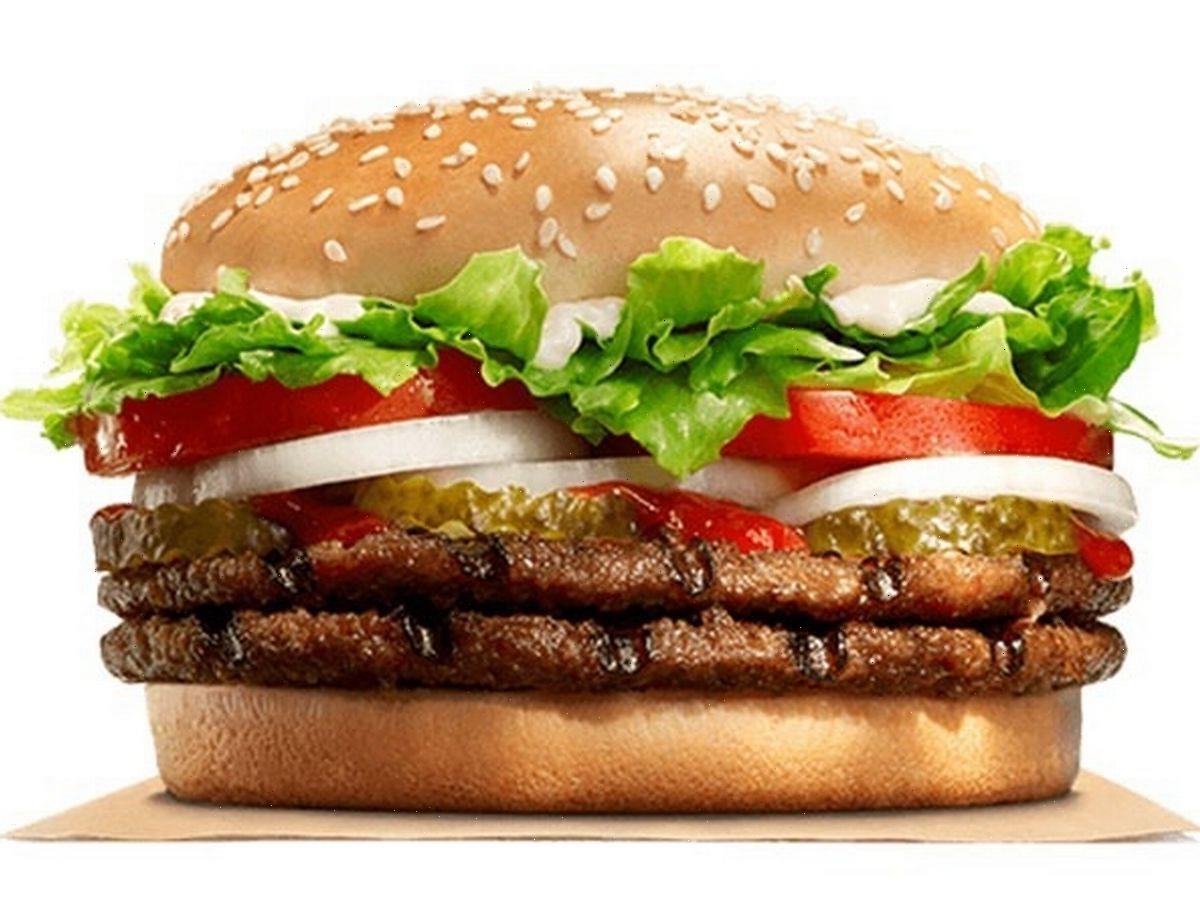 BURGER King has teamed up with Deliveroo to offer customers a free Whopper burger when they order a takeaway.

Fast food fans can get a free flame-grilled burger when they place an order with the delivery app, with the deal running until May 20. 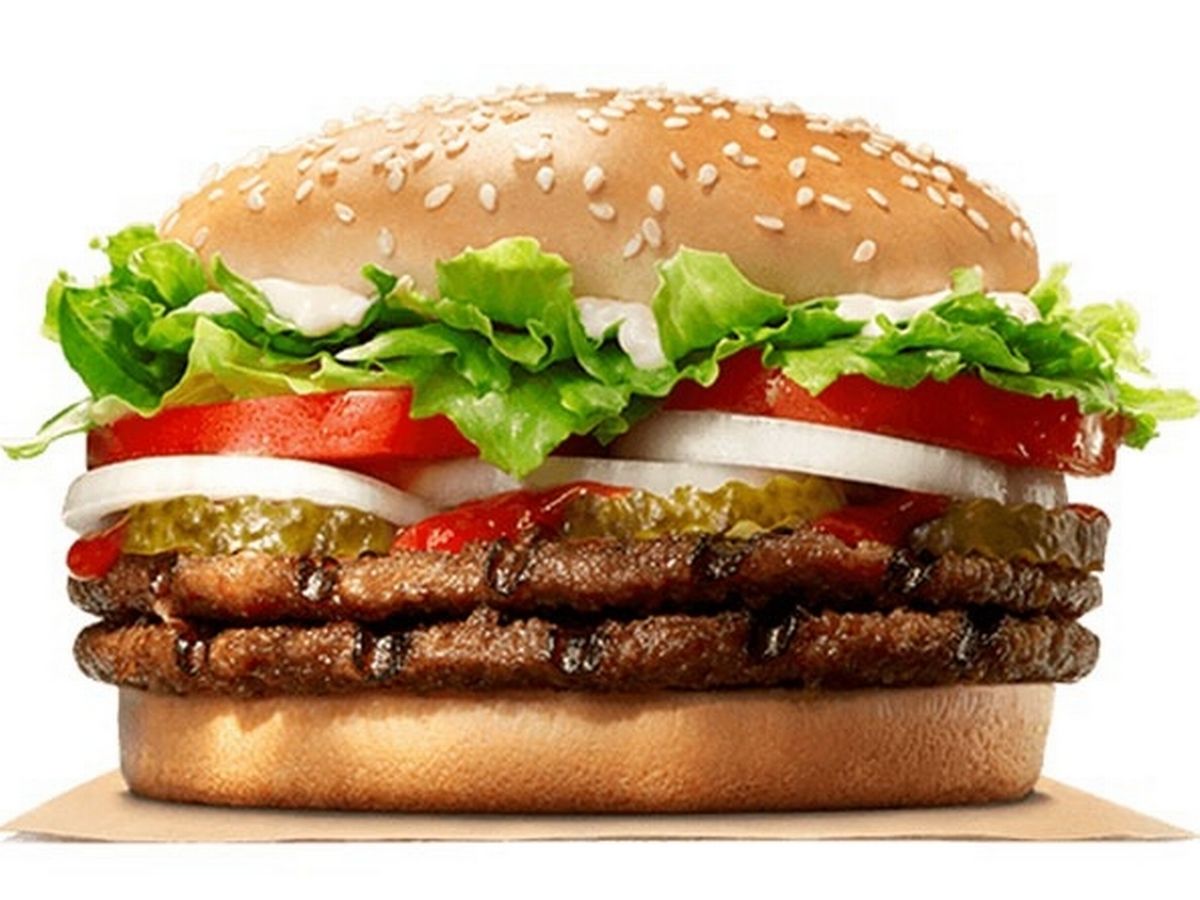 Prices vary around the country, but Burger King’s signature Whopper usually costs around £4.49 or more than £6 in Central London.

The deal is not available in store and can only be accessed through the Deliveroo app, and the order must be made within range of a Burger King store to be redeemed.

Customers have to remember to add the freebie to their order once it has hit £15 or they will miss out on the super-size saving.

The fast food chain has launched the deal to celebrate that there is no “secret ingredient” in its flagship burger, just British and Irish beef.

Burger King is not the only fast food restaurant tempting customers with money-saving deals.

Earlier this month, McDonald’s offered a 25 per cent discount, reducing the price of menu favourites such as the Big Mac, chicken nuggets and McFlurries.

The Burger King rival also gives loyal customers discounted food every Monday through its own app.

KFC has also launched a variety of deals this month, offering fried chicken at bargain bucket prices – including 20 hot wings for £5.99 and a six piece popcorn variety bucket for £15.

US mexican chain Taco Bell is also getting in on the discount action, and will offer ten tacos for £5.99 from today, saving customers £6.91.

Other high street chains have launched deals for diners planning to eat in, after restaurants were allowed to reopen for indoor trading from today.

Pizza Express, which has reopened all of its 347 branches in England, Scotland and Wales today, is offering punters a free beer with their meals.

It can be redeemed for a 330ml bottle of Peroni, a 175ml glass of wine or a soft drink.

Meanwhile, Whitbread, the owner of Beefeater and Brewers Fayre pub chains, is offering 25 per cent off the menu from today.

Blue Light Card and Defence Privilege Card holders are eligible for the discount, as well as customers who sign up to the restaurant’s email newsletters.