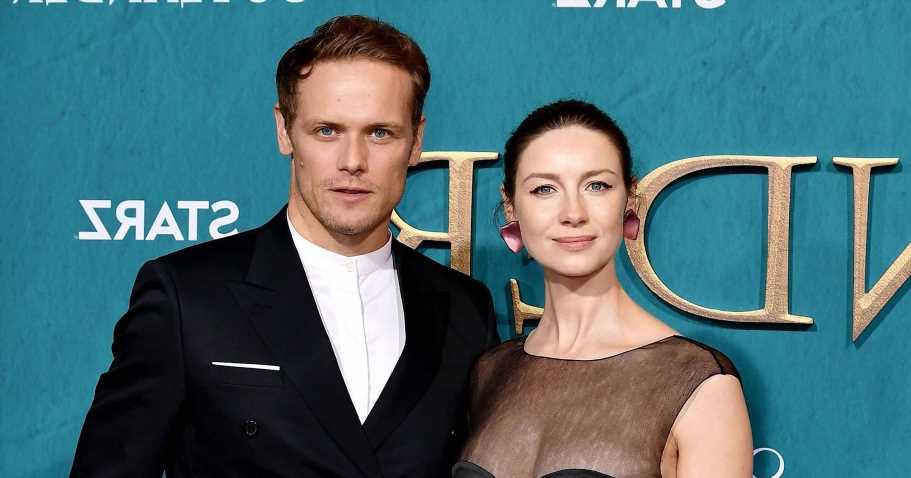 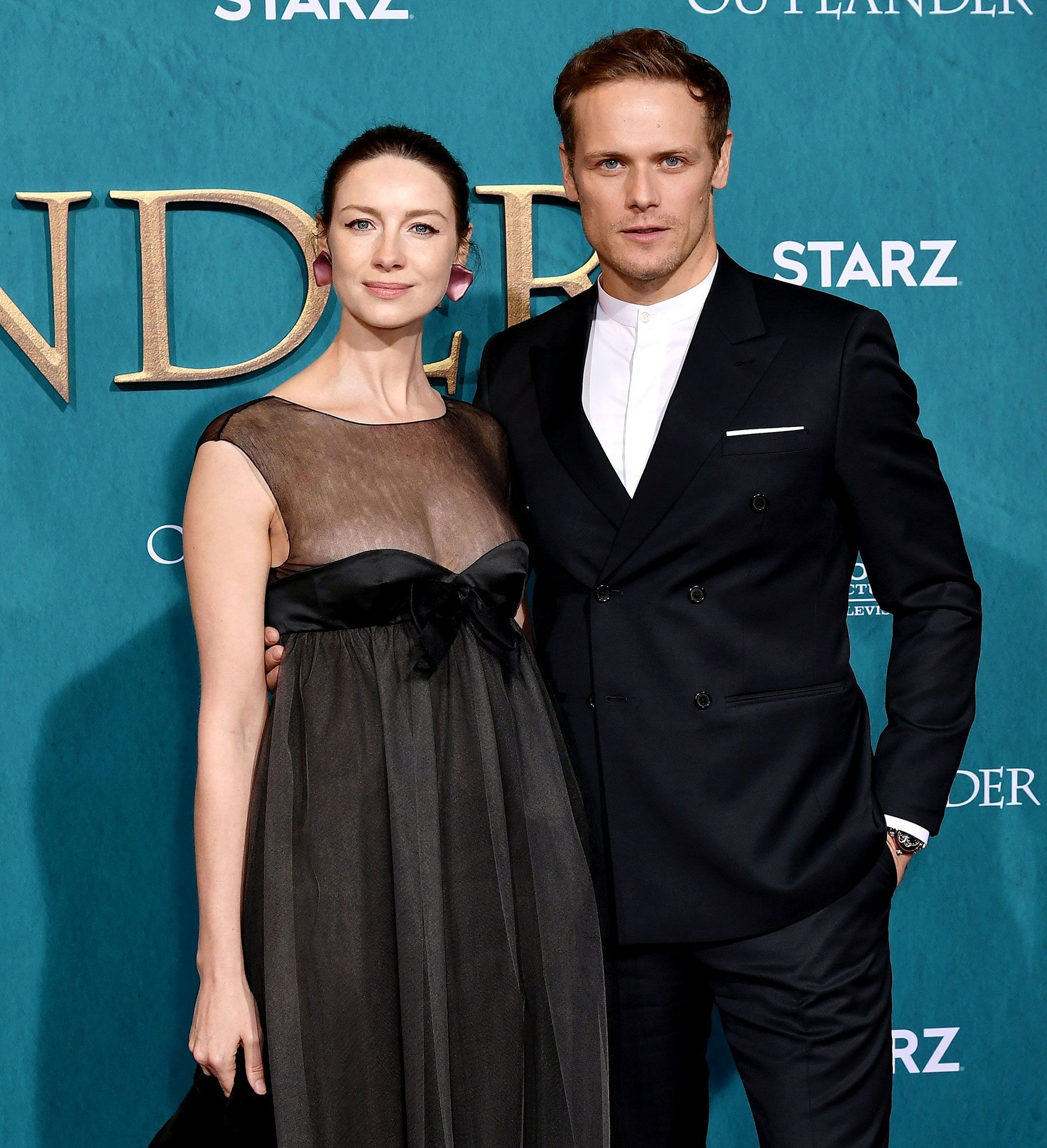 Calling out the issue. After recently welcoming her first child with husband Tony McGill, Caitriona Balfe opened up about keeping her personal life private from a small group of Outlander fans.

“When you have a kid, you become really protective. I don’t want those crazies — because that’s what they are — I just don’t want them talking about him,” Balfe, 41, detailed during an interview with Vanity Fair on Thursday, January 6. “It’s sad, because you meet the loveliest people who are fans of the show and they’re super supportive and they do the nicest things — and then you have that little thing, which just taints it.”

The profile piece details how Balfe found out that some fans have harassed the secretary of the church where her wedding took place because they questioned the legitimacy of her marriage. The Golden Globe nominee also discovered that private investigators were hired in order to find out if she was secretly linked to her costar Sam Heughan. 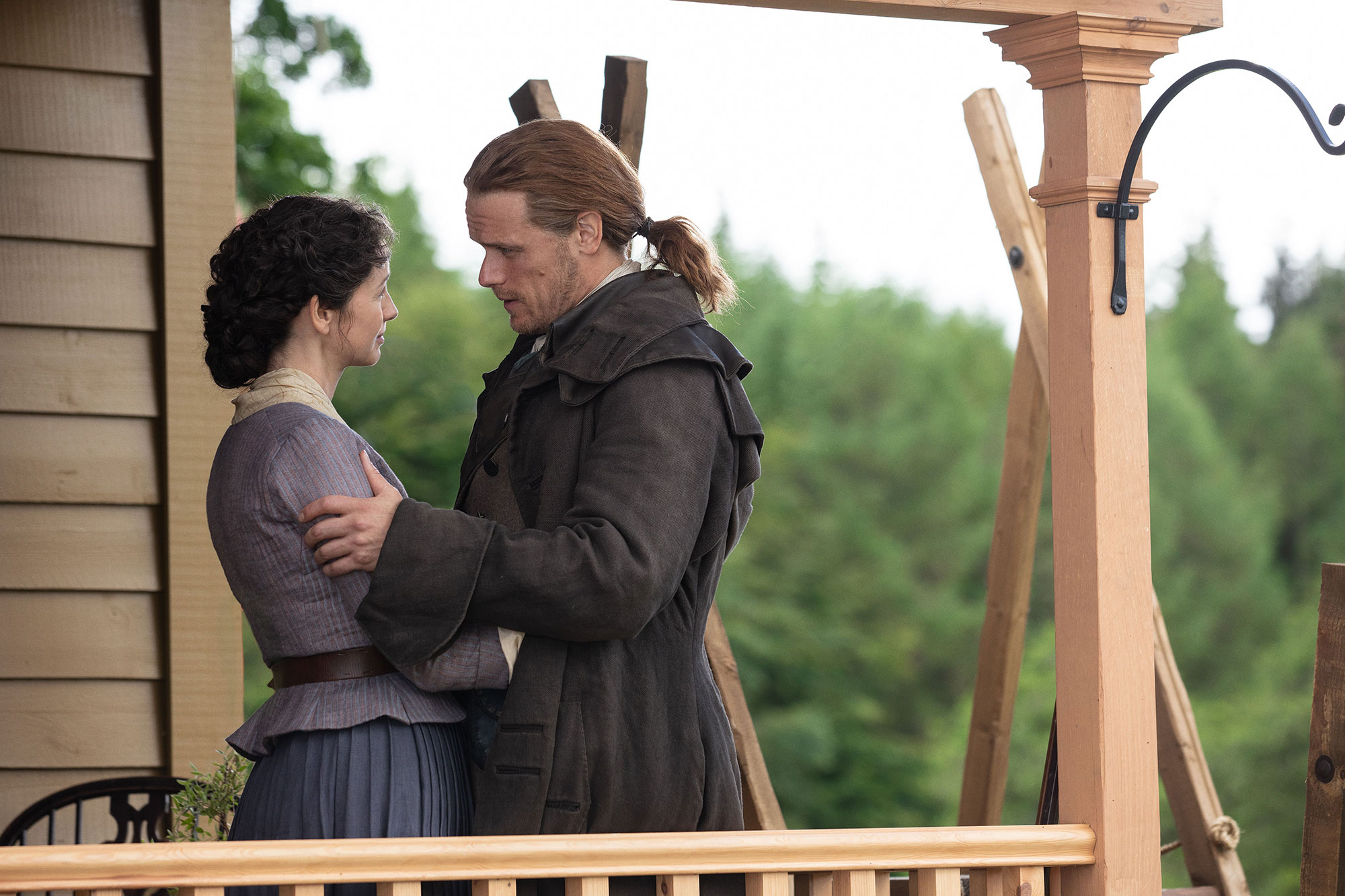 Balfe’s comments come after she shocked followers when she returned to social media to announce a new addition to her family.

“I’ve been off socials for a while as I was taking some time to enjoy cooking up this little human,” the model, who tied the knot with McGill, 45, in 2019, wrote alongside a black-and-white photo of her son via Instagram in August 2021. “We are so grateful for this little soul … that he chose us to be his parents.”

At the time, the Money Monster star gushed about becoming a new mom, writing, “I’m in awe of him already and can’t help stare and wonder at all the possibilities of who he will become, where he will go and what he’ll do on the big adventure of his life. Right now, he seems so small and fragile, and I constantly think how grateful I am that I live in a place, in a time where he is born into peace and safety.”

Although Balfe chose not to discuss her pregnancy publicly, she noted to Vanity Fair that she was an “open person” when it came to her life.

‘Outlander’ Season 6: Everything to Know About Jamie and Claire’s Return

“It’s not like I was hiding my pregnancy. Everybody at work knew, all of my friends knew, anyone I came into contact with in my life knew,” she said on Thursday. “But in terms of putting that out there, I don’t see the value in that. I think there’s certain things that are nice to have for yourself.” 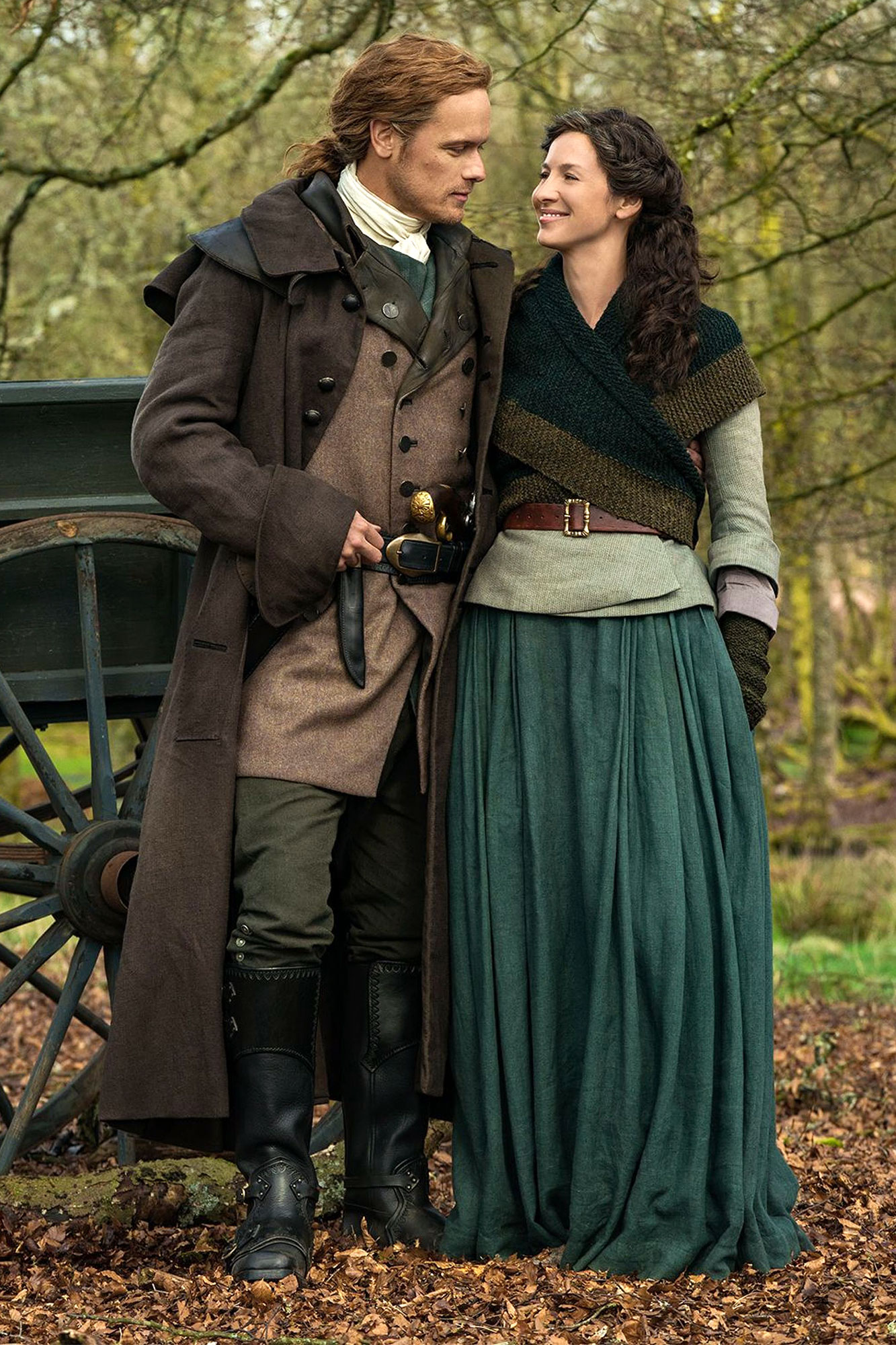 Fans have shipped Heughan 42, and Balfe’s onscreen characters since Outlander was adapted by Starz in 2014. Based on the novels by Diana Gabaldon, the duo play Claire and Jamie, the now-married couple who first found one another after the nurse accidentally traveled back in time.

The Spy Who Dumped Me actor previously addressed how the romantic chemistry between them is strictly limited to their fictional characters.

From Scotland With Love! What the ‘Outlander’ Cast Looks Like in Real Life

“We’re like brother and sister now — we know each other really well as we’ve been working together for six years which is just crazy,” Heughan shared during an interview on BBC’s “The Love/Hate Club” podcast in June 2020. “She’s like my sister and tells me exactly what I’m doing wrong, and I need to know these things!”

Balfe, for her part, has also discussed the friendship that has developed between her and Heughan over the years.

“Sam’s just so kind. He’s a really good friend. He always checks in. I don’t know, he has one of the biggest hearts and smallest egos that I know,” she told Elle in October 2017. “I feel very lucky. Sam and I have an amazing bond, we’re really great friends.”