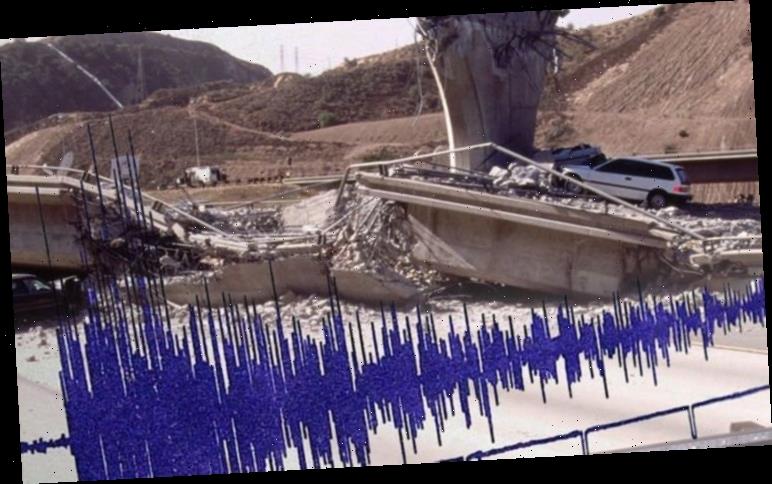 A “major seismic hazard” beneath California’s San Diego could damage 120,000 buildings, cost $38 billion (£29 billion) and make thousands homeless, earthquake experts have warned. The Rose Canyon fault has long been known to run through the heart of downtown San Diego.

However, the fault’s potential danger is said to have been underestimated.

The Earthquake Engineering Research Institute said in a statement: ”An earthquake originated on this fault may produce substantial damage and losses for the San Diego community. 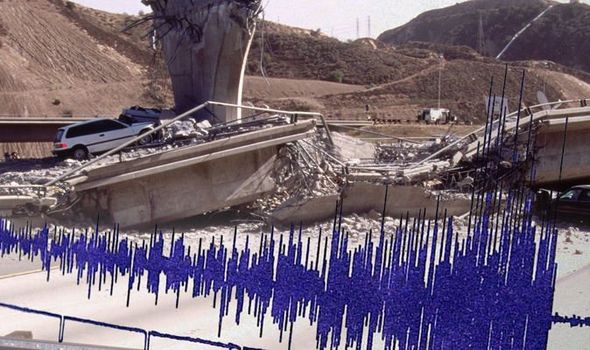 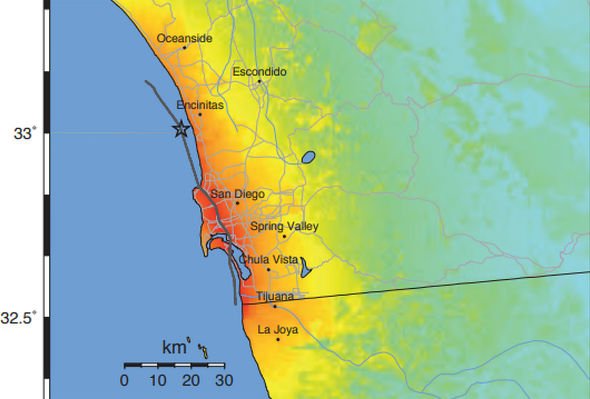 They now believe key infrastructure in the form of roads, bridges and many older buildings could be decimated.

Researchers wrote in an executive summary: ”The Rose Canyon Fault Zone strikes through the heart of the San Diego metropolitan area, presenting a major seismic hazard to the San Diego region, one of the fastest growing population centres in California and home to over 3.3 million residents.

“The region’s large population coupled with the poor seismic resistance of its older buildings and infrastructure systems, make San Diego vulnerable to earthquakes.” 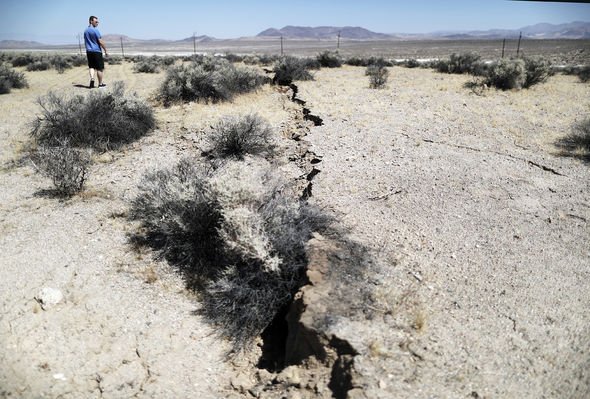 Damage would extend along the fault from La Jolla, past the airport, through downtown, south of the bay and into Tijuana, Mexico.

The study says models show San Diego County facing an 18 percent probability of a magnitude 6.7 or larger earthquake on a fault either within the county or just offshore in the next 30 years.

Ironically, the fault line the study focused on is what created the region’s scenic bays and mountains.

Tom Rockwell, a professor of geology at San Diego State University, told the Los Angeles Times: “We owe a lot of the beauty of San Diego to the Rose Canyon fault.

“If we did not have the Rose Canyon fault, then we would look like Oceanside.

“It’d be a long, linear coastline with not much going on, because the fault line comes on shore in San Diego, it produces the topography that makes San Diego unique.” 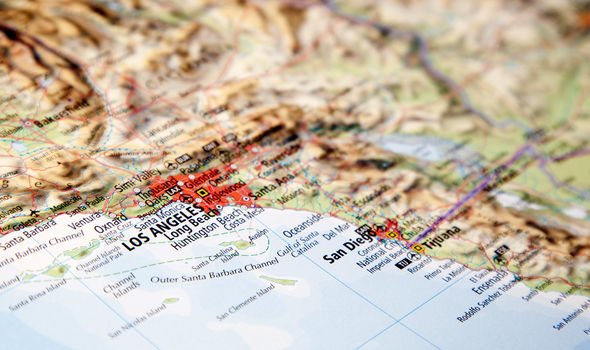 He said: “The probability of a quake like this is low, but the consequences are high.

“It focuses us on things we can do now to mitigate and prepare for an earthquake.”

The report calls for the setting up of a Seismic Resilience Working Group and has produced an 11-point plan to advise local authorities and emergency services.