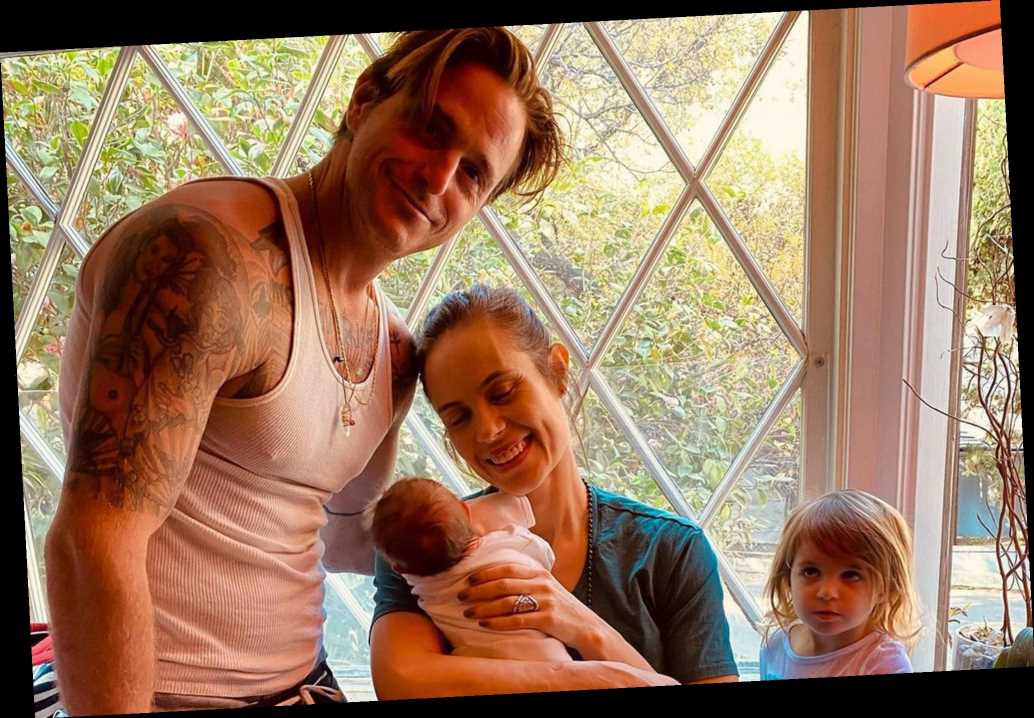 Cameron Douglas and his longtime girlfriend Viviane Thibes have welcomed another child, a son named Ryder.

“This year has been really tough on all of us, but God has sent us a blessing,” Thibes wrote alongside her Instagram post, while Cameron wrote “Touch down planet earth 🌎 Welcome my Son…Ryder T. Douglas 🦋” on his own account. (It is not known what the “T” stands for.)

Cameron, 42, has come a long way since his days as a coke- and heroin-addicted crystal meth dealer and occasional stickup artist, which he detailed in his 2019 memoir, “Long Way Home.”

“There were moments when hope dwindled … and then it’s just a train out of the station,” his dad, Oscar-winning actor Michael, 76, told People last year. “Life became a series of crises. I thought I was going to lose him.”

Cameron eventually served nearly eight years in prison — two of which were in solitary confinement — and subsequently turned his life around.

Douglas and Thibes, 42 — who stood by him during the worst of his troubles — are also parents to a daughter, Lua Izzy, who turned three last week.