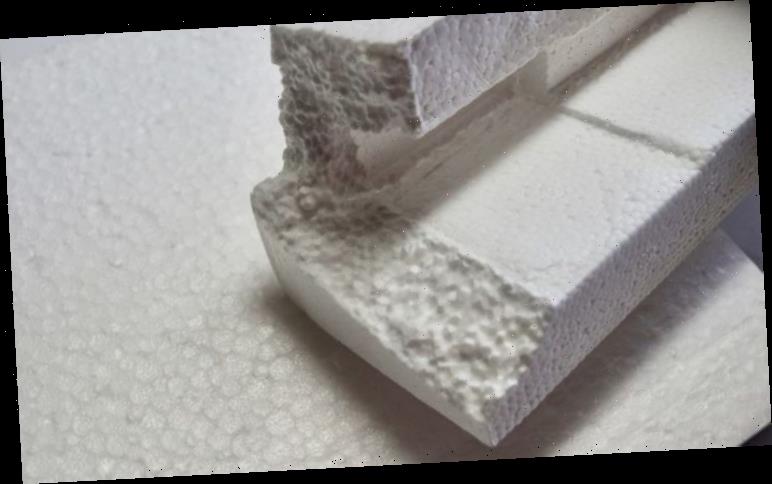 Polystyrene is used across the UK and the rest of the world for a variety of handy reasons. As useful as it can be, polystyrene is very slow to biodegrade, and is a big polluter of oceans around the world, begging the question of whether it can be easily recycled.

Polystyrene is one of the most commonly used plastics throughout the UK.

While the material is used for a variety of reasons – it’s also bad news for the planet.

The material was first invented in 1839 by German inventor Eduard Simon as a revolutionary material, but now polystyrene pollutes our oceans and is regularly found in the landfill. 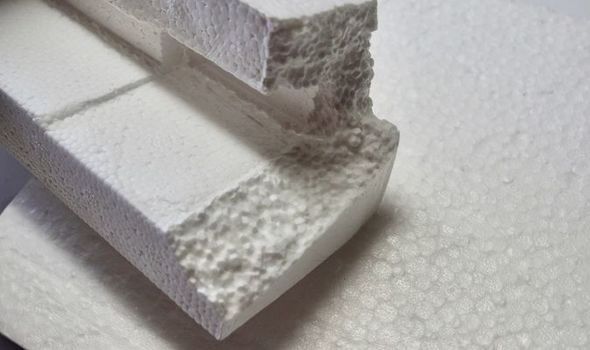 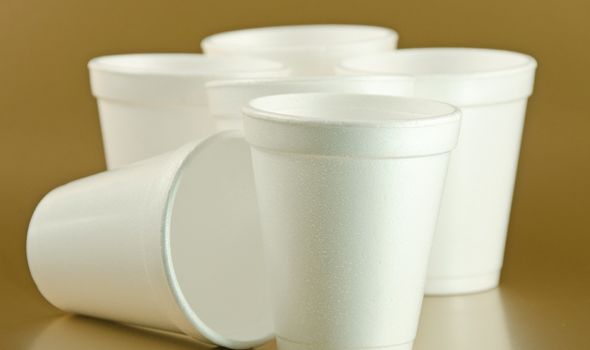 Common items that are made from polystyrene in the UK include: 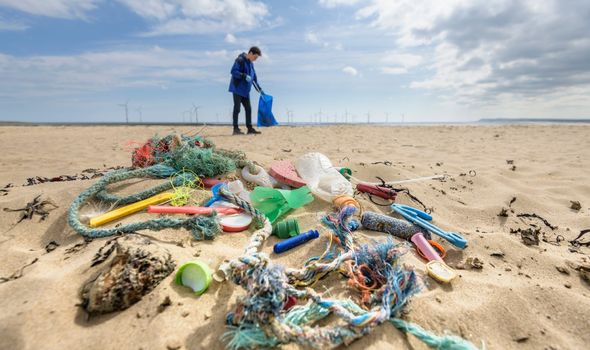 Can polystyrene be recycled?

It depends on what type of polystyrene you want to recycle.

Most polystyrene is not currently commonly recyclable in the UK and should be placed in your normal waste bin.

Expandable polystyrene can be recycled, but you should check with your local authority what they specifically accept.

DON’T MISS
Can you recycle bubble wrap? UK recycling guidelines for plastic [EXPLAINER]
How long should you leave your bedding between washes? [INSIGHT]

However, if you do want to get any polystyrene you have lying around recycled, there are companies that will do the job for you.

MolyGran is a UK based company that will recycle your leftover polystyrene.

“It is thought of as non-recyclable. However, it is actually 100 percent recyclable! 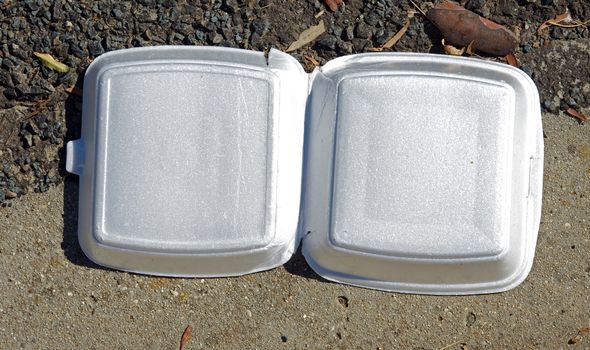 “As expanded polystyrene converters we take our responsibility for recycling as well as education very seriously.

“Therefore, we offer our polystyrene recycling services so that we can recycle as much polystyrene as possible!

“We want your waste polystyrene. We accept any grade of white expanded polystyrene, undecorated, clean and dry.”