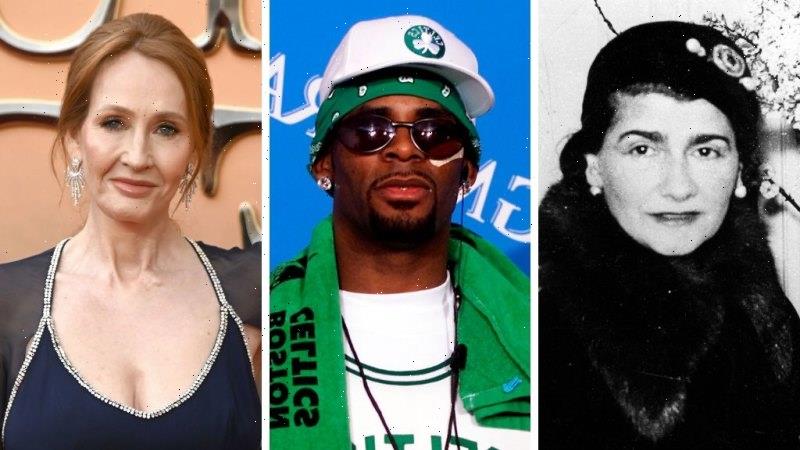 It’s the question that comes up as bad first dates lag somewhere around the last inch of wine in your glass and Get-me-out-of-here o’clock, when you’re over-intellectualising the conversation to make yourself seem aloof so they don’t get any funny ideas about trying to kiss you as the Uber pulls up (just me?). The question is: can you separate art from the artist?

Are you an unrefined pleb unable to hold two experiences within yourself if you don’t have any interest in supporting a problematic — if talented — creator’s work?

Every medium has its fair share of troubled artists. I don’t believe that great, or even mediocre, art necessitates internal torment, but a person’s internal biases and experiences do colour every piece of media they create; their personal battles both inform their work and are then utilised as a wiley marketing tactic. The scandal of it. The hot debate over sauv blanc and tapas. Sure, they say, Woody Allen is, uh… an odd guy, but he’s a great filmmaker. 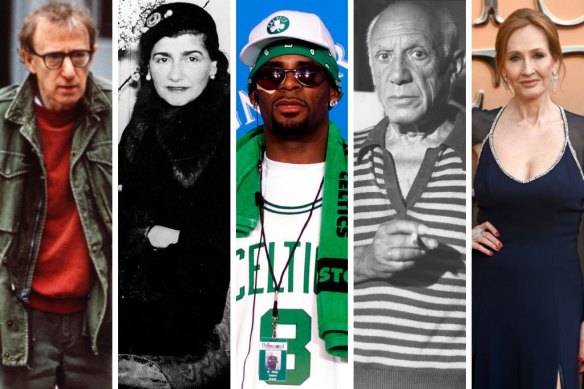 Art, media, entertainment: whatever you want to call it, it’s inherently personal. Whether someone is writing books, painting ceilings, performing songs, or creating films, even when a story is pure fiction and in stark contrast with its creator’s real life, it still details intimate facts about them; the lens through which they see the world. This is true, too, about the media we consume: when we connect so deeply to a story, painting or song, we accept it as part of us; we use it to furnish our internal life.

The difference, I argue, is profit. More specifically, whether or not the artist in question continues to profit off their harmful behaviour while never experiencing consequences for it. Whenever you sing along to Ignition (Remix) by convicted sex offender R. Kelly, your pennies line his pockets. Your bobbing head tells his many, many victims that your entertainment is worth more than their suffering. They were just unlucky enough to have been abused by someone talented. Hit repeat, turn it up. As you continue to consume works by a problematic creator, you sanction their actions; forgiving them through the ever more powerful channel of capitalism. 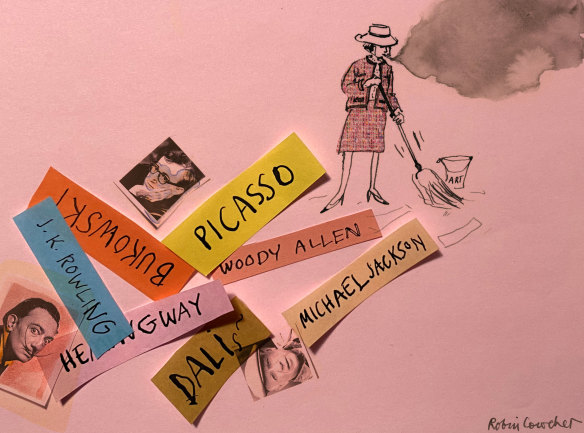 So, what do we do? Take a boxcutter and slice the work out of our life, leaving behind only art created by morally upstanding people? It’s a nice idea, but it’s not realistic. We can’t know everything about every media we consume, and even if we could, what’s abhorrent to some is tolerable for others.

Try though we might, picking and choosing your entertainment based on the ethics and actions of the people behind it will lead to a very quiet existence. What happens when you’re hungover and your pizza is still 20 minutes away, and the only thing keeping you from falling apart is a Harry Potter marathon while you lay comatose on the couch, but you don’t want to support someone who doubles down on her bile about trans rights? How do we reckon with the lingering unease? Will we ever get over the shame we feel?

Ultimately this is a war of personal ethics. No one is stopping you from watching an alleged paedophile’s film about upper-middle class problems on the Monegasque coast. Thriller is an incredible album. Blu-tack that Dali print to your wall, fascism and necrophilia and all.

You don’t have to remove this media from your life, but you can and should factor in the cultural commentary as part of your discourse. Hemingway’s works and his well-documented antisemitism can inform us about acceptable attitudes at the time of writing. Bukowski can teach us what brutal misogyny looks like. We can denounce an artist’s actions without dismissing them.

Our willingness to consume their media is a private and evolving dilemma to sort through. You just have to accept that some people may — will, rightfully — take issue with your choice. We all hold within us certain levels of acceptable hypocrisy. You know what you can live with. It’s an opportunity for cultural analysis. It’s a conversation worth having long after you finish your wine and find an excuse to leave.