Canelo Alvarez has “heavyweight power” to be able to trouble Anthony Joshua or Tyson Fury in the heavyweight division according to stablemate Frank Sanchez.

And Sanchez has shared the ring with Canelo in sparring under the watchful eye of Eddy Reynoso.

And after a surprise move by the Mexican superstar to step up to cruiserweight, with a WBC world title fight against Ilunga Makabu later this year, Sanchez has detailed how the undisputed super-middleweight champion could make waves in the sport’s premier division.

“Look, I’ve sparred with Canelo,” Sanchez told DAZN. “I can tell you with the utmost confidence that Canelo has heavyweight power. 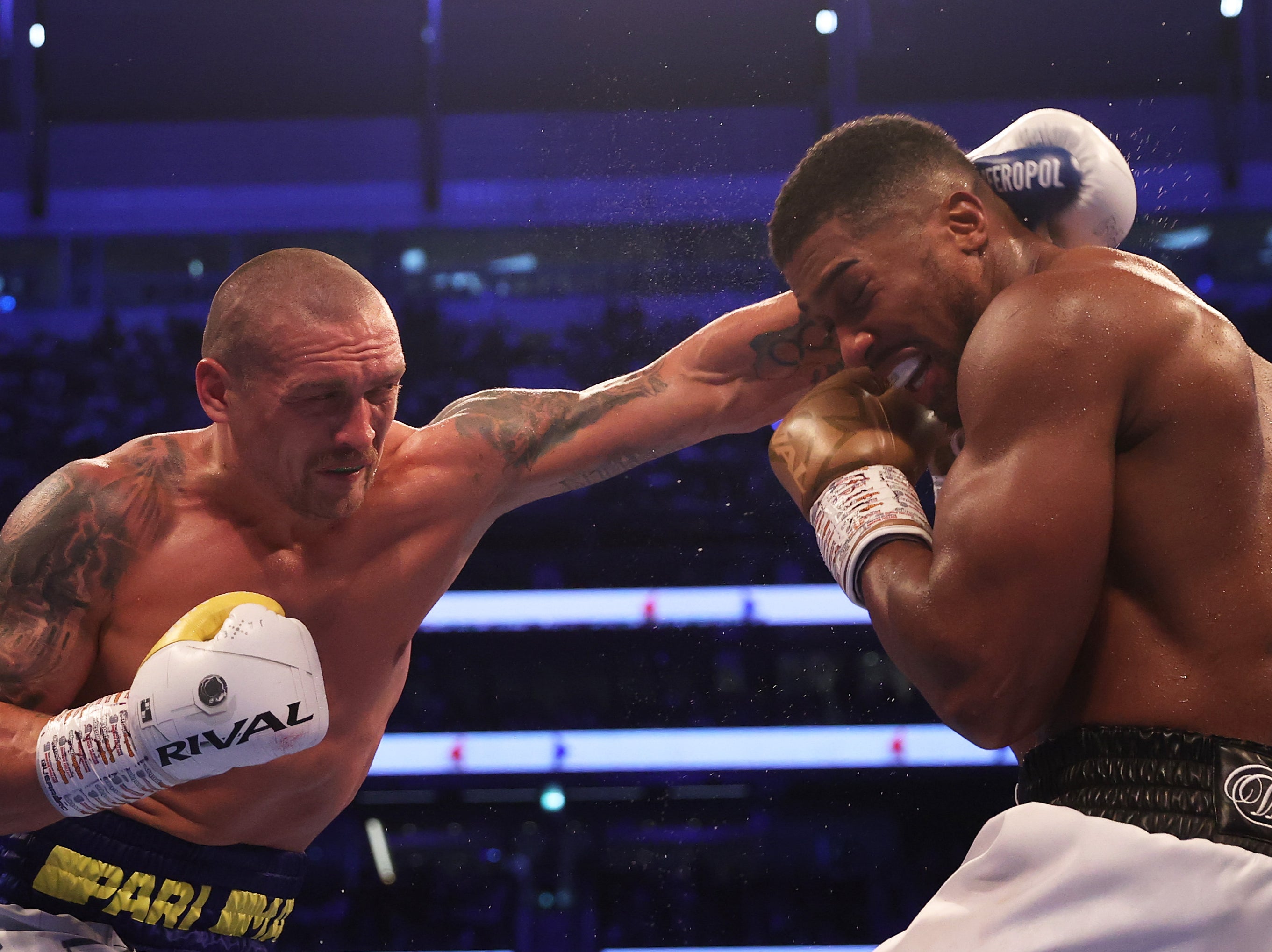 “He can handle cruiserweight, and in my opinion, he could be a heavyweight champion if he put his mind to it.

“Canelo is an absolute stud. He’s very serious and very respectful both with me and his work ethic.

“The biggest lesson that I learned from him is the fact that it doesn’t matter whether you’re training or you’re inside the ring, that you got to be serious about your craft, that you got to follow it with passion.

“That’s the main thing that I took away from being around Canelo, someone that I appreciate a lot.”

Canelo has also discussed his potential ceiling as a fighter, admitting heavyweight would likely prove a challenge too far due to his diminutive stature at 5ft 8ins in comparison to Fury, who stands at 6ft 8ins.

“I think a year ago I said no to a switch to cruiserweight… and here we are,” said Alvarez.