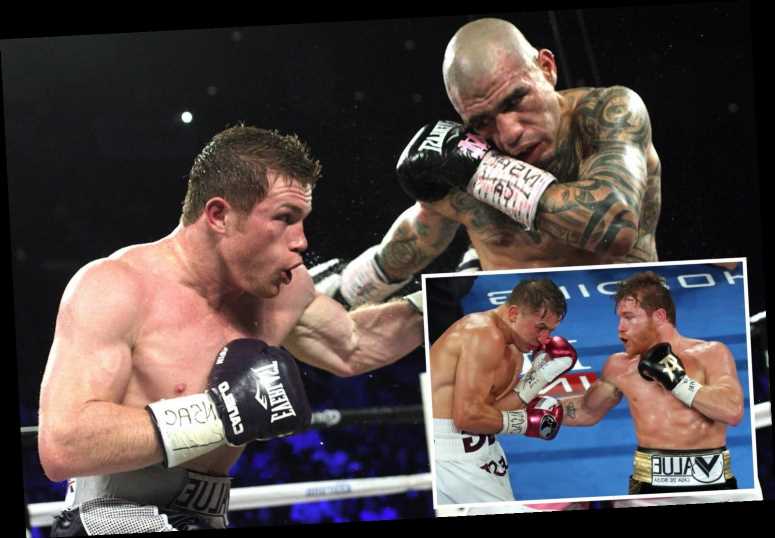 The pound-for-pound king bounced back from his sole career defeat to Floyd Mayweather to claim the WBC middleweight title over Cotto. 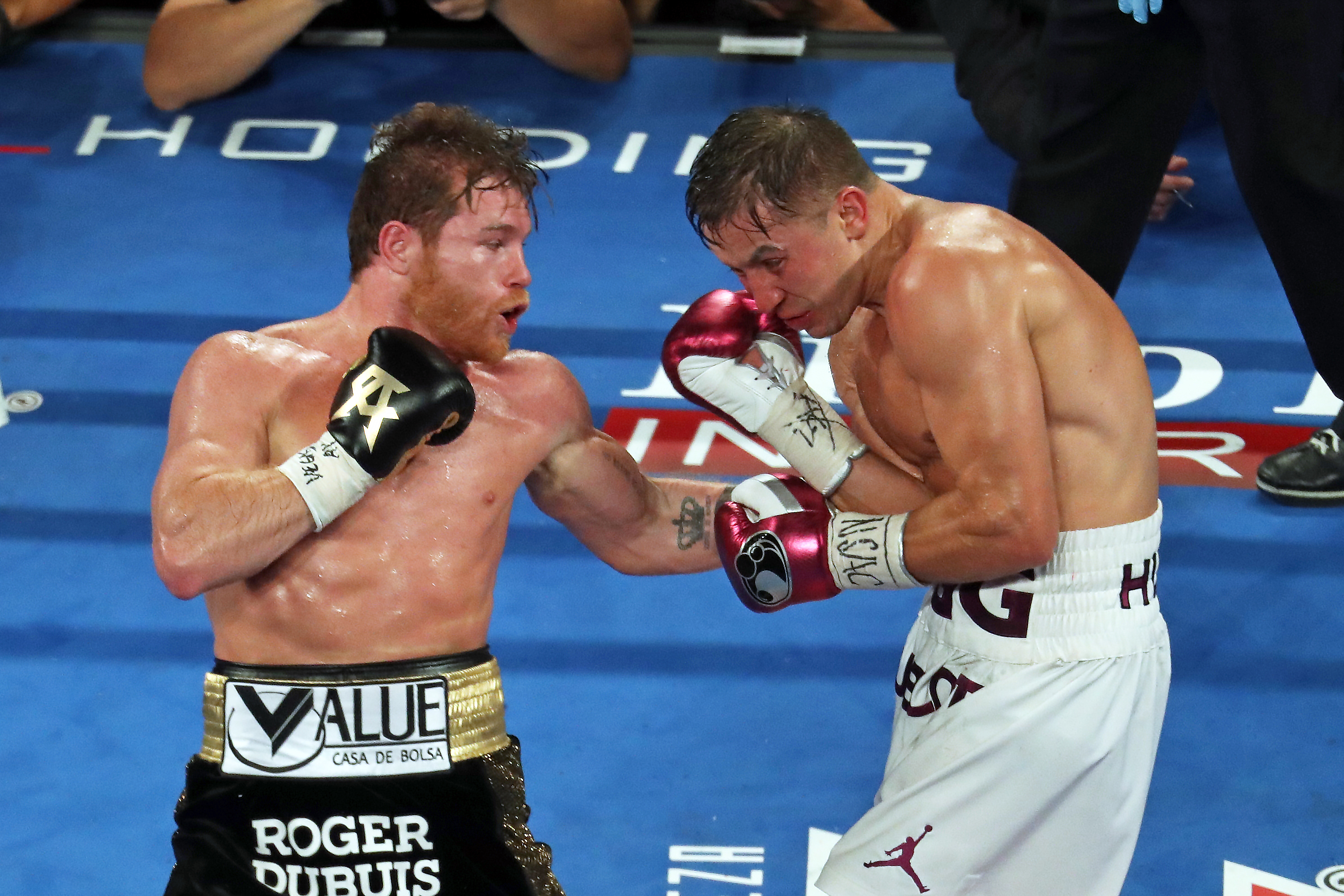 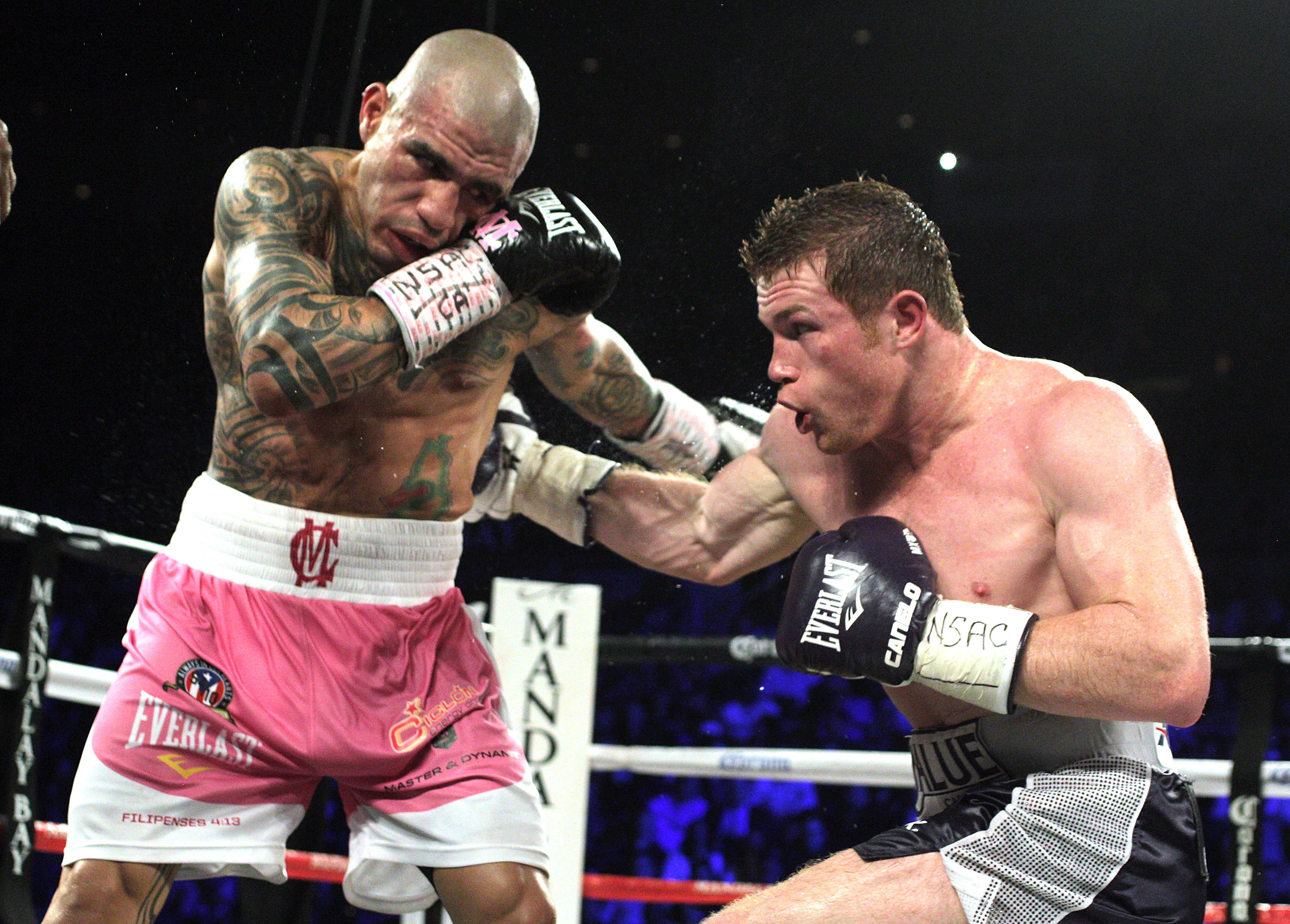 Canelo boxed his way to a twelve-round decision over the Puerto Rican in 2015 but many believe his clashes with GGG to be his most significant.

The Mexican, 30, fought to a contentious draw against Golovkin, 38, in 2017 with several feeling Alvarez was fortunate to avoid defeat.

But in their equally thrilling rematch a year later, Canelo prevailed with another razor thin set of scorecards.

The two have since reportedly held talks over a trilogy fight but the four-weight champion still considers Cotto as his biggest scalp to date.

He told TUDN: "Without a doubt, the most important was when I fought against Miguel Cotto.

"When I beat Miguel Cotto… that was the most important."

SunSport previously reported that Canelo is planning four world title fights this year and wants to unify the super-middleweight division.

He is back in action next month when he fights mandatory challenger Avni Yildirim and he has also vowed to to carry on boxing until he’s 37.

He told TUDN: "We'll see, but we'll still be being a nuisance in six or seven years' time.

"[Two months between fights] is enough time, to be honest, and I'm very ready to fight.

"I feel very happy, thankful and motivated to go to Miami – a new place for my fights."