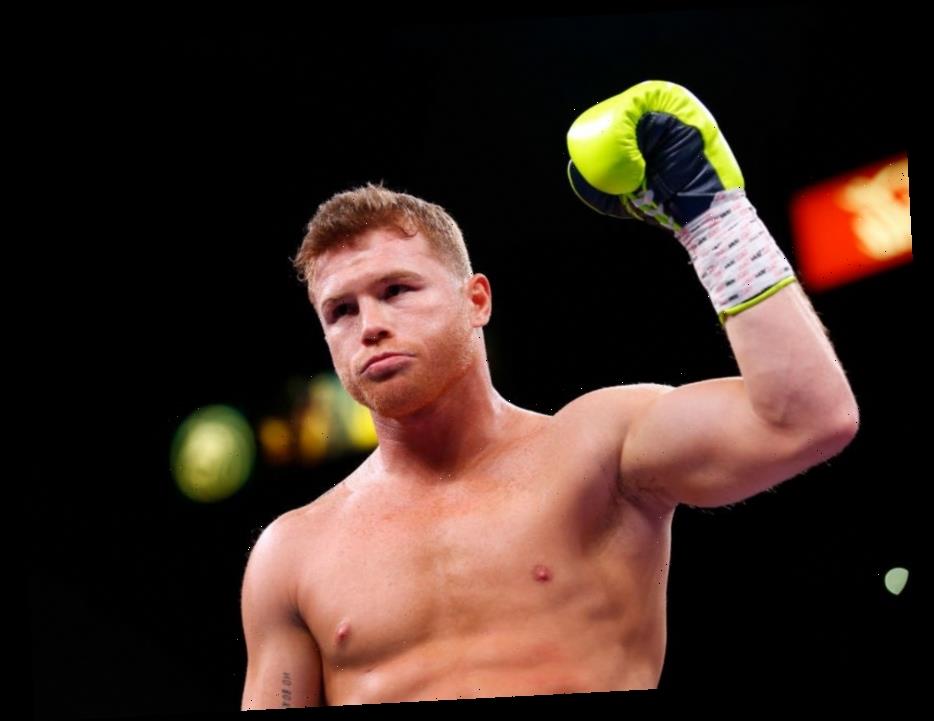 The pair will face off in the United States just before Christmas with the WBA and Ring magazine world super middleweight titles on the line.

Smith, undefeated in 27 fights, said: “I’ve been wanting a big fight since becoming world champion, so I’m pleased that during these challenging times we can deliver to the fans a fight between the very best in the division.

“I truly believe I (will) beat him and will prove that 168lbs is my division.”

Smith had set his sights on the Mexican back in June, telling the PA news agency: “If I clean out the super middleweight division and if he’s in that division then I’m the only fight for him.”

He took the straps after knocking out George Groves in Jeddah in September 2018, and has mounted two successful defences, stopping Hassan N’Dam in New York in three rounds and winning a decision against fellow Briton John Ryder in November 2019.

Canelo, who boasts a 53-1-2 record, said: “I’m very happy to return to the ring and continue to make history.

“I am motivated to continue to be the best, and I look forward to fighting Callum Smith, who is one of the best at 168lbs.”

Promoter Eddie Hearn said: “I’m delighted to be part of this huge fight to close out 2020 and deliver this opportunity for Callum Smith.

“Canelo is a fearless competitor who constantly challenges himself against great champions and this will be a thrilling battle for 168lb supremacy.

“It’s a pleasure to be working with Canelo and Eddy Reynoso and we look forward to a spectacular event on 19 December.”