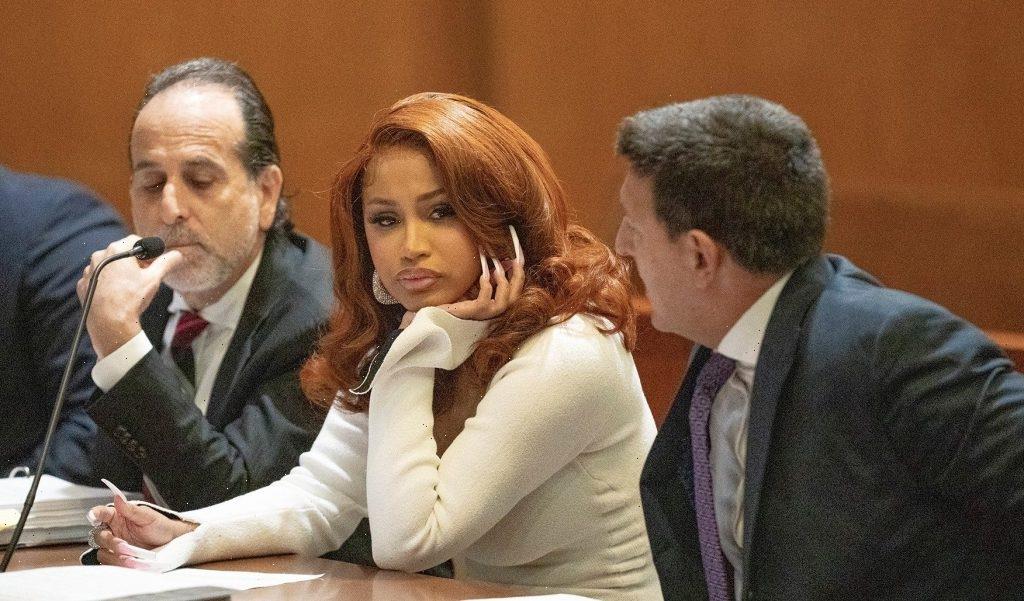 Cardi B has accepted a plea deal regarding the 2018 strip club incident in which the rapper was charged for allegedly ordering an attack on two bartenders, sisters Jade and Baddie Gi, at Angels Strip Club in Queens, N.Y.

Cardi pled guilty to two misdemeanor charges, for third-degree assault and reckless endangerment, and has been punished to 15 days of community service. However, the original indictment included 12 charges, including two felonies. All 10 of the remaining charges were dismissed.

The sisters claim that Cardi believed Jade had slept with her husband — Offset of Migos, who were performing at the club that night — and ordered her staff to throw bottles and chairs at them. They also claim Cardi threw at least one bottle at them. A source close to the rapper described the attack as “spontaneous” and says it began after someone threw a drink, adding that nothing was planned. The women were reportedly injured but declined medical treatment. Following the 2018 incident, Cardi turned herself into police and received a summons.

An attorney for Jade and Baddie Gi, Joseph Tacopina, told Variety back in 2018, “Whether [Cardi is] a famous rapper or a common street hood, she’s got to be held accountable for her criminal actions. It’s as simple as that: She ordered the beating after threatening my clients and later participated in an assault against them.”

Cardi said in a statement: “Part of growing up and maturing is being accountable for your actions. As a mother, it’s a practice that I am trying to instill in my children, but the example starts with me. I’ve made some bad decisions in my past that I am not afraid to face and own up to. These moments don’t define me and they are not reflective of who I am now. I’m looking forward to moving past this situation with my family and friends and getting back to the things I love the most — the music and my fans.”