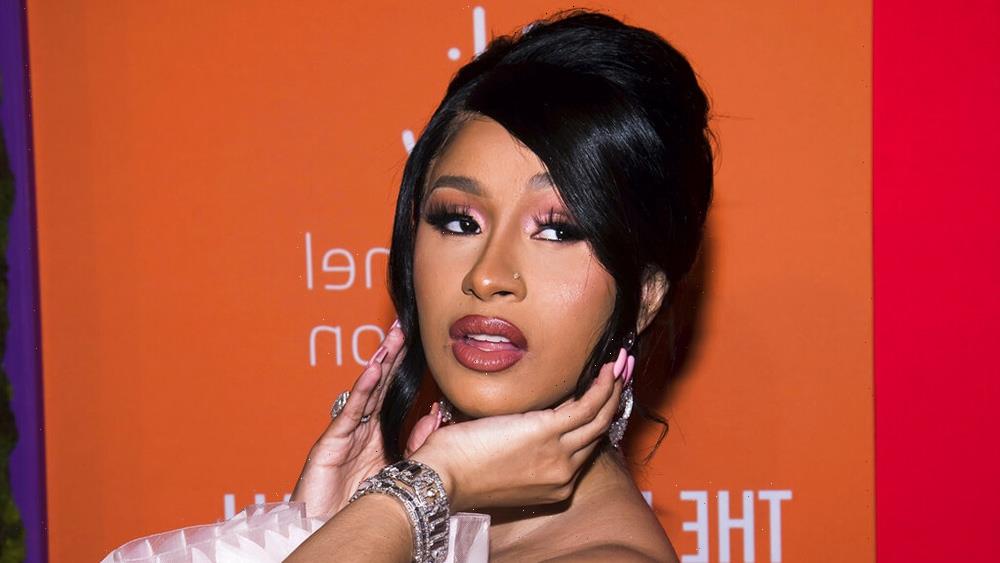 Triple platinum-certified rapper Cardi B is set to make her hosting debut at the American Music Awards on Nov. 21, which will broadcast live on ABC from L.A.’s Microsoft Theater. The five-time AMA winner has three more nominations at this year’s ceremony — favorite female hip-hop artist and two nominations for “Up” as favorite music video and favorite hip-hop song.

In anticipation of Sunday night, Cardi B spoke with Variety about what to expect from the awards show, who she’s most excited to see perform and almost collaborating with BTS.

How do you feel about hosting this year’s AMAs? What energy are you hoping to bring to the night?

I’m the host, but I feel like the performers and their performances, it’s like their night, you know what I’m saying? Like when you perform, it’s your night. And I’m just going to be myself. That’s it. There are going to be certain things that I read on the teleprompter, but I’m just going to freestyle it because I don’t like feeling like I’m talking like a robot. I just want to be myself.

Who are you most excited to see perform?

Are you a big fan of BTS?

I like BTS a lot, but let me tell you something. My daughter likes BTS a lot a lot. Like, “Mommy, mommy, put [on] the song.” And it’s like, I already know what she’s talking about.

Should we expect to see a Cardi B and BTS collaboration in the future?

Maybe. I was supposed to be on a record with them, but I had just released a record and then it was going to smash with the time. But I love them.

Who are you planning on cracking jokes about?

I’m not going to crack jokes on my friends, because my jokes are rude. My jokes are the types of jokes I have to make between me and you. I can’t make my jokes publicly because then y’all are going to think… I can be rude!

Is hosting the AMAs a step toward hosting something like the Oscars one day?