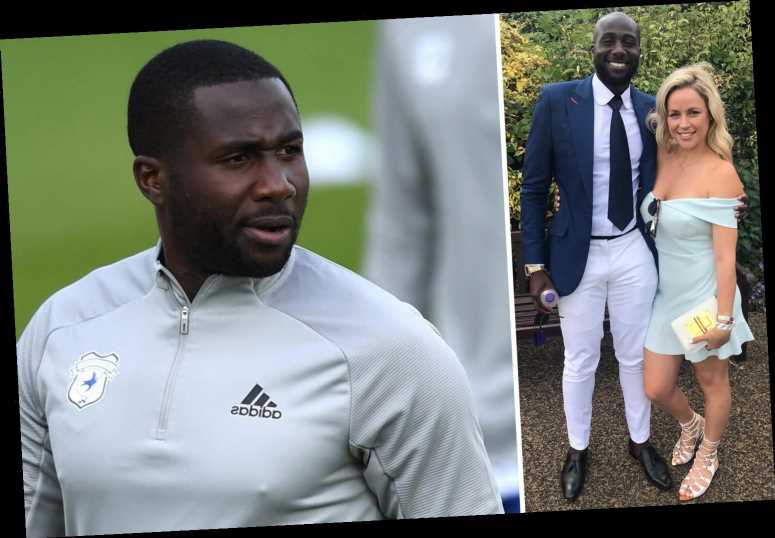 CARDIFF star Sol Bamba has been diagnosed with Non-Hodgkin lymphoma and will undergo chemotherapy aged 35.

The Welsh side announced the sad news on their website and asked fans to send any messages of support to the club. 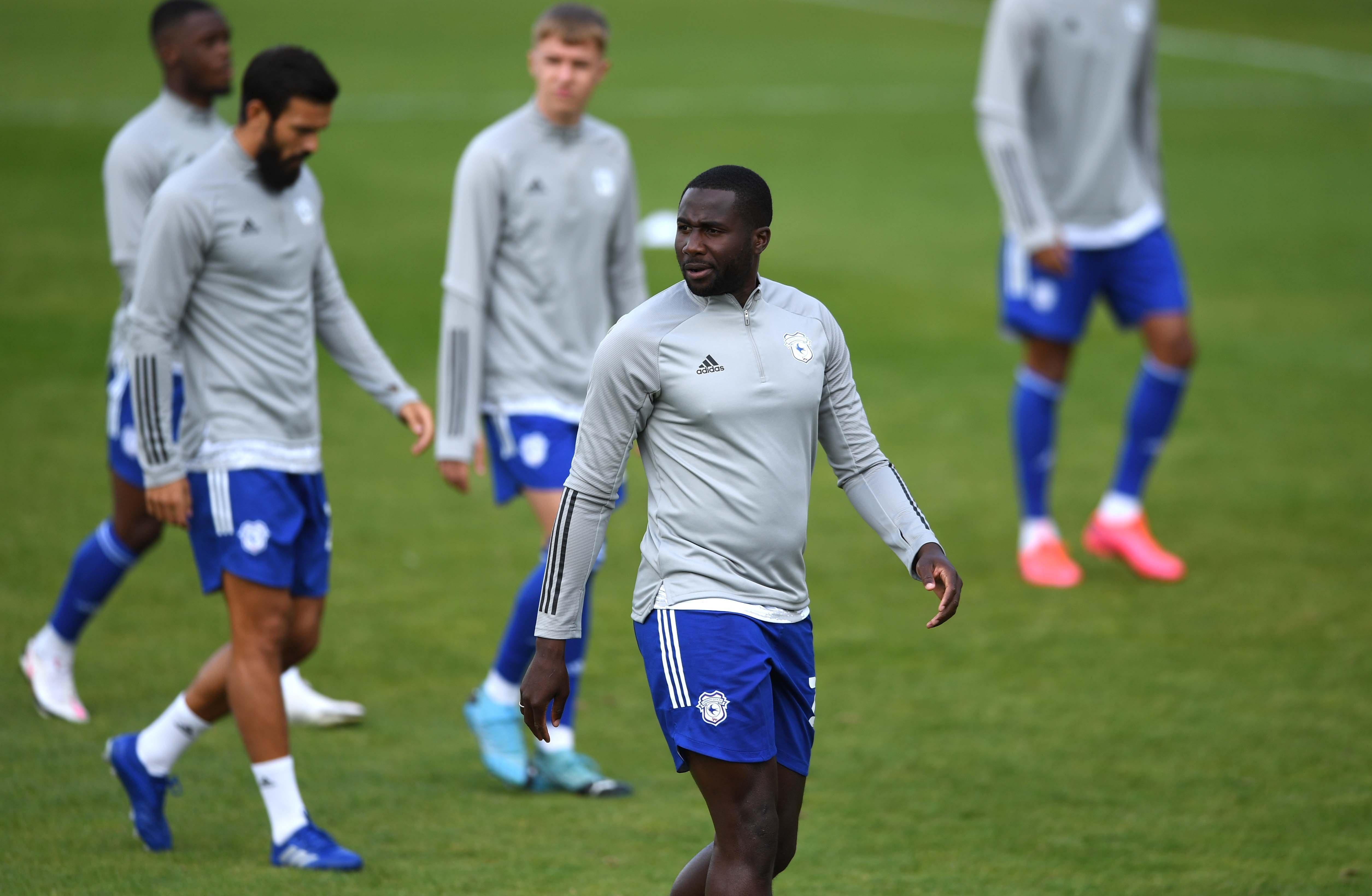 A Cardiff statement read: "We are saddened to inform supporters that Sol Bamba has been diagnosed with Non-Hodgkin lymphoma.⁣

"With the close support of the Club's medical team, Sol has immediately started a course of chemotherapy treatment.⁣

"Universally admired by teammates, staff and supporters in the Welsh capital, Sol has begun his battle in typically positive spirits and will continue to be an integral part of the Bluebirds family.

"During treatment, Sol will support his teammates at matches and our younger players within the Academy, with whom he will continue his coaching development.⁣

"All future updates on Sol’s progress will be provided only via official Club channels.

"While we request privacy for him and his family at this time, messages of support to be passed on to Sol may be sent to club@cardiffcityfc.co.uk.⁣

Non-Hodgkin lymphoma is a cancer that affects the lymphatic system in the body which is a system of vessels and glands.

Fans and pundits were quick to send Bamba their sympathies online.

Former Cardiff player Andy Legg wrote: "Sol I’m so shocked to hear this news and I am saddened by it.

"But I know how strong you are as a person and I know you will get through this battle.

"My thoughts are with you at this difficult time. You have my number ring if you need to talk. Be strong."

Last summer, Bamba was robbed of his Range Rover, a Louis Vuitton bag and a Cartier watch in a £90,000 raid on his home.