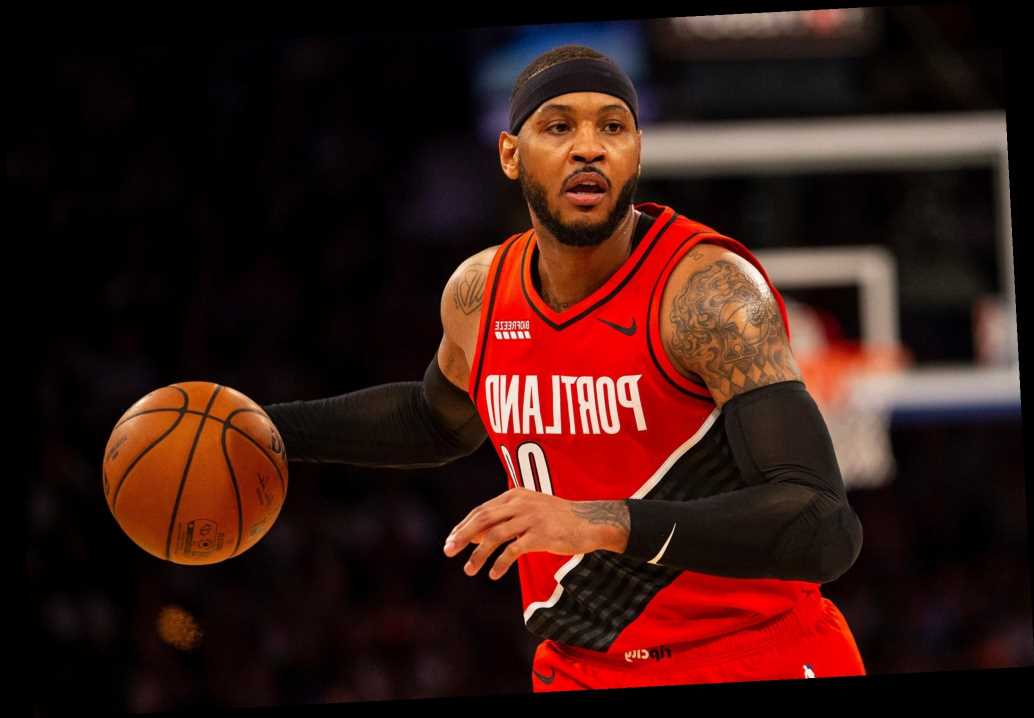 Carmelo Anthony won’t be making a return to the Knicks.

The veteran wing, who spent seven seasons in New York, is finalizing a one-year deal to re-sign with the Portland Trail Blazers, according to The Athletic. Anthony wanted to show loyalty to the franchise that gave him a second chance at the NBA last season and knows he will play a key role on a potential NBA title contender, The Athletic reported.

The 36-year-old Anthony enjoyed a resurgence in Portland, averaging 15.4 points and 6.3 rebounds last season while helping the Blazers storm to the playoffs in the NBA bubble.

There was thought Anthony could reunite with former agent and current Knicks president Leon Rose in a potential homecoming during free agency, but that didn’t turn out to be the case.