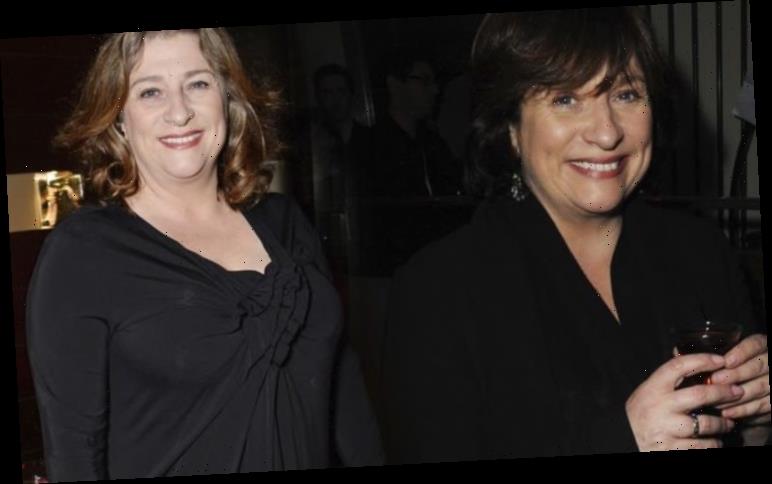 Caroline Quentin, 60, is an actress, broadcaster and television presenter. Caroline became known for her television appearances portraying Dorothy in the smash hit, Men Behaving Badly. For Caroline, her health was behaving badly and she couldn’t quite figure out what was causing her immense stomach pains.

Caroline said in an interview with Mail on Sunday: “We remembered the lovely meals in posh restaurants that led to me being sick outside on the pavement. But the reality is, it’s no laughing matter. It’s horrible.

“I thought it was because I was expecting a baby but now, knowing what I know, I realise it was probably because I had to spend two whole days eating hundreds of pieces of gluten-laden bread and cheese.”

The star finally realised that she had coeliac disease by complete accident three years ago when, while trying to get to the root of her chronic, severe anaemia, her doctor ordered a coeliac blood test which came back positive. 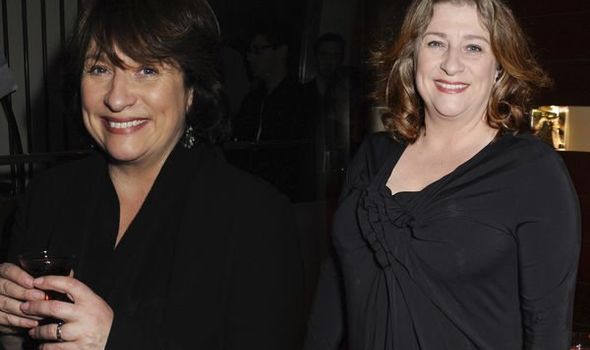 ‘He said “You have coeliac antibodies”, and I was advised to stop eating gluten, Caroline said.

“My immediate response was, ‘Is there any gluten in vodka or wine?’ I’m pleased to say there isn’t – although there is in traditional beer.”

“I avoid the sweet options, like cakes, because I don’t need the extra fat and sugar, which they’re often bulked out with.

“It’s only hard when you go out to a restaurant or visit friends for dinner.

“I have to ask them to source me a gluten-free one. That’s when people think you’re being a precious actor.”

What is coeliac disease

Coeliac disease is an immune reaction to eating gluten, a protein found in wheat, barley and rye.

If a person has coeliac, eating gluten triggers an immune response in your small intestine.

Over time, this reaction damages the small intestine’s lining and prevents it from absorbing some nutrients (malabsorption). 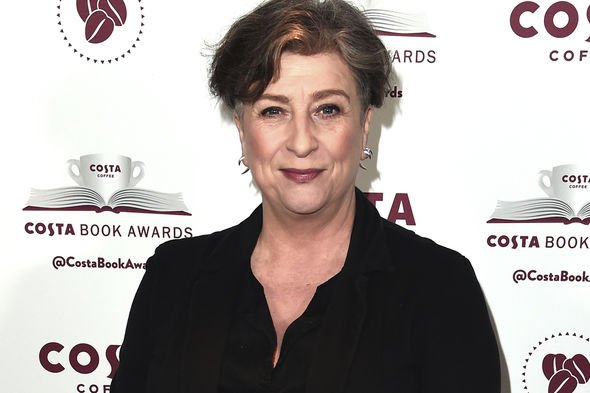 The signs and symptoms of coeliac disease can vary greatly and differ in children and adults.

Digestive signs and symptoms for adults include:

However, more than half the adults with celiac disease have signs and symptoms unrelated to the digestive system, including: