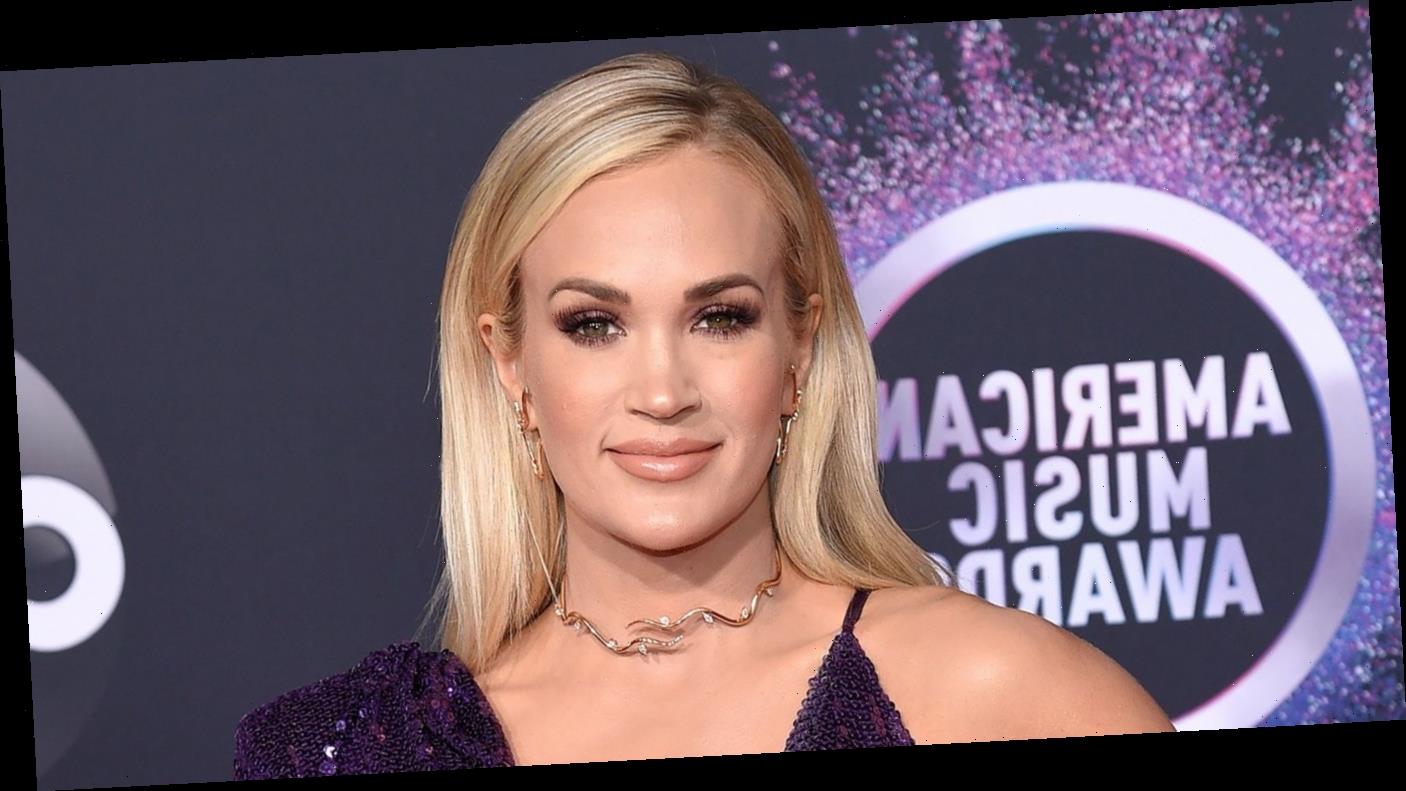 Celebrities are just like Us! By that, we mean that they aren’t immune to kitchen-related fails including burnt meals, dangerously undercooked meat and exploding cheese.

That last food faux pas happened to Reese Witherspoon in October 2018 as she attempted to make her “famous” baked Brie. Though the Big Little Lies star had seemingly prepared the dish multiple times before, things didn’t exactly go according to plan this time around. Instead of cooking evenly, the cheese exploded and proceeded to leak all over the baking sheet underneath. Thankfully Witherspoon had a great attitude regarding the mishap. “It happens people,” she wrote on Instagram alongside a crying-laughing smiley face emoji.

“Happened to me too,” wrote one Instagram follower in solidarity with the actress. Added another: “Just grab a spoon. Yum!”

Another star who managed to have a great attitude in the midst of some kitchen chaos was Chris Pratt. The Passengers star took to Instagram in October 2019 to take a good-humored dig at his wife Katherine Schwarzenegger’s “cooking” skills.

“Proud of my darling for trying to cook tonight,” Pratt captioned a photo of a burnt Bagel Bite. Did it go well? No. No it did not. Not at all.” The actor then quoted Rocky Balboa and admitted that his snack “never stood a chance” of emerging unscathed. “I honestly, simply cannot imagine what went wrong here. Pretty simple. Microwave. two minutes,” he wrote. Maybe she thought it said two hours.”

For all his ribbing, however, Pratt went on to sincerely applaud Schwarzenegger for her “effort.”

Her brother, Patrick Schwarzenegger, saw things differently, however. “Shaking my head,” he commented on the post as a way of describing how baffled he was.

For her part, Katherine intimated the scorched food was part of her agenda all along. “Looks like my plan to just have you do the cooking is working out very well,” she quipped.

Scroll down to read about more food fails from Chrissy Teigen, Emeril Lagasse and others.