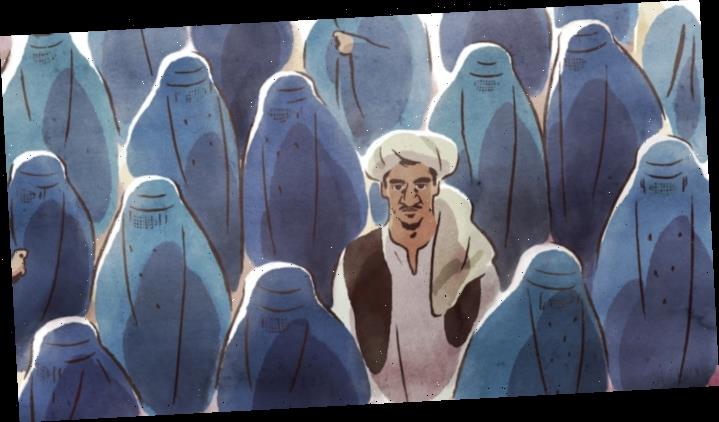 Breitman and Gobbé-Mévellec’s “The Swallows Of Kabul,” which world premiered at the Cannes Festival’s Un Certain Regard last year, is produced by Les Armateurs in co-production with Melusine Prods. and Close Up Films. The 2D watercolor-style animation adapts the bestselling book from Yasmina Khadra offering a touching “fresco” of life under Taliban rule in the Afghan capital through the intertwined stories of two couples. It marks the fifth feature of actress-director Breitman (“No and Me,” “Someone I Loved”) and the her first animated title and for animator Gobbé-Mévellec her debut feature. “Kabul” is sold by Paris’ Celluloid Dreams.

Paris-based Xilam Animation was honoured with the Best Producer of the Year prize. Marc Du Pontavice’s company won 2019 Cannes Critics’ Week top plaudit with the animated feature “I Lost My Body,” which was also Oscar-nominated for Best Animated Feature and took France’s Best Animation Cesar this year. Directed by first-timer Jérémy Clapin and offered for the first time as a pitch at the 2014 Cartoon Movie co-production forum in Lyon, France, “I Lost my Body” signaled a nve by the company into more adult audience targeted fare. Another example is the series project “Monkey Bizness,” based on popular French graphic novel created by Pozla and El Diablo.

The European Distributor of the Year Prize went to Lumière, the Belgian company headed by Jan De Clercq, Alexander Vandeputte and Annemie Degryse, whose distribution slate includes Jérémy Clapin’s “I Lost my Body” and Denis Do’s “Funan.” Founded in 1996, the Lumière Group moved into production with Dorothée van der Bergue’s “Meisje” (2000) and launched a distribution label was in 2003.

The Eurimages Co-production Development Award –a €20,000 ($22,3719) cash prize – was won by “Fleak,” a project in development presented at the Bordeaux event this year by Helsinkiand set to be made -based Anima Vitae in co-production with Malaysia’s Anima Vitae Point, Poland’s Animoon and France’s Godo Films. A 3D computer animation project, it targets family audiences.

DIRECTOR OF THE YEAR

DISTRIBUTOR OF THE YEAR

PRODUCER OF THE YEAR