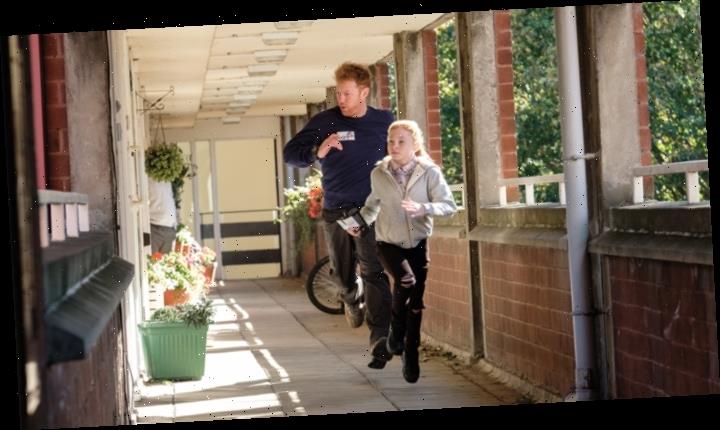 For Kahleen Crawford, casting director for BBC and HBO series “His Dark Materials,” being successful at her job requires a gut instinct mixed with a bit of magic. “A lot of it is psychology,” she says. “You have to apply different parts of your skill set to different people in different projects.”

Crawford has often applied that skill set in the service of director Ken Loach, who gave the now 41-year-old her first job heading a department 17 years ago in 2004’s “Ae Fond Kiss,” and whose latest film, “Sorry We Missed You,” bowed in the U.S. on March 6. It’s her ninth feature with the director — and first since 2016’s Palme d’Or-winning “I, Daniel Blake.”

Loach is renowned for finding and casting unknown or non-actors, and Crawford’s goal was to find people the audience could relate to.

“Paul [Laverty, Loach’s writer for the bulk of his films] and Ken will know where they’re thinking of telling the story; in this case, Newcastle,” says Crawford. The narrative centers on the kind of working-class themes for which the director is noted, as a family trapped in the exploitative labor market of the gig economy struggles to make ends meet and somehow stay together. Crawford prized socioeconomic authenticity for the roles of the family members: Ricky, a self-employed delivery driver; Abbie, a home-care nurse who has to travel to work by bus; and the kids — Seb, a teenage boy in need of parental guidance, and his sunny tween sister, Liza Jane.

“The combination needed to work perfectly,” says Crawford of the husband-wife duo. She cast Kris Hitchen (“Thick as Steves’”) to play Ricky because he had “the technical facility to go on the emotional journey,” she says. For Abbie, she threw her net wider, using social media searches, gyms and a background actors agency run by a friend in Newcastle. “When we met with Debbie [Honeywood] — an education worker who’d done a little acting — we were just blown away,” Crawford says. “Her ability to improvise and go deep was astonishing.”

The two kids, Katie Proctor and Rhys Stone, had no prior acting experience; Crawford found them through school searches in Newcastle’s working-class areas. Proctor looked a lot like Hitchen, and like Honeywood, she had a natural talent for inhabiting her character.

Crawford says that in casting she works to get a sense of a person, to home in on their natural characteristics to see which role they might fit into. “As a casting director, you’ve got to be open-minded about the whole script — about all the possibilities for that person.”

She allows that she’s often described as a master manipulator, but she prefers to think of her job in a way that helps the director and producer, whether they know they need the help or think they’ve got it handled.

“Manipulation can have such negative connotations,” says Crawford. “I do need to be a few steps ahead, and that takes a lot of gut instinct.” It’s a talent that’s well matched to Loach’s directing style, which is to shoot chronologically, never giving the actors more than a few pages a few days beforehand, improvising along the way.