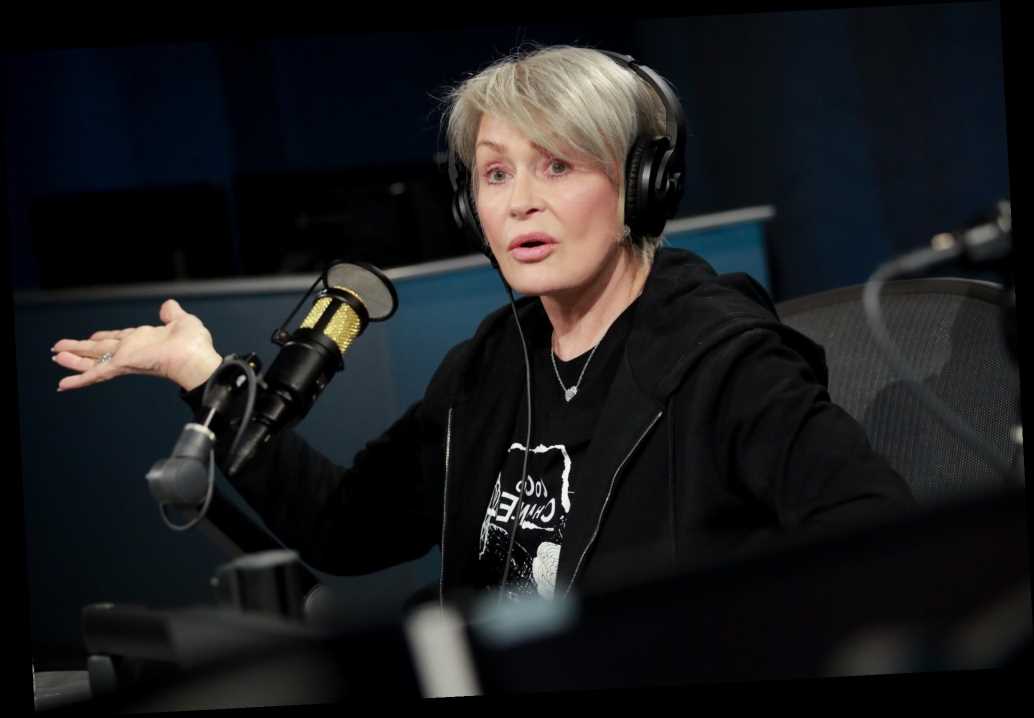 Sharon Osbourne accused of spreading lies about ‘The Talk’ co-hosts

‘The Talk’ producers ‘destroyed the show’ with Sharon Osbourne debacle

CBS has postponed the return of daytime series “The Talk” for a second time as they continue to investigate allegations made against co-host, Sharon Osbourne.

The show was initially put on a brief hold following controversy surrounding Osbourne’s support of Piers Morgan, which led to several accusations of racism from current and previous hosts.

The hiatus was extended days later, and the show was scheduled to return March 22, but will continue to be on hiatus for at least another week, People reports.

For her part, the Brit has denied allegations that she called previous host Julie Chen “wonton,” and that she labeled Holly Robinson-Peete as “too ghetto” for the show.

The 68-year-old has also notified the police and massively beefed up her security after receiving threats to herself, her family and even their pets.

She did, however, apologize for her comments about Morgan after defending his rant about Meghan Markle’s mental health, which sparked a heated on-air discussion between her and co-host Sheryl Underwood.

Osbourne was most recently accused of spreading lies about her co-hosts, but has found one supporter in singer Cyndi Lauper.

“I have known her for a long time and I do not believe that she is racist,” the “Girls Just Want to Have Fun” singer declared on social media Thursday.

She added, alongside a photo of herself and Osbourne hugging, “I understand that she may have misspoken, used the wrong words, and acted in ways that have been hurtful to others. She may have even flubbed her apology. But I do believe that she is sincere in trying to make things right.”