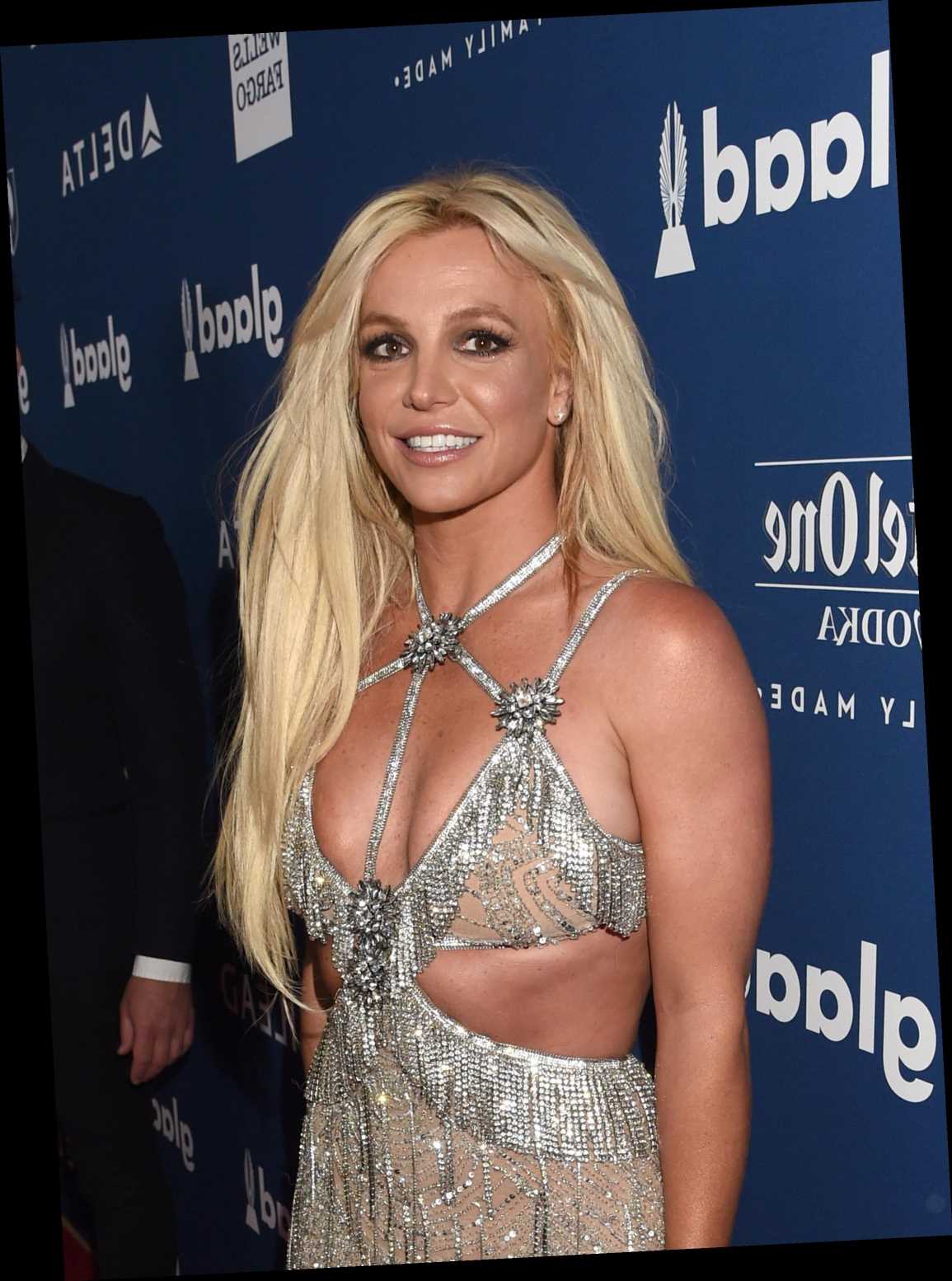 A host of celebrities and media personalities expressed their support for Britney Spears this weekend following the debut of a controversial documentary that probes the pop icon’s personal and professional woes.

“Framing Britney Spears,” which aired Friday and was produced by The New York Times, charts Spears’ rise to stardom, her tumultuous relationships, and the court-ordered conservatorship granting her limited authority over her financial affairs. The Grammy winner is currently embroiled in a legal battle with her father, Jamie Spears, as she fights to regain her reported $60 million estate.

Her much-publicized case has inspired the #FreeBritney movement, a collective of fans who believe the singer is being held “hostage” by the conservatorship and have protested outside her court hearings.

The documentary is also a retrospective of celebrity media culture as it existed in the late 1990s and early 2000s. Not surprisingly, its treatment of women hasn’t aged well, and archival clips of a young Spears being asked about her breasts in a televised interview, or of “Family Feud” mocking her mental health, are cringeworthy.

“Framing Britney Spears” was especially enlightening for Hayley Williams of the rock group Paramore, who blasted the “literal torture” that had been “inflicted upon” Spears over the years.

And Miley Cyrus, who has collaborated with Spears in the past, gave her pal a shout-out before taking the stage Sunday at a TikTok Tailgate Super Bowl pre-game event in Tampa, Florida.

During a livestreamed performance of her 2009 hit, “Party in the U.S.A.,” Cyrus declared, “We love Britney!”

While “Framing Britney Spears” has received critical acclaim and affirmation from Spears’ fans, it remains to be seen whether it will have a lasting impact on the trajectory of its celebrity subject.

Director Samantha Stark said many of Spears’ family members ― including her sister Jamie Lynn, recently seen in Netflix’s “Sweet Magnolias” ― declined to be interviewed for the film. Last year, Spears’ father denounced #FreeBritney supporters as “conspiracy theorists” who “don’t know anything” about his daughter’s well-being.

And just before the credits roll, the documentary ends with the cryptic statement: “The New York Times attempted to reach Britney Spears directly to request her participation in this project. It is unclear if she received the requests.”

Tripadvisor Plus launches, with users getting discounts and perks