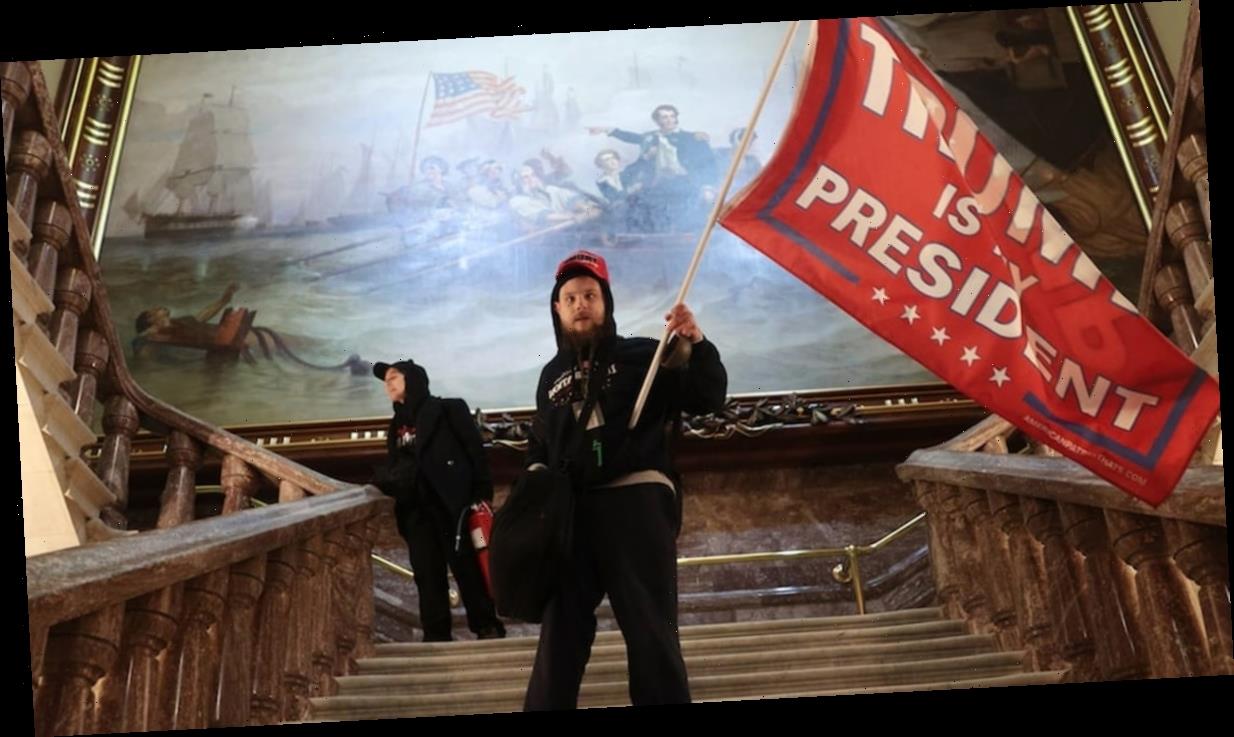 Capitol Hill is an all-out madhouse.

On Wednesday, thousands of pro-Donald Trumpers stormed the Capitol to show support for the president and protest the results of the 2020 Election. The sea of supporters came after a rally in which Trump continued to falsely claim the election was stolen from him.

Barricades were charged, scaffolding scaled and, eventually, the Capitol building itself was breached — as many government buildings were also evacuated. According to reports, arrests have been made and police guarding the Capitol released smoke bombs into the surging crowd.

The Mayor of DC ordered a 6pm citywide curfew, while Trump acknowledged the situation by only saying, “Please support our Capitol Police and Law Enforcement. They are truly on the side of our Country. Stay peaceful!” He didn’t reference his supporters at all.

As the situation continues to escalate, political pundits, politicians and celebrities have taken to Twitter to share their disbelief at the turn of events — and call out the difference in police response to this coup attempt and those who supported the Black Lives Matter movement during protests in 2020, and the MAGA crowd’s previous support of police, with whom they’re now clashing.