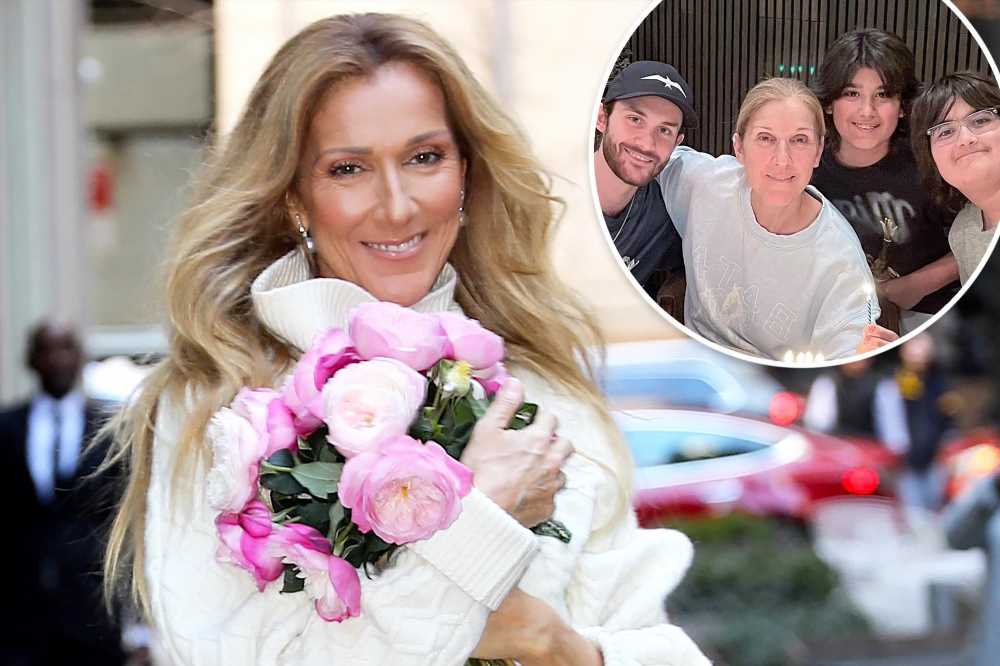 Celine Dion remembers husband on fifth anniversary of his death

The power of love.

Celine Dion celebrated Mother’s Day on Sunday with her three sons by her side.

The Grammy winner — who has been suffering from health issues in recent months — shared on Instagram that she felt “very fortunate” to be able to be with her children on the holiday.

“These mothers truly are the courageous ones, and I dedicate this Mother’s Day to all of them. We pray that they will find peace and comfort for their families. ❤- Celine xx…”

Just a few weeks ago, Dion shared she was postponing the Euoropean leg of her tour again because she is still dealing with muscle spasms.

“First we had to move the shows, because of the pandemic, now this is my health issues that is causing us to postpone some shows, and unfortunately we have to cancel some, too,” the “My Heart Will Go On” singer said in a video message. 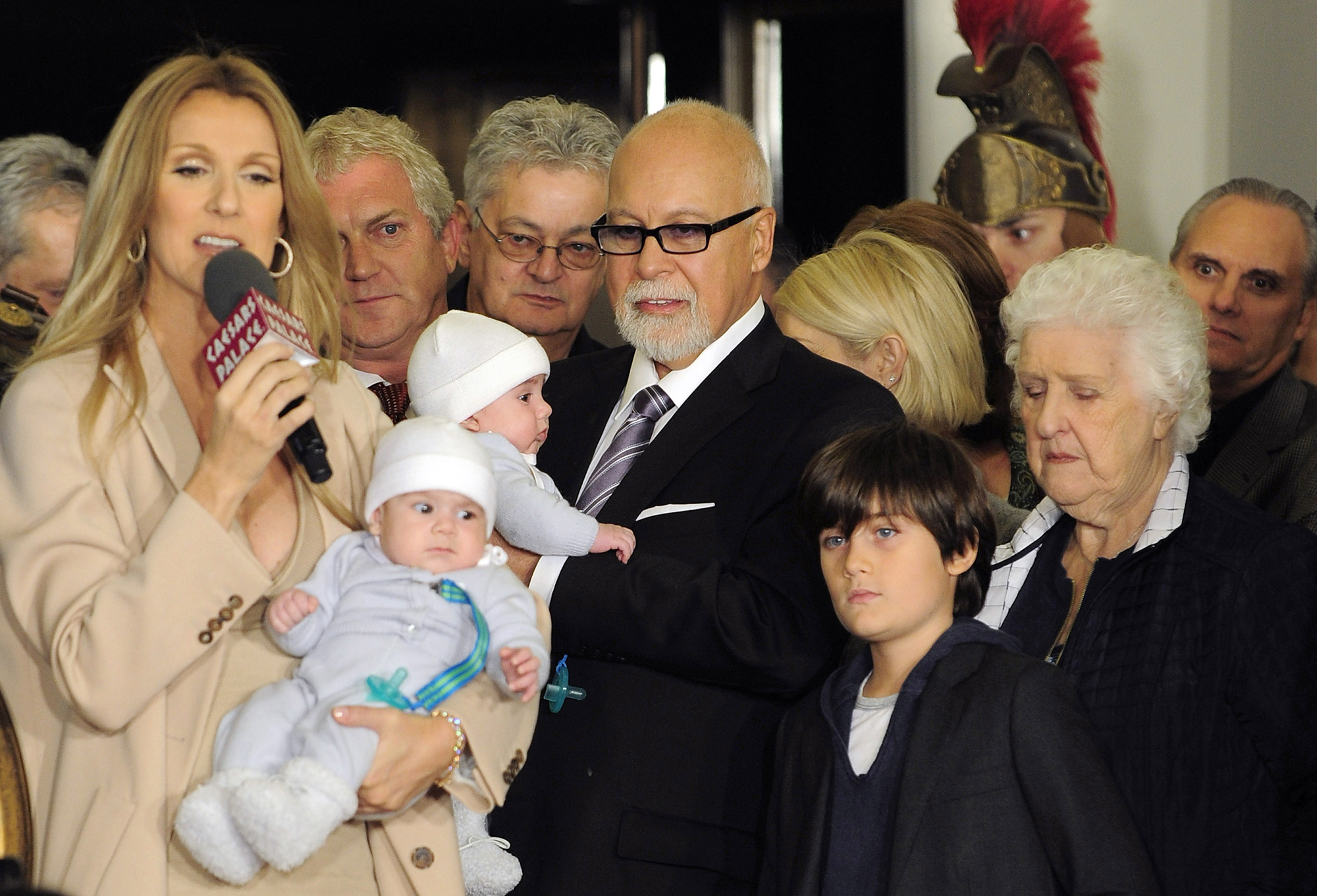 She added of her recovery, “I’m getting treatment from my doctors, taking medication, but I’m still experiencing some spasms, and it’s taking a lot longer for me to recover than I had hoped.”

Dion appears to be healing with her boys close by, whom she shared with late husband René Angélil.

Dion celebrated the sixth anniversary of his death in January 2021.

The “All By Myself” singer captioned a black-and-white photo of the deceased music producer, “I would be lying if I said I’m fine, I think of you at least a hundred times, cause in the echo of my voice I hear your words just like you’re there… I miss you – Céline xx…”