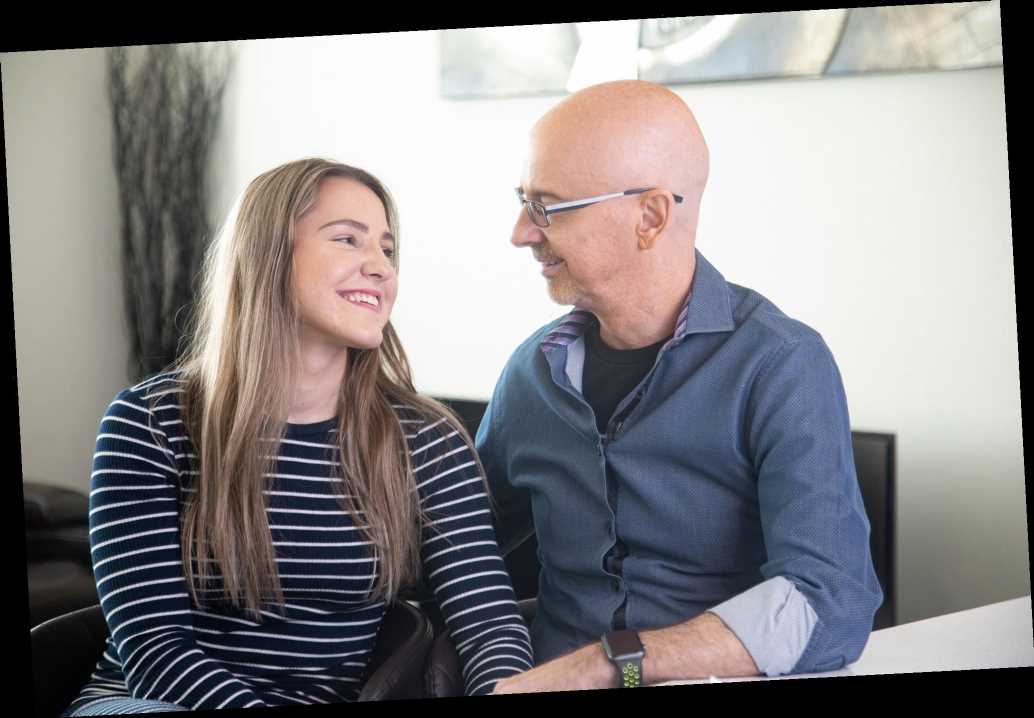 Age is just a number — dating an employee, however, is a real issue.

Rick, a now-58-year-old company exec, found himself in a dating debacle when he matched with an employee, who is 36 years his junior on Tinder.

When the pair found each other on the dating app in 2018, now-22-year-old Texan Alyssa Cleland was working at a land surveying company for which Rick was chief financial officer. She immediately realized their ties to the same company and they both decided not to date. They weren’t bothered by the age difference but decided not to complicate their relationship as colleagues.

The two decided to meet up anyway for a platonic lunch to clear the air. Suddenly, four hours had passed: Apparently, they had far more in common than the same employer.

Still, it seemed inappropriate from a work perspective — so Rick quit his job. The couple has been dating for over a year and now live together.

“I’m in love with Rick for sure,” Cleland tells the Daily Mail. “I’m just waiting for a ring at this point. Even if it means changing his diapers, I’m in it for the long haul. I could be hit by a car tomorrow.”

Rick, who was previously married and raised stepchildren, is just as enamored and admits he’d noticed Cleland even before they matched.

“Right out of the gate when the company I worked for hired her, I kind of noticed her. And she sort of stood apart from everybody else, because she had this energy,” says Rick, who has since gotten a new job.

Despite Rick leaving the company, the pair say that they still get a fair amount of criticism, especially on social media.

But the Ukraine-born Cleland defends her boyfriend, saying Rick’s maturity makes him a “real man,” better equipped to handle her feistiness and her disability — paraxial tibial hemimelia, which has left her with a prosthetic leg and hand deformities.

“I’m a firecracker and a lot to handle, so I’m happy that Rick is strong and mature enough to help me when I need it,” says Cleland.

Cleland also admits that their love story might not be easy to explain, adding that many commenters assume she is a “gold digger,” has “daddy issues” or just “wanted a promotion.”

“I can without a doubt say that I love Rick wholeheartedly,” she wrote on Instagram. “Were the circumstances that we met under the best? No. Did we make the best out of it & work through it? Yes. So what, we met online — welcome to 2020! So what, he’s older than me — I get to decide who I’m with.”