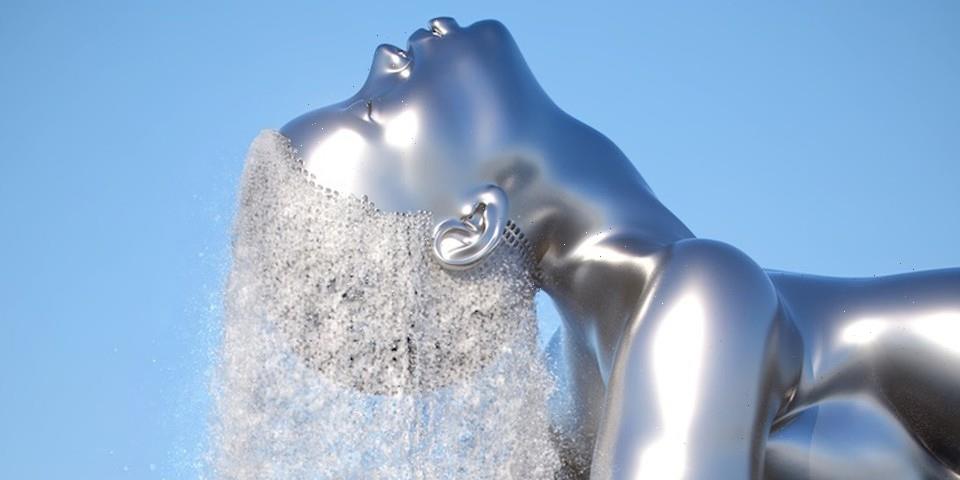 Chad Knight was a longtime Head of 3D Design at Nike before putting his two weeks in to fully pursue art. The digital creator will release a new solo exhibition, aptly titled, “Two Week Notice,” at GR Gallery in New York City.

The show will present 12 new digital artworks, which have been transferred on canvas through epoxy resin; along with 3 “Meural Canvas” flat screens displaying the same number of dynamic NFTs. In a statement given by the gallery, “the exhibition aims to instruct the viewer on the limitless possibilities of the metaverse by generating an ambitious visual concept, set utterly free from the rules and speculations that define our physical nature, able to unleash unknown potentials and to generate new cultural icons.”

Knight’s artwork appears both familiar and distant — playing off the cultural mythologies of the world and the infinite possibilities of science fiction. “Two Week Notice” will be on view at GR Gallery from November 18 to December 29.

Elsewhere in art, Nicolas Party invites you to step into his immersive new exhibition.