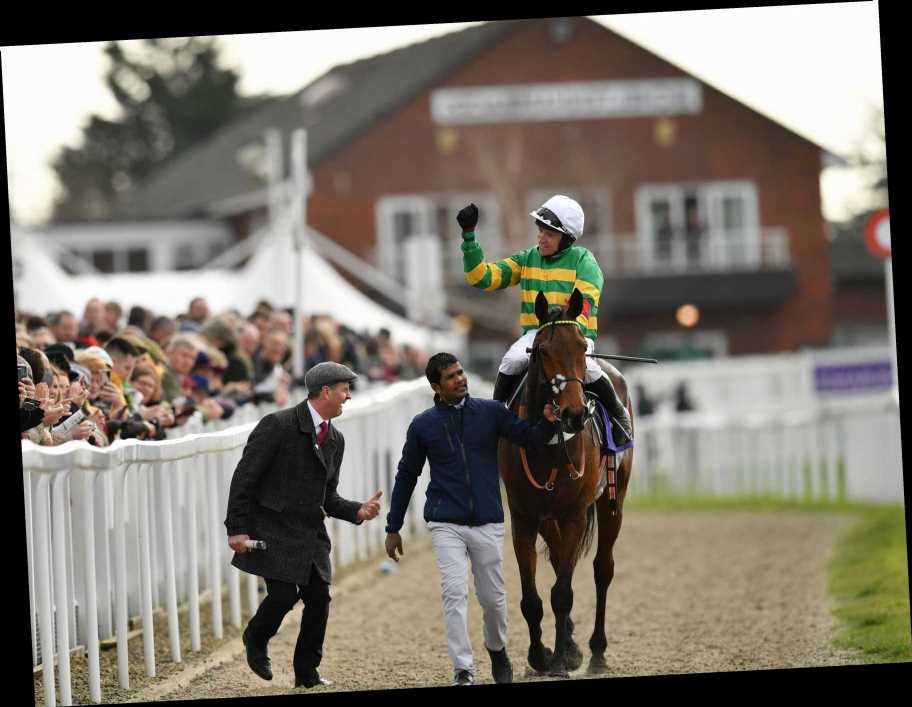 BARRY Geraghty was the man again as he defied the odds to win the RSA Novices' Chase on Champ.

It looked a lost cause on the run in, but two bad jumps from long-time leaders Allaho and Minella Indo gave Gearghty a sniff and that's all he needed. 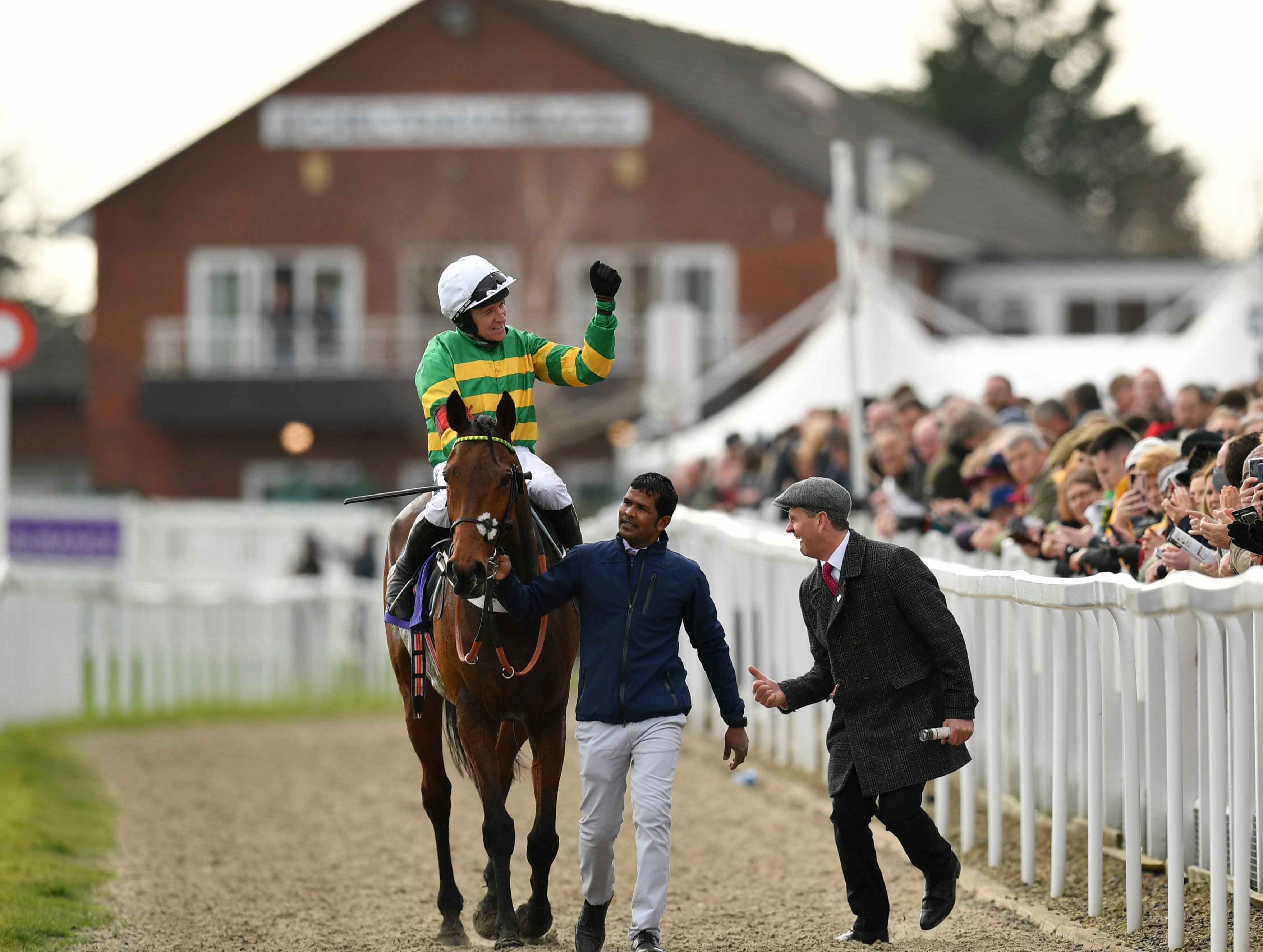 A poor round of jumping meant Champ was out of his ground come the business end of the race, but after touching 720 on the Betfair Exchange he flew home.

He had all the momentum and Rachael Blackmore and Paul Townend failed to muster one more effort from their partners.

Named after AP McCoy, Champ lived up to his name as he cut the pair down under the shadows of the post.

Geraghty said: "I thought I had no chance jumping the last, but I knew three strides later I was starting to smell the money.

"He was on the back foot all the way. It's very tacky, it's hard work.

"It was all about keeping a rhythm and helping him travel and not to ask him too many questions."

Henderson said: "It didn't look very likely to happen, did it? It looked like he was going to be an honourable third – I was watching the front two and all of a sudden he appeared in the picture. I was thinking, 'how has he got here?'

"He was 100-1 at the second-last and what price was he at the last? We had the Might Bite thing in this race a few years ago, so you'd have to say it's been a strange race for me."

He went on: "This is the first time he's been back to three miles since Aintree last year. The fall here last time (New Year's Day) rather upset plans as I didn't want to run him again, and actually as it turned out we couldn't run him again because there was nowhere to go.

"We've done a lot of schooling with him at home, Barry has been over a few times and Nico (de Boinville) has done a lot of work on him as well – he's a great schooling jockey."

Henderson added: "Let's hope we all get there."