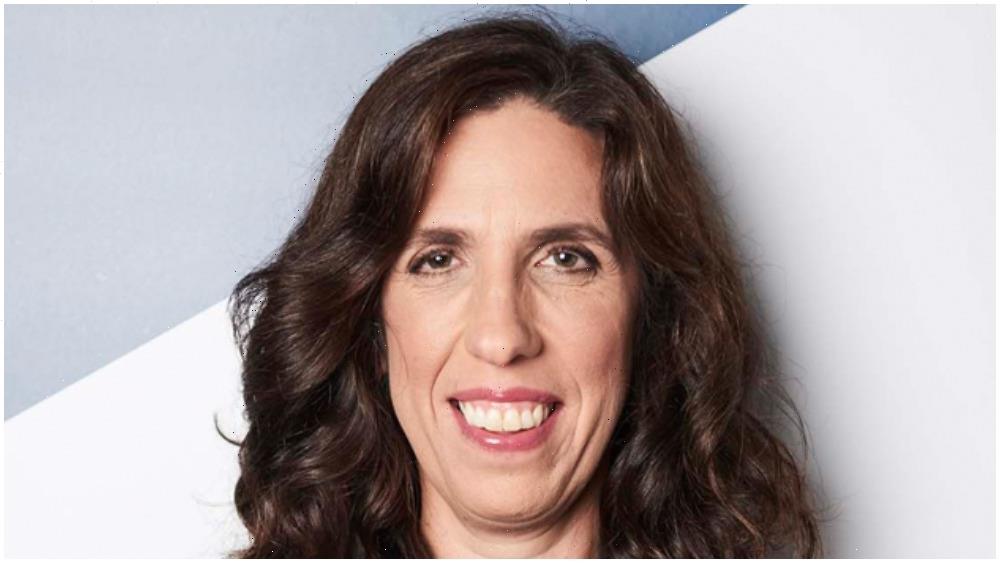 Former Channel 4 deputy director of programs and head of popular factual Kelly Webb-Lamb has set up a new production company.

Mothership Productions will focus on global formats and “ideas of scale” across the unscripted genres. The new outfit has already hit the ground running with a senior team that includes Charlotte Desai, Gilly Greenslade and Gudren Claire.

“After 25 years in the industry on both sides of the pitching/buying table, it felt like it was time to take the leap and have a go at doing it for myself,” said Webb-Lamb. “I can’t honestly believe I’ve managed to persuade such a brilliant group of women to come along for the ride with me. We are super ambitious — and intend to make some properly great, entertaining, warm and witty programmes — and have a lot of fun.”

Webb-Lamb is one of the U.K. TV industry’s most well-respected executives. She left Channel 4 in late 2021 after five years.

Across Webb-Lamb’s career, she has been involved in creating, selling, producing and commissioning a multitude of unscripted award-winning hits on U.K. television, including “The Apprentice,” “Hunted,” “The Great British Bake Off,” “The Island with Bear Grylls,” “Mary Queen of Charity Shops” and “The Circle.”

In her five years at Channel 4, as well as looking after a vast roster of shows (including “Gogglebox” and “Naked Attraction”), she also developed new and diverse talent, including Mo Gilligan, Sophie Willan and Yinka Bokinni when they were still unknown.

She also nurtured some of the channel’s biggest names, such as Sandi Toksvig, Jamie Oliver, Ashley Banjo, Emma Willis, Joe Lycett, Anna Richardson, Prue Leith and Paul Hollywood. Additionally, in her final year at Channel 4, Webb-Lamb was a key driver of the Black to Front Project.

At Mothership, Webb-Lamb’s team includes a trio of ex-producers and commissioners.

Desai, who was most recently with Five Mile Films, will take on the role of creative director. Most recently, the executive created the RTS award-winning series “The Dog House,” which is now in its third season on Channel 4. At Five Mile Films, Desai developed “The Simpler Life,” a bold social experiment for Channel 4, as well as primetime format “The Dog Academy.”

She has been a commissioning editor at Channel 4 and Sky, where her credits include “The Write Offs,” “My Family Secret” and “Losing It.” Desai also developed and produced “The Apprentice,” “The Choir,” “The Auction House” and “When Michael Portillo Became a Single Mum.”

Greenslade will become director of programmes. She joins Mothership from Channel 4, where she was commissioning editor in factual entertainment, working across reality, new and returning factual entertainment formats, and documentaries. Her credits include “The Circle,” which ran for three seasons and sold globally to Netflix, “Five Guys a Week” and “The Undateables.” Before joining Channel 4, Greenslade developed and was the series producer on documentary series “Hospital” for BBC Two.

Mothership already has several projects in advanced development and the team is currently pitching to broadcaster and SVOD commissioners.