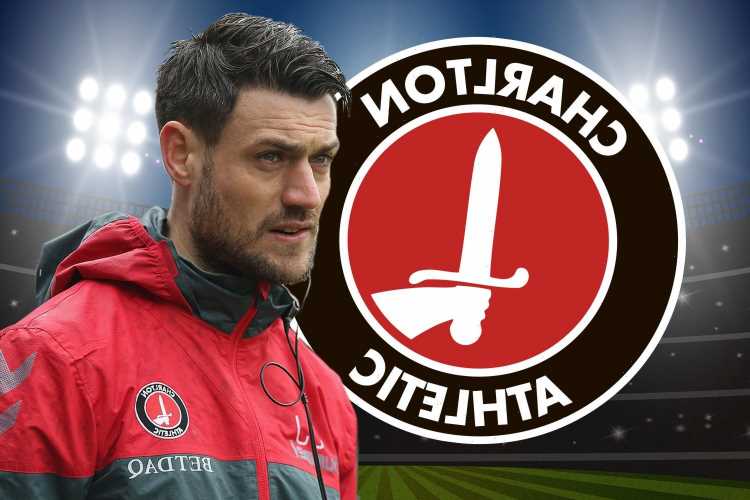 JOHNNIE JACKSON is the clear favourite to be appointed Charlton Athletic's next manager.

That's according to bookmakers Sky Bet, who've slashed Jackson's odds from 2/1 to 4/6 after a flurry of activity in the betting market. 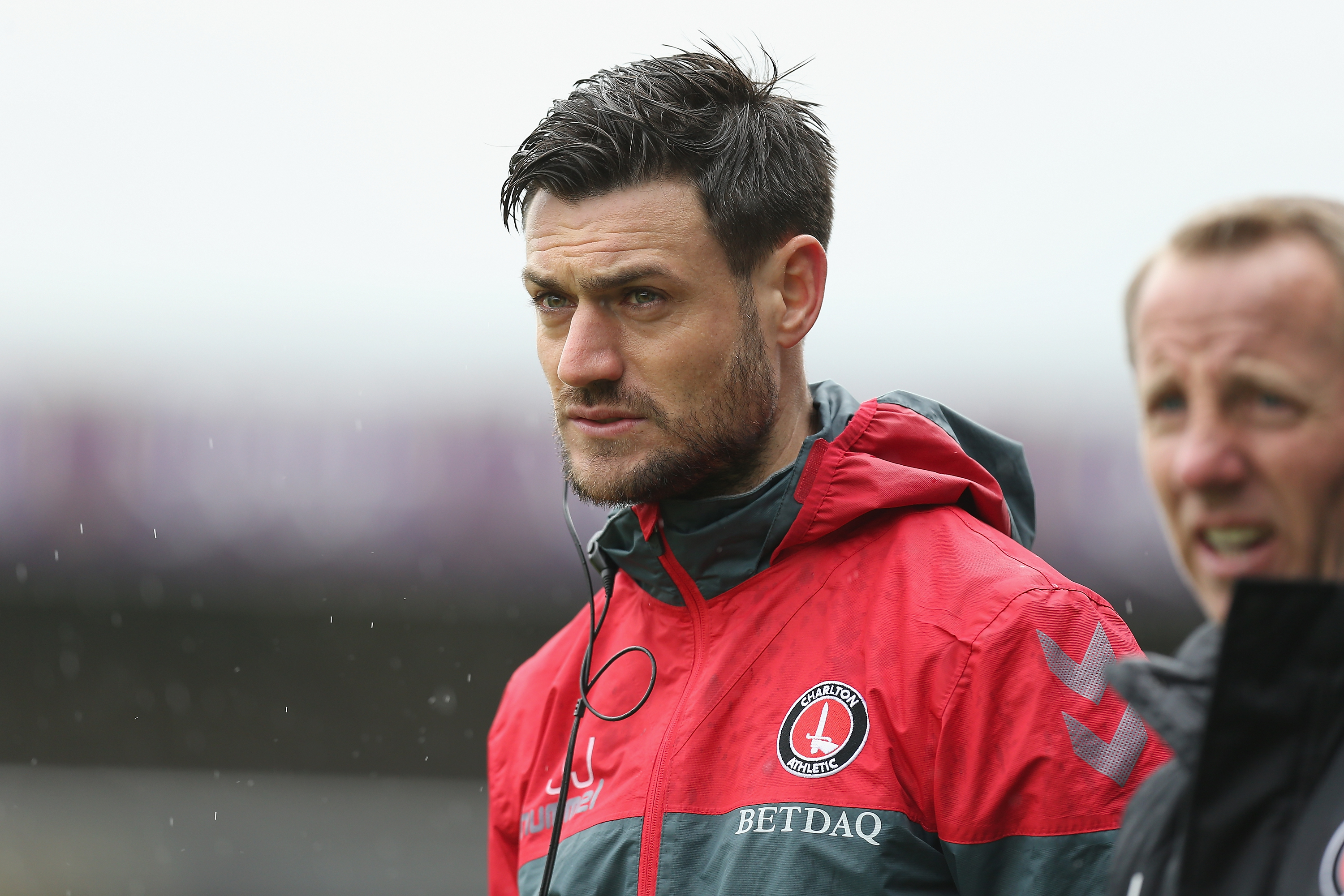 Jackson's reign as Charlton's caretaker manager got off to a winning start as his side pulled off a shock 1-0 victory at Sunderland.

The 39-year-old was given the nod following the dismissal of Nigel Adkins after seven months in charge at The Valley.

Jayden Stockley's second-half header was enough to give the Addicks a third League One win of the campaign.

The result leaves Charlton in 22nd-place, but they are now just two points from escaping the relegation zone.

After the match, frontrunner Jackson said: "It was a bit of a rollercoaster, especially when they put five minutes on at the end.

"I was trying to keep cool, but I certainly didn’t feel it inside. What a day… what a great day."

Addicks owner Thomas Sandgaard said that Jackson would be given a chance to stake a claim for the permanent role.

And the caretaker, who spent eight years as a Charlton player, has stated in no uncertain terms that he's like the position on a full-time basis.

Asked if he wanted the job, Jackson said: "Definitely. Obviously it's long been an ambition of mine to manage and certainly to manage this club.

"I’ve got confidence in myself. I certainly think I'm in a much better position now than maybe I have been in previous times.

"I feel I'm in a good place, I've been coaching for a good number of years, I've got experience. I played under a lot of different managers and styles and now I've had the opportunity to work with a few as well.

"There's always more to learn but I definitely feel I'll be capable of having an impact."

Former Newport County boss Michael Flynn is next in the betting at 6/1 with Matt Gray and Chris Wilder offered at 9/1 and 12/1 respectively.

Michael Laudrup is also available at 12/1 with a host of candidates locked together at 14s.