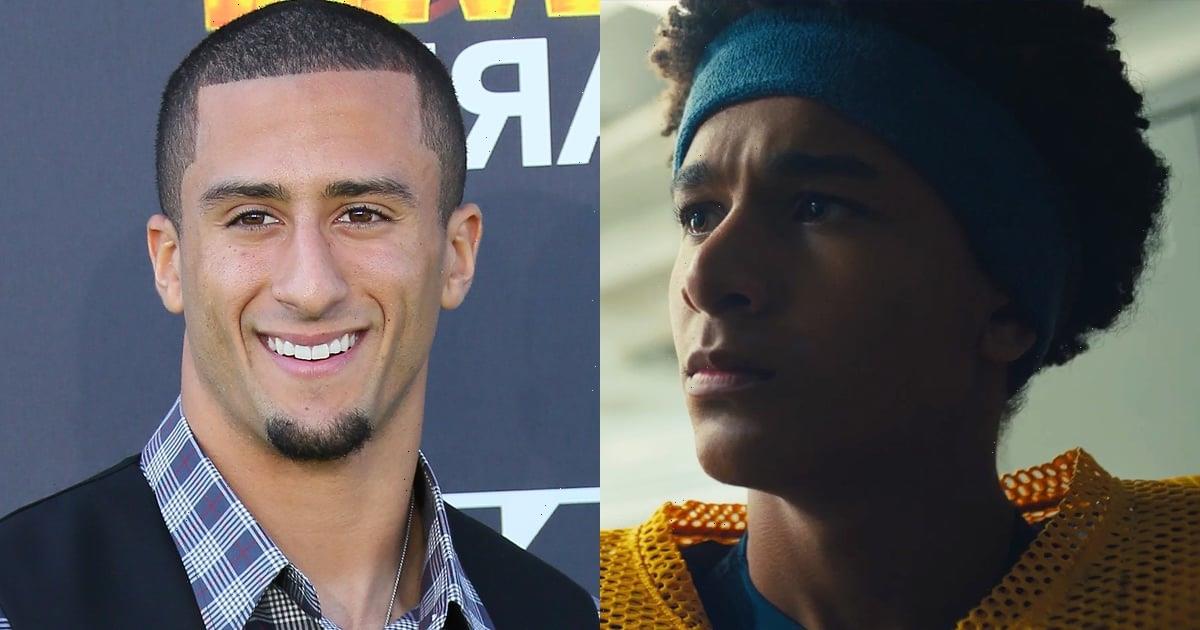 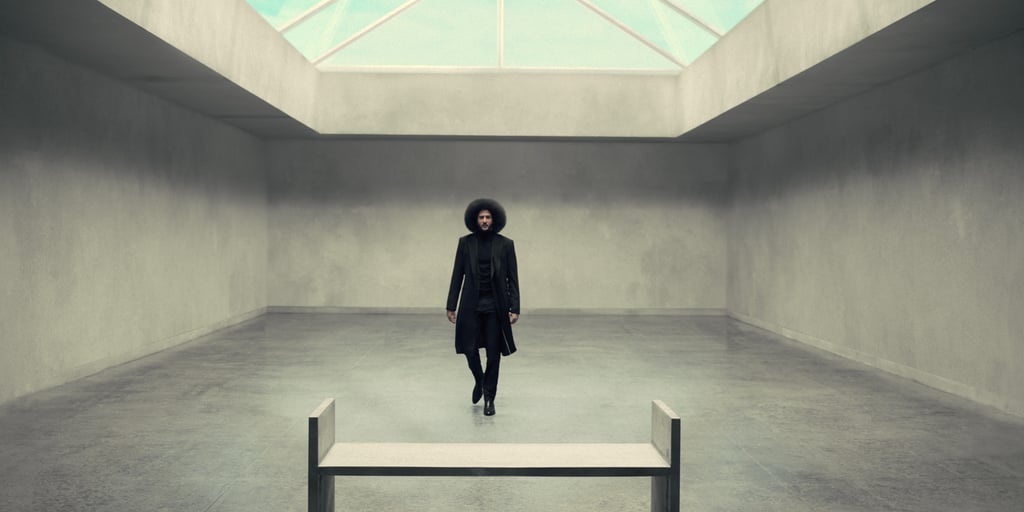 It’s been two years in the making, but Colin Kaepernick’s docuseries is finally coming to Netflix on Oct. 29. The six-episode scripted series — which was created by the former San Francisco 49ers quarterback and award-winning filmmaker Ava DuVernay — will take viewers back to Kaepernick’s high school years and shed light on what influenced him to become an activist. According to the show’s official logline, the series chronicles Kaepernick’s “coming-of-age story, tackling the obstacles of race, class and culture as the Black adopted child of a white family.”

Jaden Michael, who you might recognize from Netflix’s Vampires vs. the Bronx and The Get Down, will star as a young Kaepernick, while Nick Offerman and Mary-Louise Parker will play his parents, Rick and Teresa Kaepernick, respectively. In addition to creating the series, Kaepernick will serve as the narrator as well. The cast also includes Mace Coronel, Amarr, Klarke Pipkin, Chris O’Neal, Journey Carter, and Sarah Hamilton. Keep reading to see the main cast side by side with their real-life counterparts.