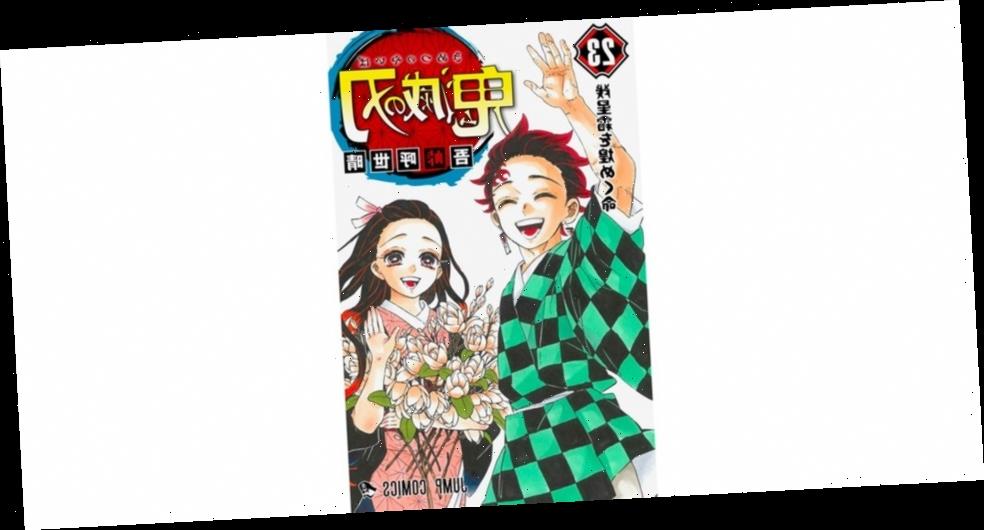 Amidst its wild popularity, the manga serialization of Demon Slayer: Kimetsu no Yaiba is set to come to an end with its 23rd volume and Chapter 205. Ahead of the arrival of the finale, we now have a first look at the cover for the final volume.

The cover shows Tanjiro Kamado and his sister Nezuko Kamado, who has become human once again, waving cheerfully marking the peaceful ending arc. As of October 2020, Demon Slayer: Kimetsu no Yaiba has sold over 100 million copies, including digital versions, making it one of the best-selling manga series of all time. Additionally, the series has received a surge in popularity thanks to its critically acclaimed anime that has received numerous awards and is considered one of the best anime of the 2010s.

Check out the cover for the final volume of Demon Slayer: Kimetsu no Yaiba above.

In case you missed it, check out all the suits in Marvel’s Spider-Man: Miles Morales.
Source: Read Full Article

Cher Once Said Some Nasty Things About Madonna's Looks and Personality