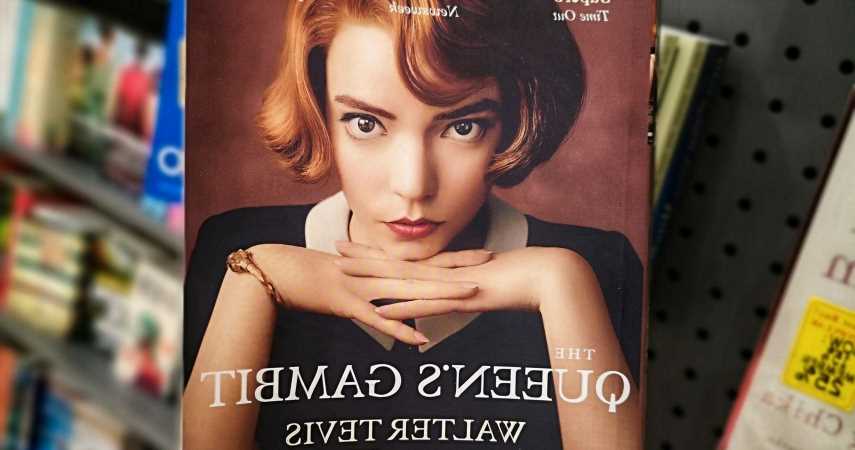 The Queen’s Gambit on Netflix won over tens of millions of viewers last year; based on a 1983 novel, the show focuses on the rise of fictional chess player Beth Harmon. In the show, Harmon is raised in an orphanage and goes on to beat Russia’s top players in the 1960s in Moscow at the height of the Cold War.

RELATED:9 Netflix Originals That Will Take You Inside the Life Of The Rich And Famous

The lawsuit stems from the finale of the series, where during a final scene, a commentator watching Harmon play directly references real-life chess star Gaprindashvili and her career. In the scene, which takes place at the Moscow invitational, an announcer can be heard referring to Gaprindashvili by name, “The only unusual thing about her, really, is her sex. And even that’s not unique in Russia. There’s Nona Gaprindashvili, but she’s the female world champion and has never faced men.”

Now the chess trailblazer is suing Netflix for $5 million for defamation and invasion of privacy. She claims the line is not factual, and she has, in fact, played and beaten dozens of men. In the suit, Gaprindashvili called the dialogue “belittling” and “extroverted.”

“Piling on additional insult to injury, Netflix described Gaprindashvili as Russian, despite knowing that she was from Georgia and that Georgians had suffered under Russian domination when part of the Soviet Union, and had been bullied and invaded by Russia thereafter,” the suit says.

The chess legend says by 1968, the year in which the episode is set, she had competed against at least 59 male chess players, including ten grandmasters of that time. The complaint alleges, “Netflix brazenly and deliberately lied about Gaprindashvili’s achievements for the cheap and cynical purpose of ‘heightening the drama’ by making it appear that its fictional hero had managed to do what no other woman, including Gaprindashvili, had done.”

Gaprindashvili is seeking at least $5 million in actual damages and additional compensation in punitive damages. She also wants a court order that removes the line from the episode, feeling it belittles her and her career.

Netflix addressed the lawsuit in a statement to The LA Times: “Netflix has only the utmost respect for Ms. Gaprindashvili and her illustrious career, but we believe this claim has no merit and will vigorously defend the case.”

READ NEXT: The Rise Of Netflix: How A DVD Rental Company Revolutionized Entertainment