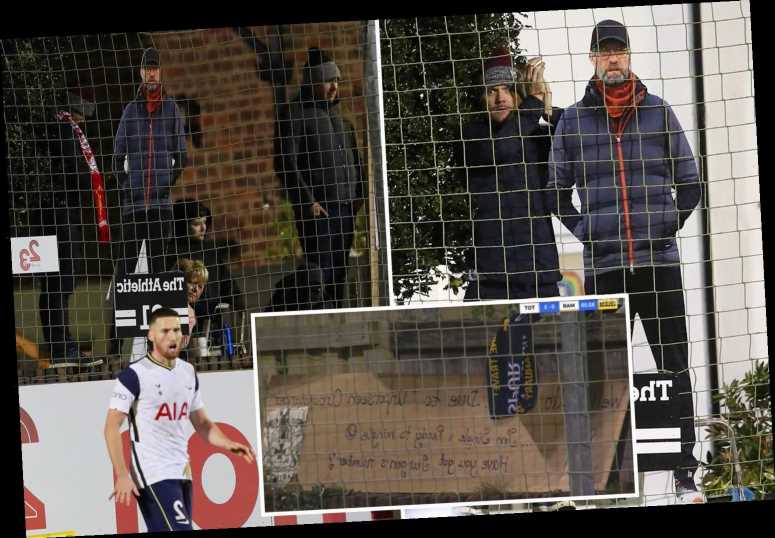 The coronavirus pandemic meant fans on Merseyside were robbed of the chance to see their side's biggest ever game against the Premier League challengers. 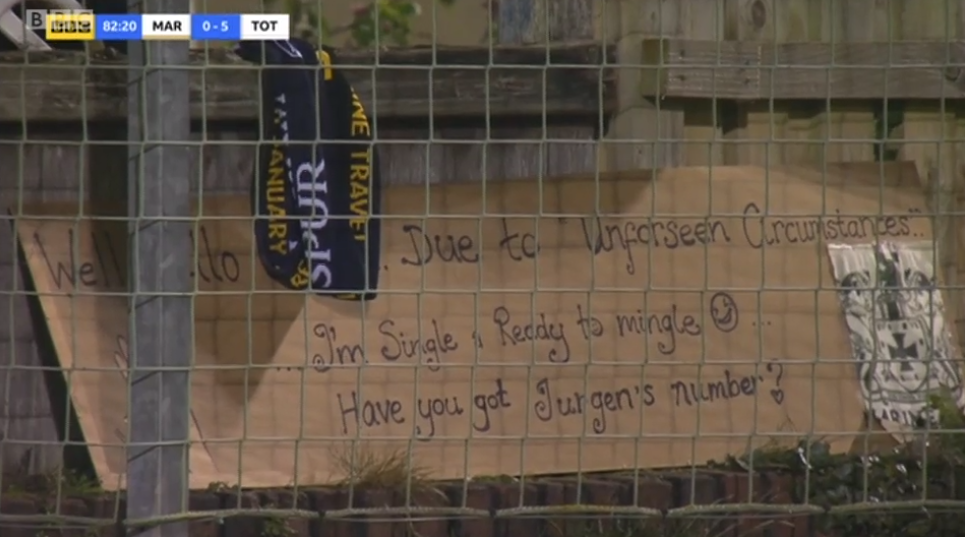 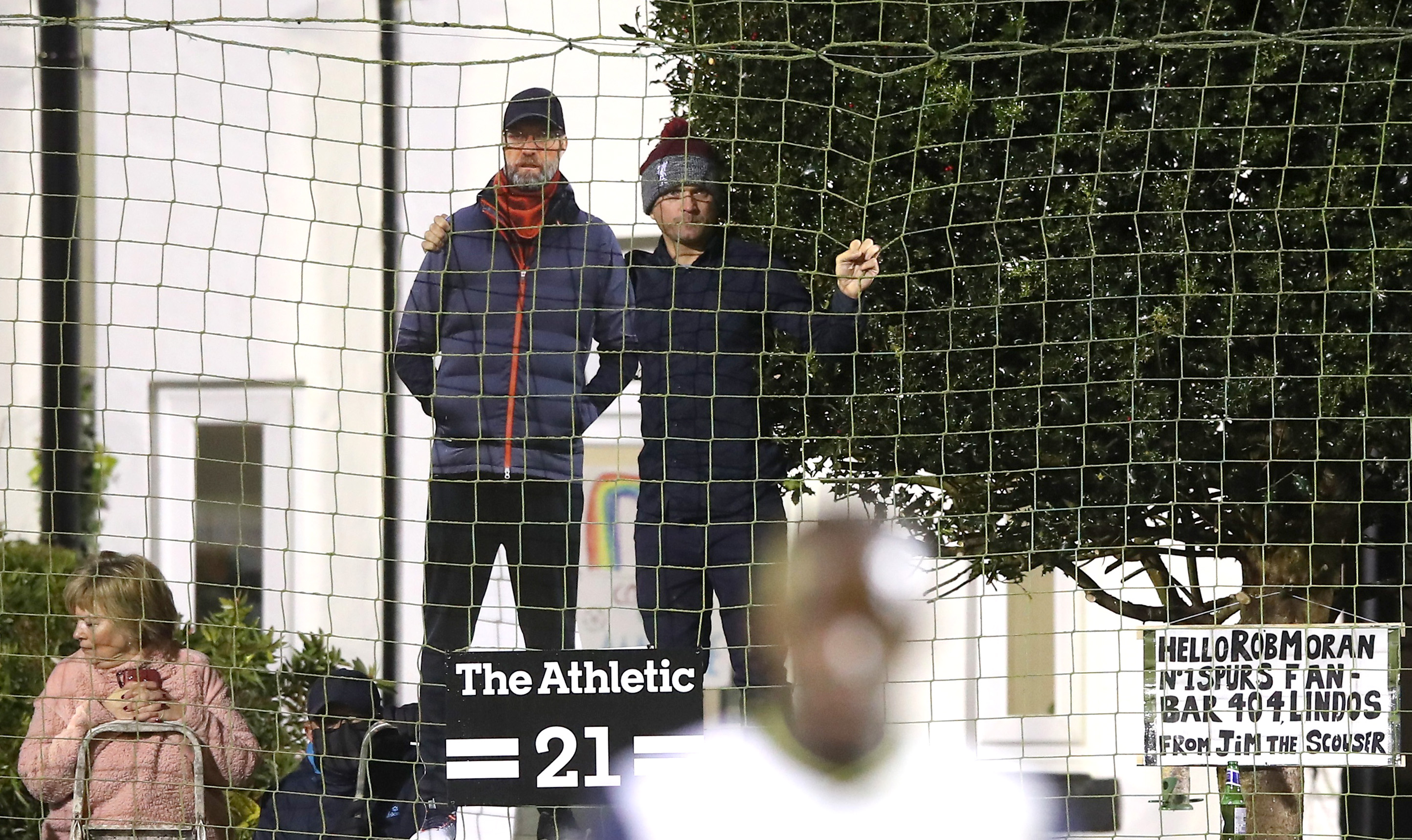 But, with Rossett Park Stadium being overlooked by a host of conveniently-placed back gardens, plenty of fans made sure to get a good vantage point of the action as Spurs won 5-0.

And the primetime TV audience meant a number were inspired to make their mark on a memorable cup meeting.

One supporter even showcased their romantic availability for the BBC cameras – with a placard asking for Klopp's number.

The hilarious sign read: "Well hello. Due to unforeseen circumstances… I'm single and ready to mingle.

"Have you got Jurgen's number?"

Luckily for the eager fan, Liverpool boss Klopp was just yards away in another garden.

TV cameras picked up the German peering out over the pitch – albeit in cardboard cutout form.

One fan carried the static Klopp around with him as Merseyside club Marine did battle with Jose Mourinho's Tottenham. 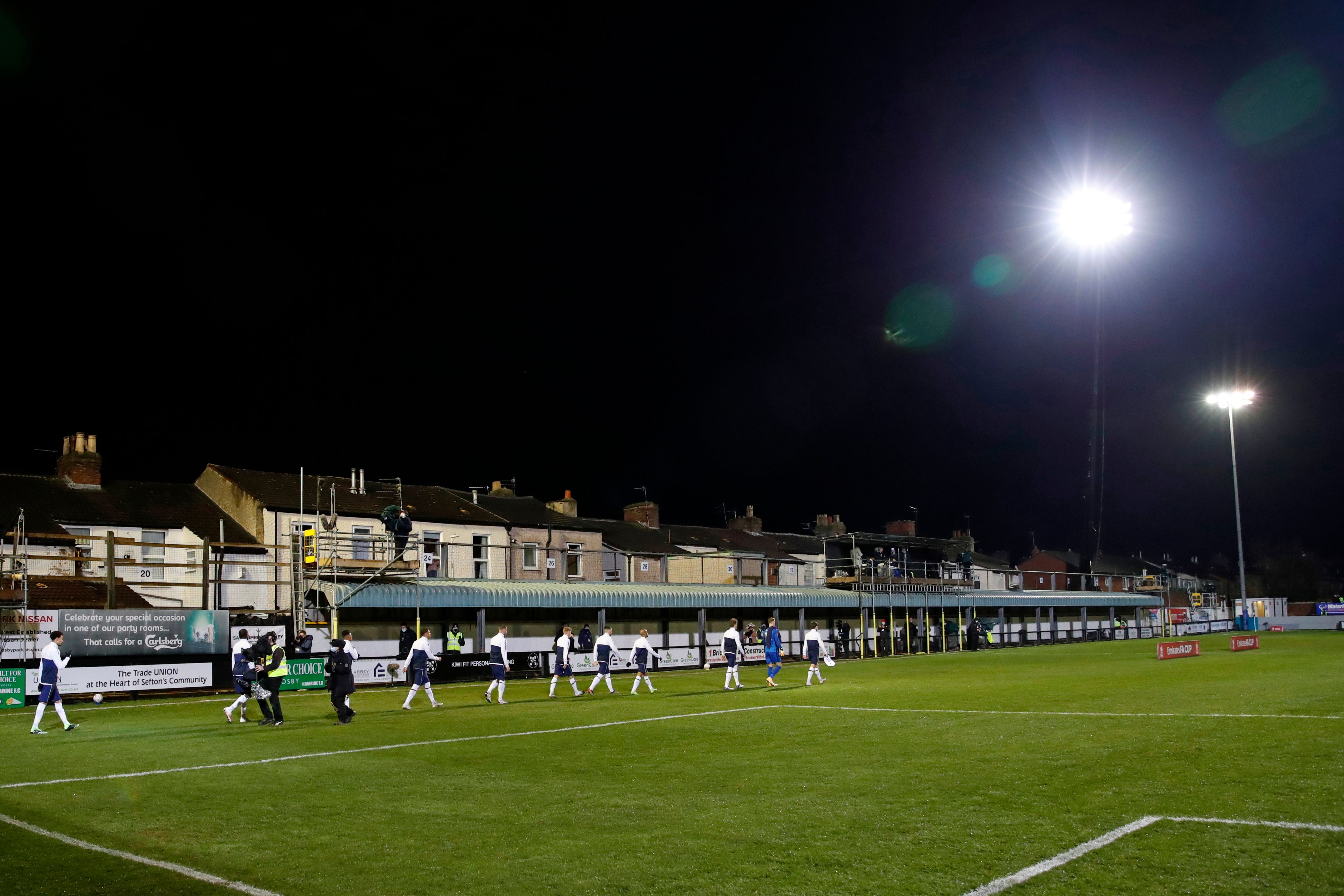 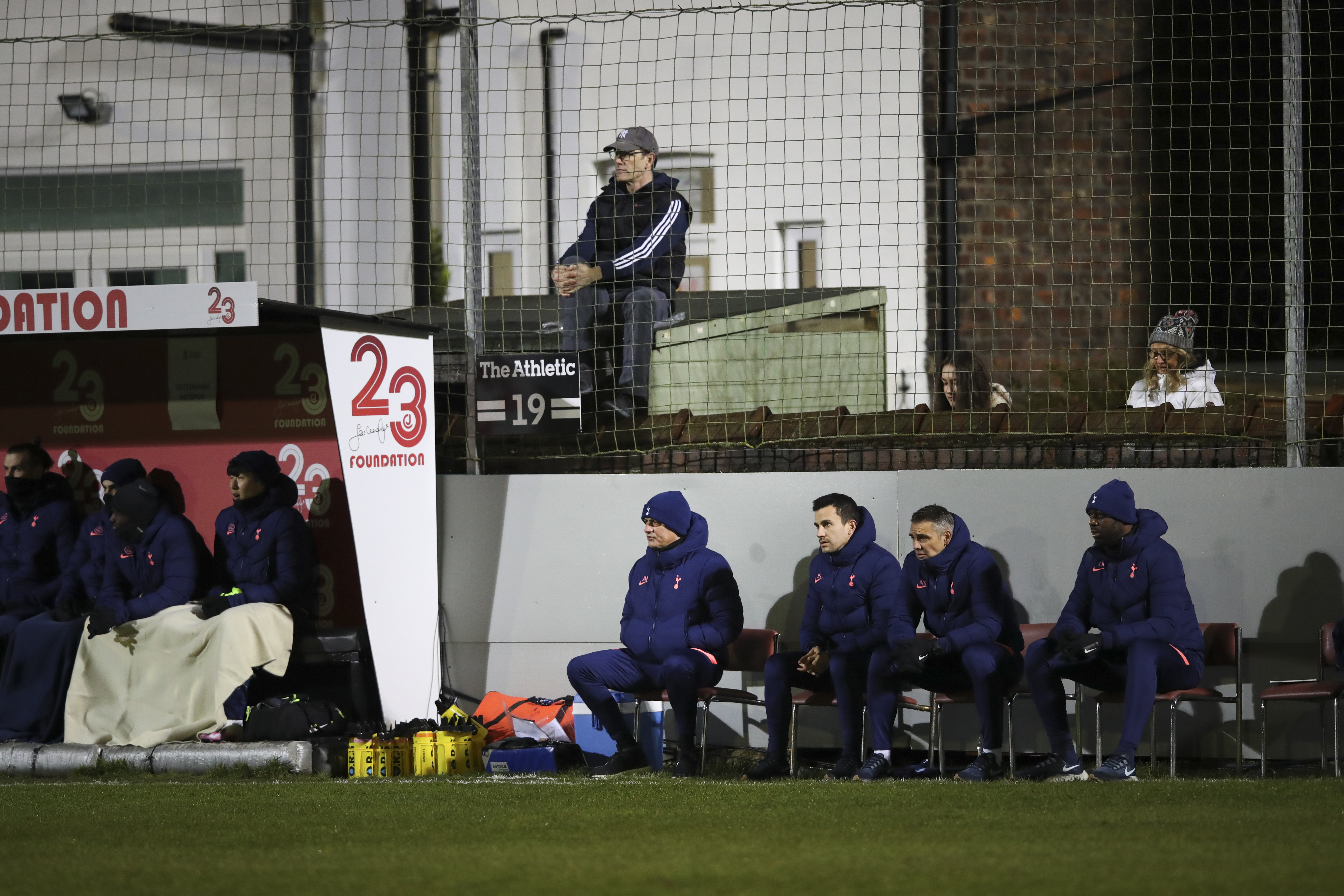 The eighth-tier minnows had received a helping hand from their neighbours ahead of the clash, with Reds hero Jamie Carragher sponsoring the team.

Everton also leant Marine their training facilities while Liverpool sent over advanced scouting data ahead of the tie.

Alas, Spurs came away with a healthy win thanks to Carlos Vinicius' first-half hat-trick.

Lucas Moura and teenager Alfie Devine also got on the scoresheet, but not until Neil Kengni had fired off a delightful volley that rattled Joe Hart's crossbar with the scores level.